Breaking News
Home / News / English News / People will neither get justice nor relief if opposition did not unite: Ch Parvez Elahi 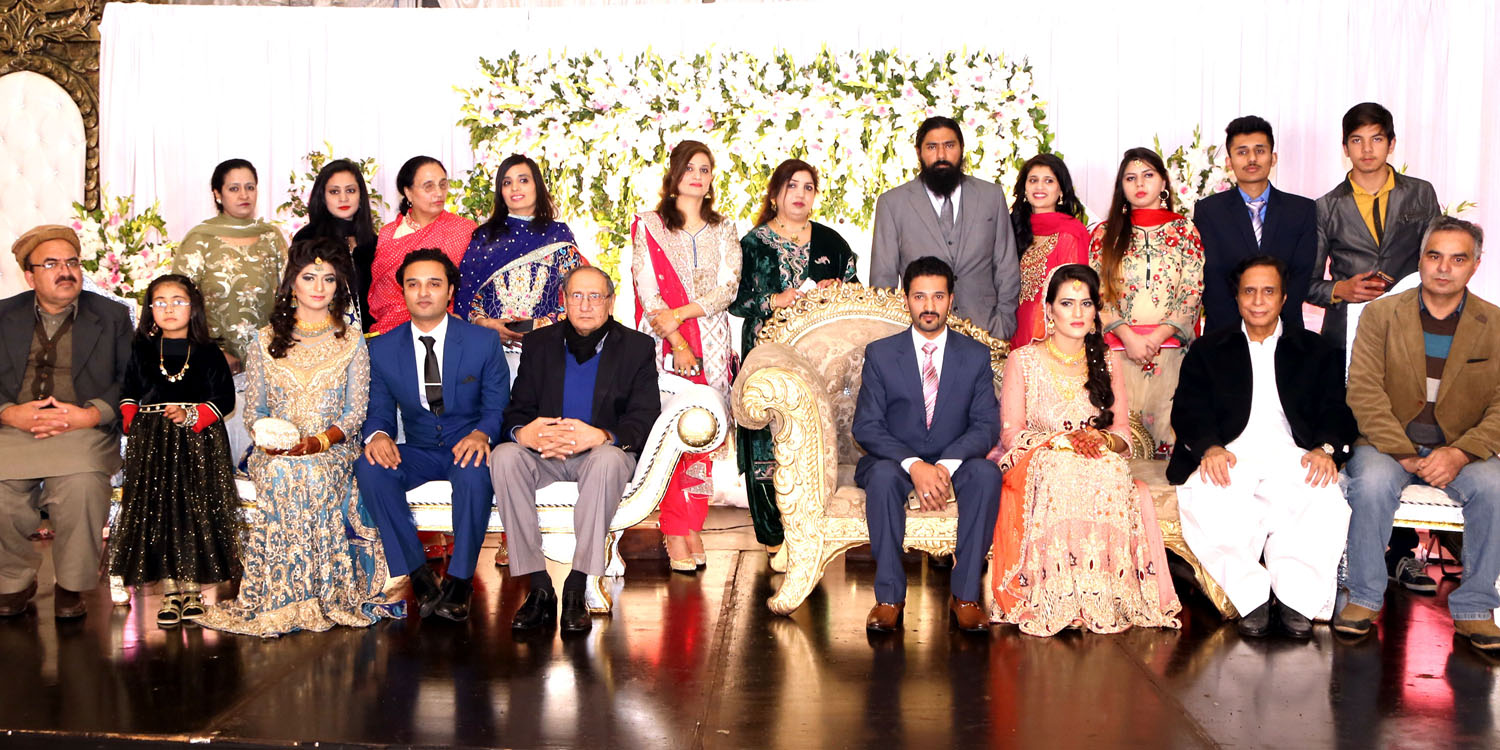 People will neither get justice nor relief if opposition did not unite: Ch Parvez Elahi

People should trust only who worked for them, our every institution established for poor and common man showed great performance, talk with media

Lahore: 07-02-2017: Pakistan Muslim League (PML) senior central leader and former Deputy Prime Minister Ch Parvez Elahi stressing on the alliance of all opposition parties has said that if opposition did not unite then people will get neither justice nor relief, people should only trust those parties and leaders who worked for their welfare and well-being and elimination of difficulties and problems faced by them.

Talking to the media at his residence, he said focus of our politics and government was betterment, prosperity and development of the common and poor man, this is why keeping these objectives before us our established Rescue 1122 as well as all institutions set up in the sectors of education, health, law and order, justice and social welfare during tenure of our government in the Punjab, those showed great performance because our intention was good and objective was service to the nation and the country, we launched major development projects in agriculture, education, industry, health, infrastructure and information technology (IT) sectors on which more than Rs 950 billion were invested and the province was moving forward on the path of prosperity and development with record speed but after us, devastation and destruction in every field is before every one because their priorities are personal and not for the people, during our tenure we focused on hydel power sector for power generation because produces cheaper electricity as compared to coal, gas, solar and oil but they scrapped all these and gave importance to costly solar and coal power projects.

Replying to a question, Ch Parvez Elahi said that PML President Ch Shujat Hussain is making practical efforts for bring opposition parties on one platform so that internal and external threats faced by the country and the nation can be tackled effectively, problems faced by common and poor man should end health and education facilities and social justice are available to him. # 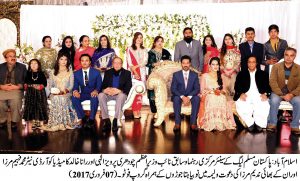