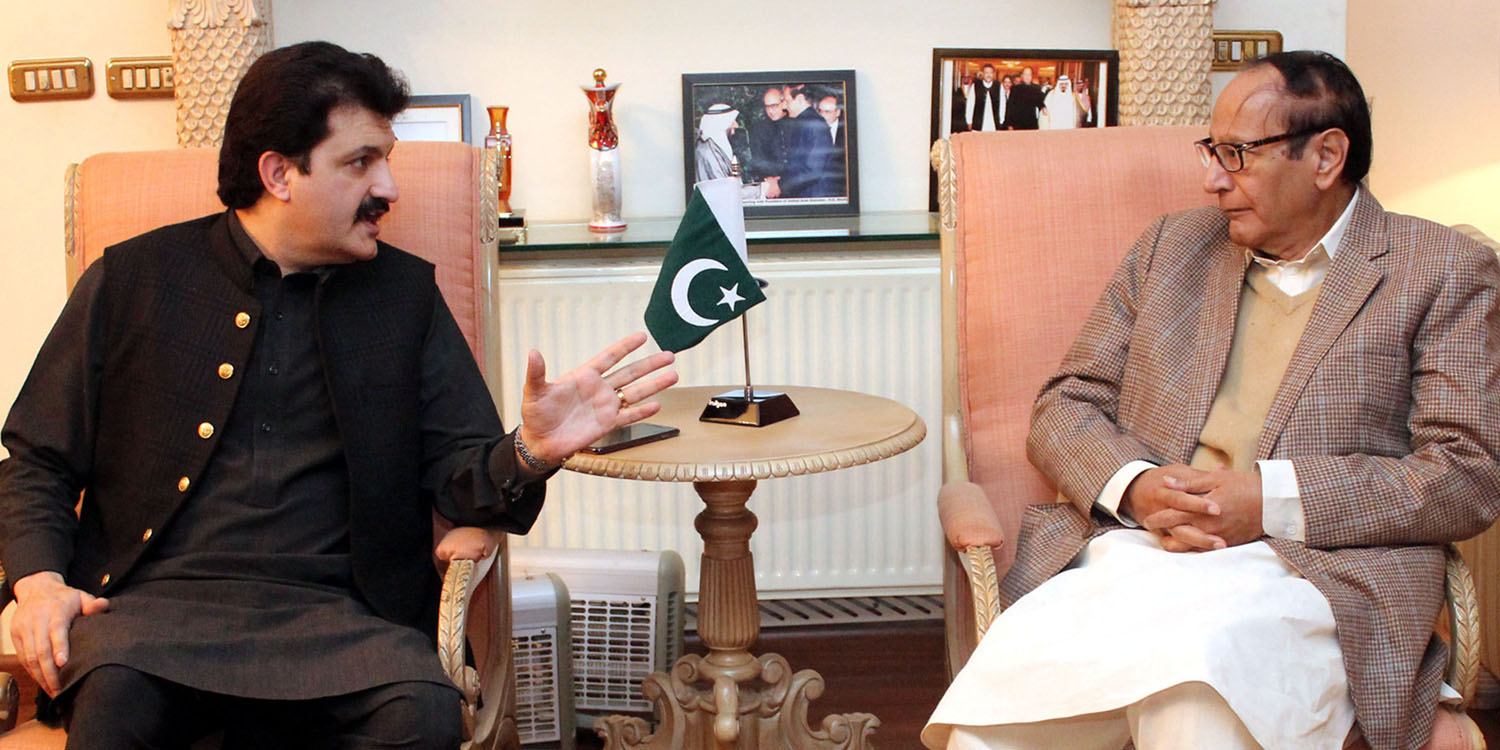 FATA be made part of Khyber Pukhtoonkhwah, time has come for removal of deprivations of people of FATA: Ch Shujat Hussain

People of FATA are patriots, they should be given fundamental rights like other Pakistanis: Meeting with Ajmal Wazir Khan

During the meeting, Khyber Pukhtoonkhwah and FATA organizational matters and political situation in general came under discussion.

Ch Shujat Hussain said that FATA is focus of international attention for quite some time, prior to that unique status of FATA was not recognized and this matter was made victim of political exigencies.

Ch Shujat Hussain further said that when he had become the prime minister, three days after taking oath meeting regarding FATA reforms was convened in which heads of all political parties of the country had participated, other concerned institutions had also attended this meeting and it was agreed that FATA will be brought in national mainstream and for this purpose, a line of action was also approved.

Ch Shujat Hussain said there is national consensus regarding FATA as such FATA should be made part of Khyber Pukhtoonkhwah so that deprivations of people of FATA are removed. He said people of FATA are Pakistani citizens and they should given equal rights like other Pakistanis. # 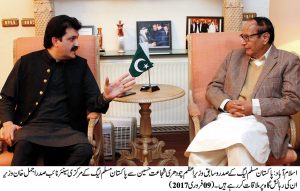