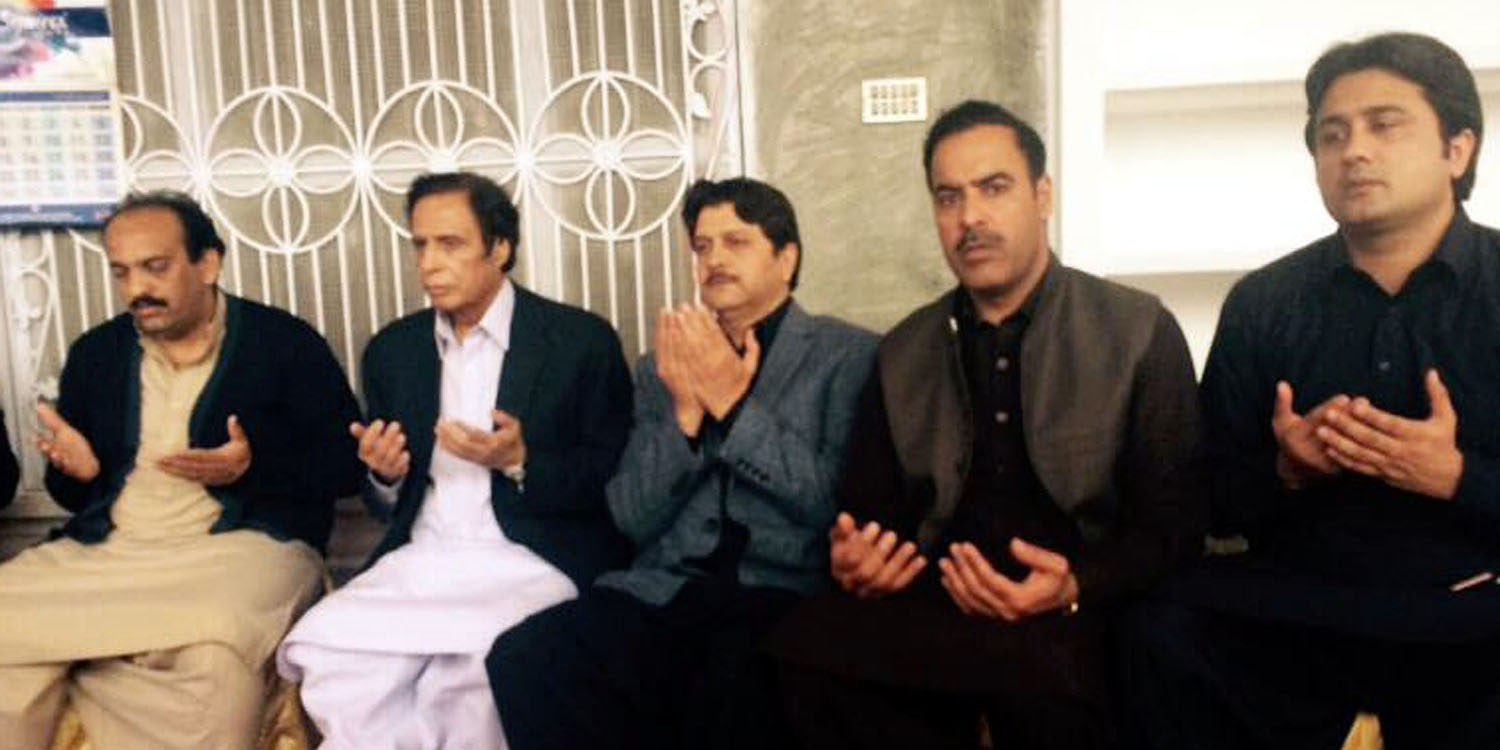 Forces sacrifices for country and nation are everlasting

Lahore: 19-02-2017: Pakistan Muslim League (PML) senior central leader and former Deputy Prime Minister Ch Parvez Elahi has said that all forces including Punjab Police have offered everlasting sacrifices for protecting the country and the nation, the manner in which jawans and officers of Pak Army, Police, Rangers, Frontier Constabulary (FC) and other institutions have sacrificed their today for protection of the motherland and every Pakistan, is the bright chapter of our history.

He said this while talking to the bereaved family of SSP Zahid Gondal, martyred on Mall Road Lahore, after offering his heartfelt condolence in village Sindha in district Mandi Bahauddin today (Sunday). On this occasion, he was accompanied by former Provincial Law Minister Muhammad Basharat Raja, Secretary Punjab Assembly Muhammad Khan Bhatti, Zaigham Gondal and other leaders.

Ch Parvez Elahi appreciated courage and determination of the bereaved family and said that Zahid Gondal Shaheed was respected and honoured in every circle.

He said that by stopping Rangers operation in Punjab, criminals were given protection and they are carrying out their anti-people activities through safe havens. He said blood of the martyrs demand that not only safe havens of the ruthless killers be eliminated in Punjab but their protectors should also be nabbed who provide them protection for their electoral needs. He emphatically said that this is possible only through Rangers operation like Karachi which should be without any discrimination and without caring about political affiliation and support of anyone. # 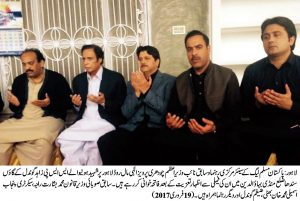