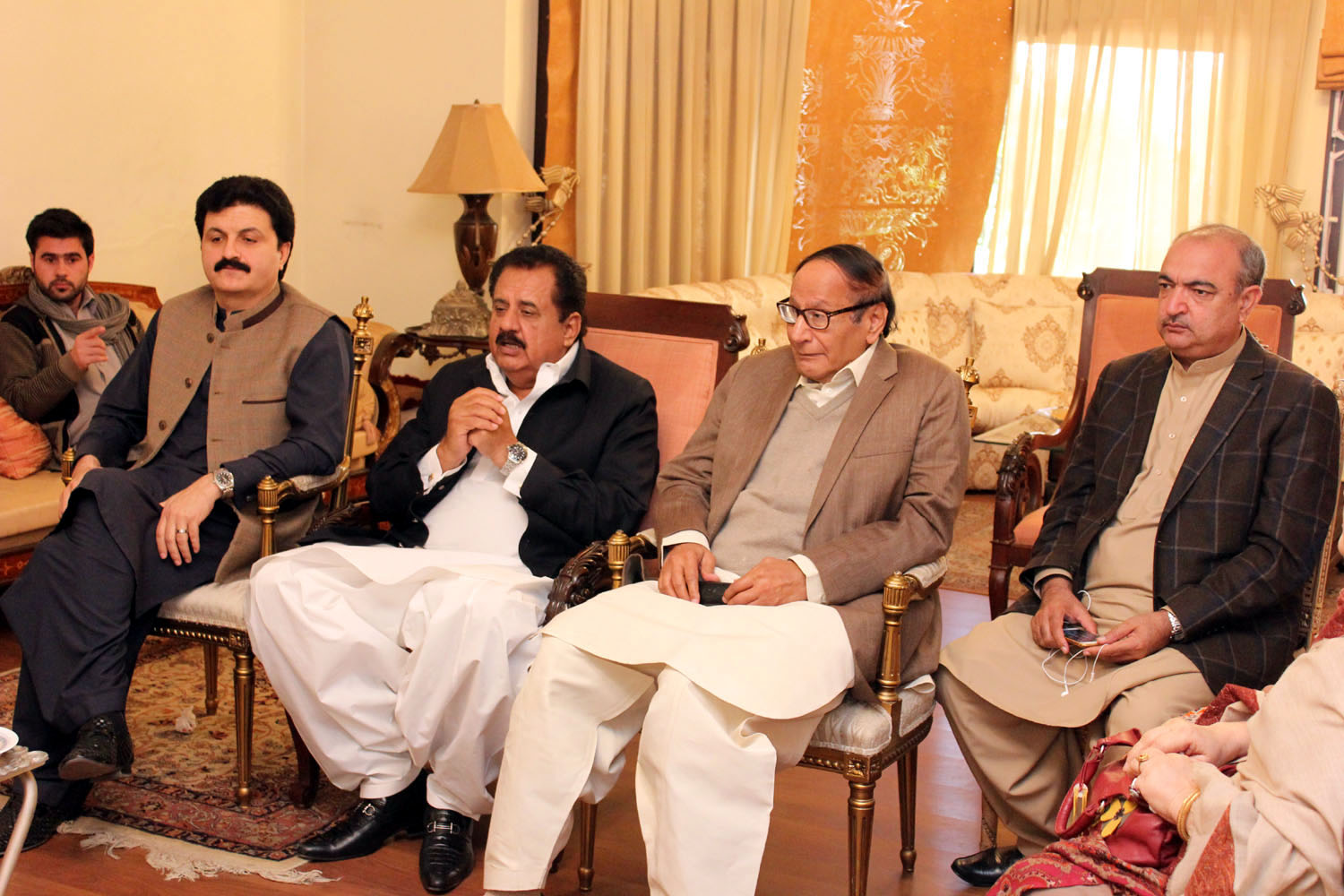 Those standing with us in difficult time are real Muslim Leaguers, new and old workers will be included in reorganization, Tariq Bashir Cheema and Ajmal Wazir also address

Ch Shujat Hussain on this occasion said that those who stand with the party in difficult time are real Muslim Leaguers, opportunists who are not sincere with us how they will be sincere with anyone else.

He said people of FATA are patriot Pakistanis, there is dire need to end their deprivations and given fundamental human rights and equal opportunities for progress like people of other provinces of Pakistan.

He directed Ajmal Khan Wazir to enroll new people in the party, give preference to ideological workers of the party and they should all brought on one platform in the organization of the party.

Ajmal Khan Wazir said “this is an honour for me and I will leave no stone unturned in doing effective and strong reorganization”. # 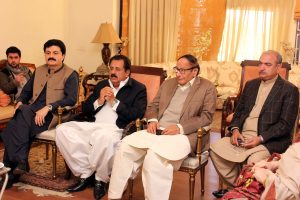