Breaking News
Home / News / English News / If intention is not to defame Rangers then operation be launched forthwith throughout Punjab simultaneously and without any discrimination: Ch Parvez Elahi 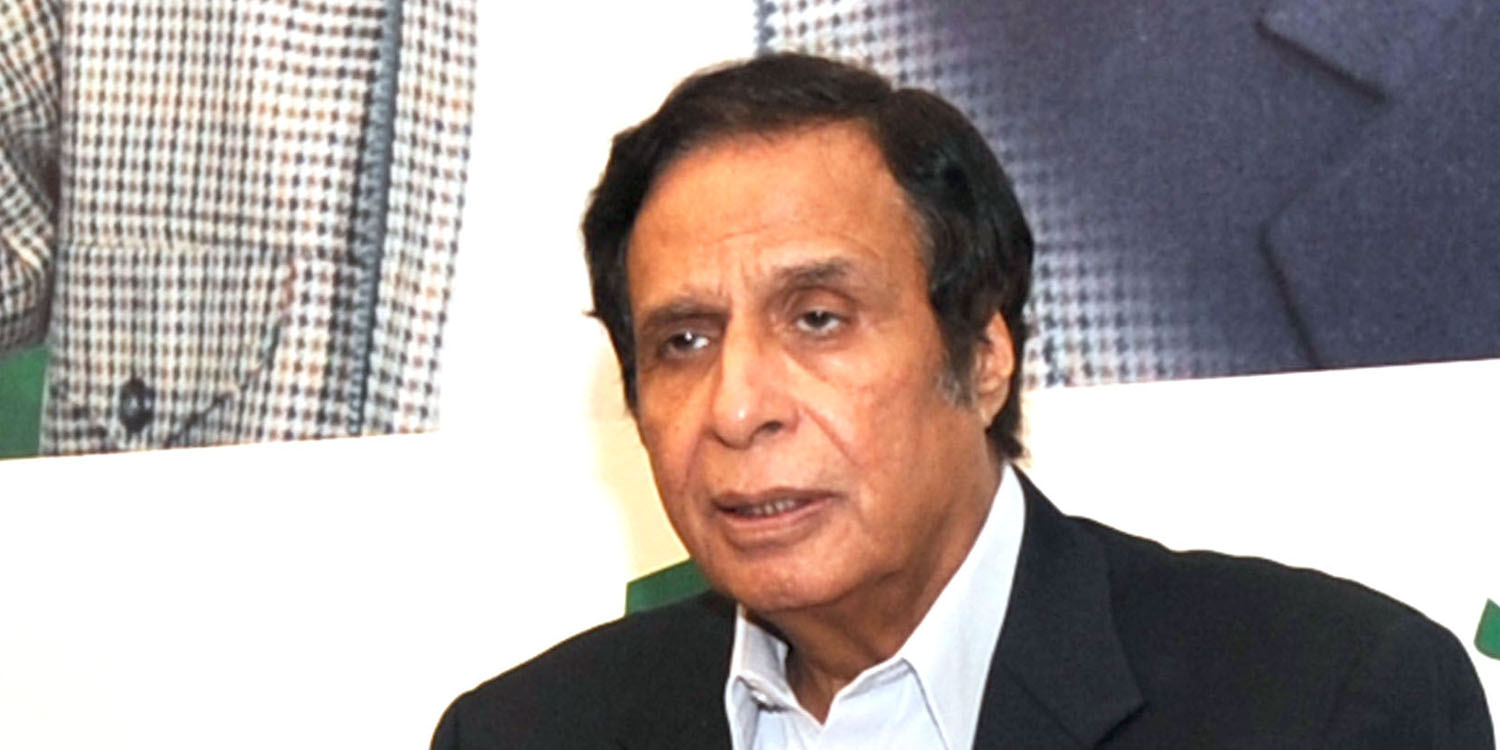 If intention is not to defame Rangers then operation be launched forthwith throughout Punjab simultaneously and without any discrimination: Ch Parvez Elahi

Lahore: 20-02-2017: Pakistan Muslim League (PML) senior central leader and former Deputy Chief Minister Ch Parvez Elahi has said that if the rulers do not have intention to defame Rangers by failing the proposed operation in Punjab then Rangers be given full powers to Rangers to start Karachi like operation forthwith, simultaneously and without any discrimination, facilitators arrests be started from a minister, Army Chief’s decision to hold PSL final in Lahore is welcome and for its implementation immediate across the board action is essential.

Addressing a press conference at his residence here today (Monday), Ch Parvez Elahi said that all opposition parties including our party have been demanding that until operation without any discrimination is launched in Punjab till then there will be no peace not only in Punjab but all over Pakistan, the rulers are still trying for operation be launched in four or five districts only but this in fact is a conspiracy to defame the Rangers, in this way terrorists would go to other districts and operation will fail.

He said during last four years due to his adamant attitude Shehbaz Sharif neither launched operation himself nor let the Rangers do that because of which terrorist incidents took place all over Pakistan including Punjab and thousands of innocent persons died and were injured.

He said during first two months of current year 150 persons became victim of terrorist incidents whereas in 625 incidents which occurred in 2015, 1080 people were martyred and 1500 injured and in 2016, about 900 deaths occurred 1418 injured in 441 incidents, if timely operation was launched in Punjab then Chottu like gangs would not have been born against whom the army carried out successful operation and the Chief Minister gave away rewards to his favourite police officials.

Ch Parvez Elahi said if the government is sincere in launching operation then all facilitators including a provincial minister should also be arrested only then people will believe that operation is rightly being carried out.

Replying to a question about PSL Final, He said that despite 9/11, number of foreign cricket teams including India undertook successful tours during our tenure, if attackers of Sri Lankan team were arrested and sentenced forthwith then our reputation would not have been spoiled like this.

He said Shehbaz Sharif is not concerned about the country, nation and people, he only takes interest in dollars making projects from where kickbacks come.

He said in reply to another question that establishing of the military courts is being delayed because of the intention of the rulers but hopefully this matter will be settled soon. # 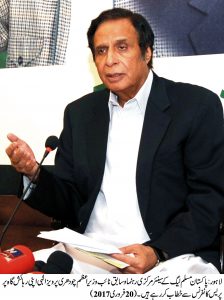