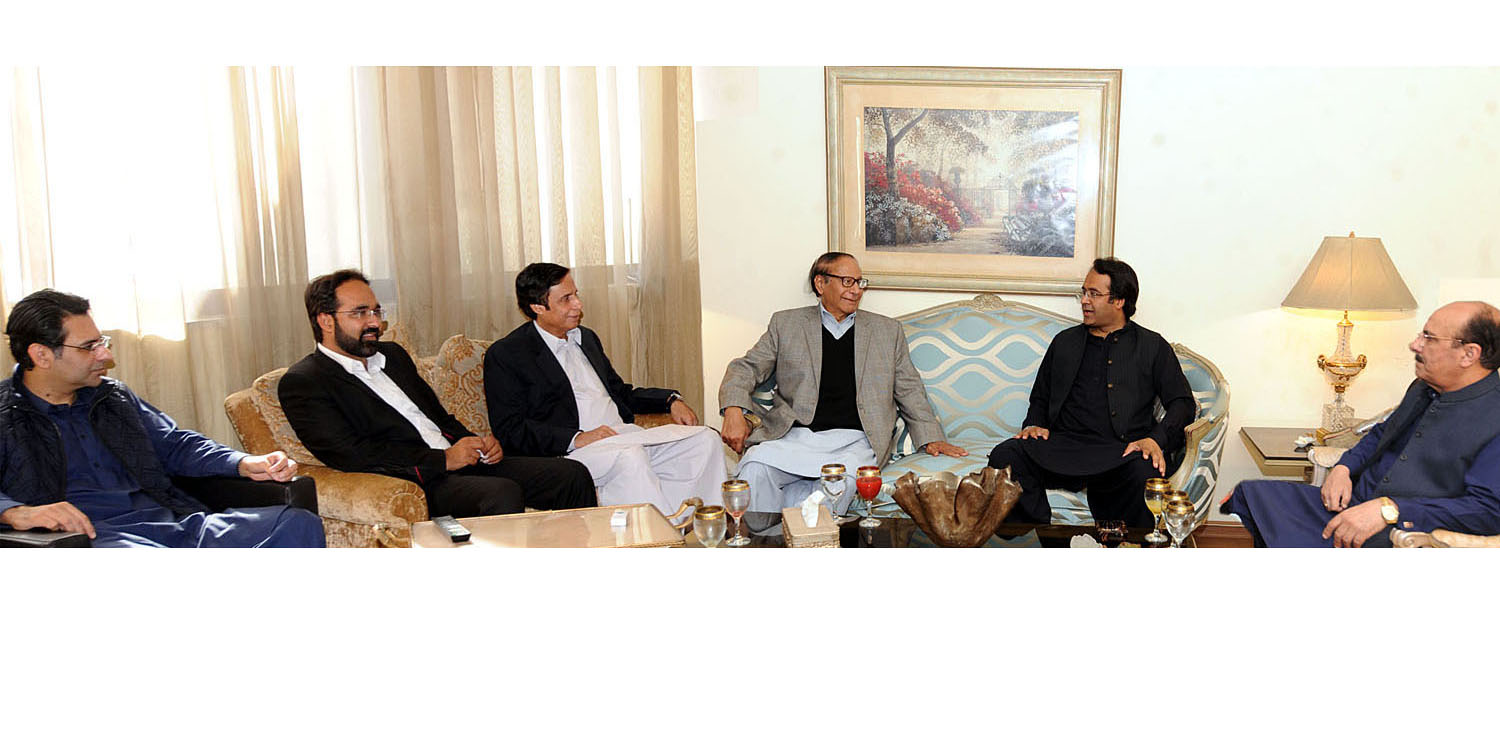 Your tenure was golden one, Amir Saeed Raan

Talking to the delegation, Ch Shujat Hussain and Ch Parvez Elahi said that Lahore High Court has always played its active role in positive manner in matters of national and peoples’ importance, in the provision of timely justice, lawyers’ community has been playing its role very appreciably.

Moonis Elahi said that PML has given great importance to the opinion of the lawyers in every matter and will stand with them in future also.

Amir Saeed Raan, who is also PML Lawyers’ Wing Additional General Secretary, expressing deep gratitude to the PML leaders said that Ch Parvez Elahi’s tenure in Punjab was golden one during which besides welfare and well-being of the lawyers community, ideal and effective measures were taken for ensuring provision of cheap and quick justice for common and poor man and taking the criminals to task according to the law, measures for lawyers welfare included provision of annual grants to bar associations down to tehsil level without any discrimination, setting of Punjab Criminal Prosecution Service, establishing lawyers residential colonies, free treatment and operation facilities for lawyers, construction of judicial complexes in every district, posting of legal advisors in every government department and setting up the consumer courts. #