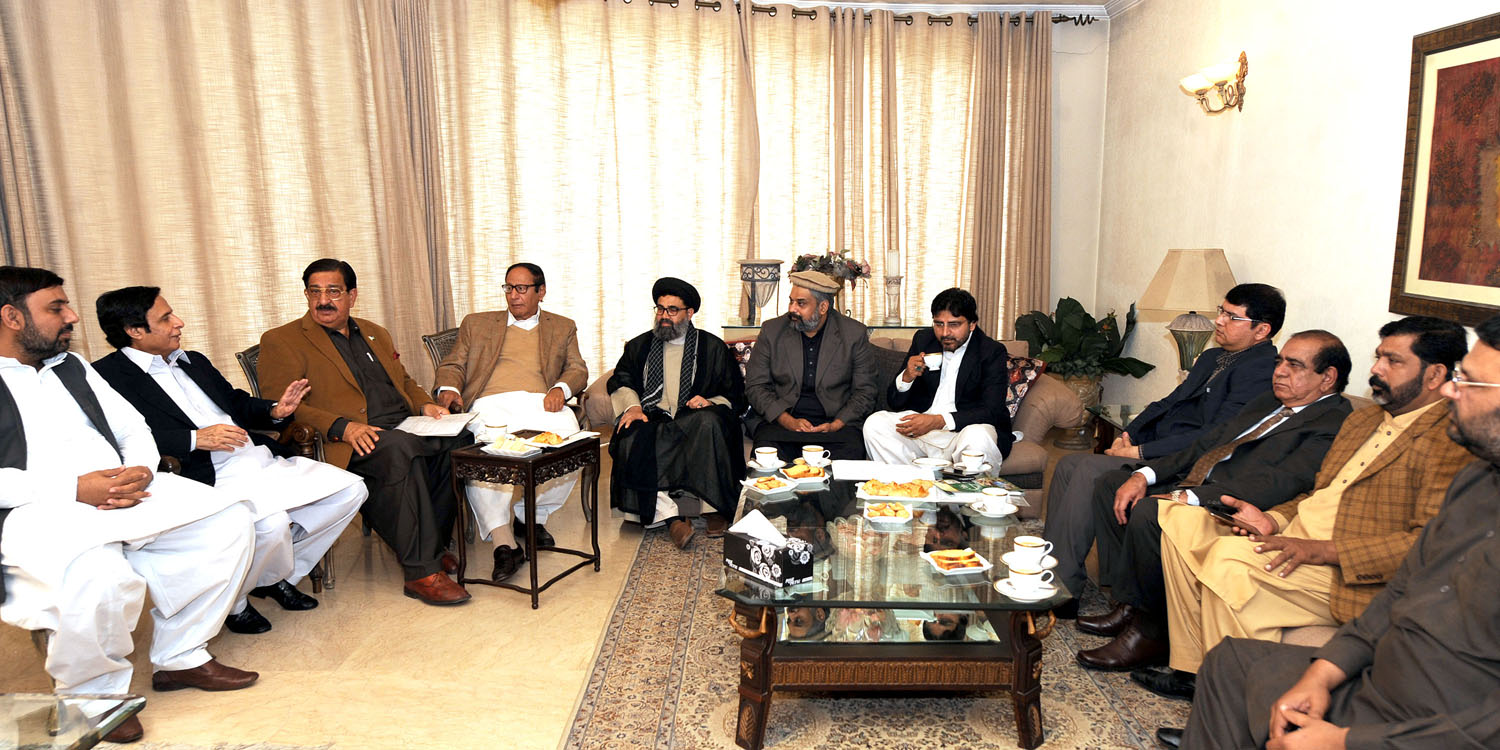 Terrorism be defined and explained, freedom of media and expression of views should not be effected, accused should engage lawyer of his choice, parliamentary committee be set up for check and balance on the cases

The 9 points were announced before the media wherein it has been stated that 1) military courts be given two years extension, 2) terrorism should be defined and explained and debate should be held in the parliament in this regard, 3) it should be clarified in the law that no political party and its worker will become victim of victimization in the light of proposed amendments, 4) public protest against price hike, governance, load shedding, law and order, unemployment and extra-democratic steps of the government and difference of opinion of political parties and protest against local administration will not be considered anti-State and terrorism act, 5) all stages from verdicts of the military courts to decision on the appeals should be completed inm fixed shortest possible period, 6) proposed amendments should not affect political workers expression of views against the government and freedom of media, 7) accused should have right to engage lawyers of their choice, 8) all major incidents of terrorism including Model Town tragedy, Sehwan Sharif, Quetta High Court incident, Gulshan Iqbal Park Lahore, Jamia Naeemia, Alamdar Road Quetta, Shikarpur incident in which people became victims be tried first in the military courts as a test case, 9) for check and balance on the cases sent to the military courts parliamentary committee be set up in which all parliamentary parties be given representation.

Replying to questions from the media, Ch Shujat Hussain and other leaders said that matter regarding extension of military courts should not be made an issue nor we are going to allow this to happen.

In reply to a question about inclusion of session judges and law of evidence, they said summary trial will not be possible in this manner, objective of establishing military courts is army summary trial of terrorism cases because it is not possible to convict the culprits under ordinary laws and for this laws have been amended in many countries including USA.

Ch Shujat Hussain said that unanimous points of four parties will be presented in the Senate by Senator Kamil Ali Agha and in the National Assembly by MNA Tariq Bashir Cheema. In reply to another question, he said that political parties are being taken into confidence regarding coming circumstances, change will come in the country only when “Fasad” ends. # 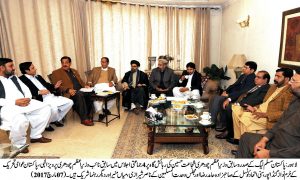