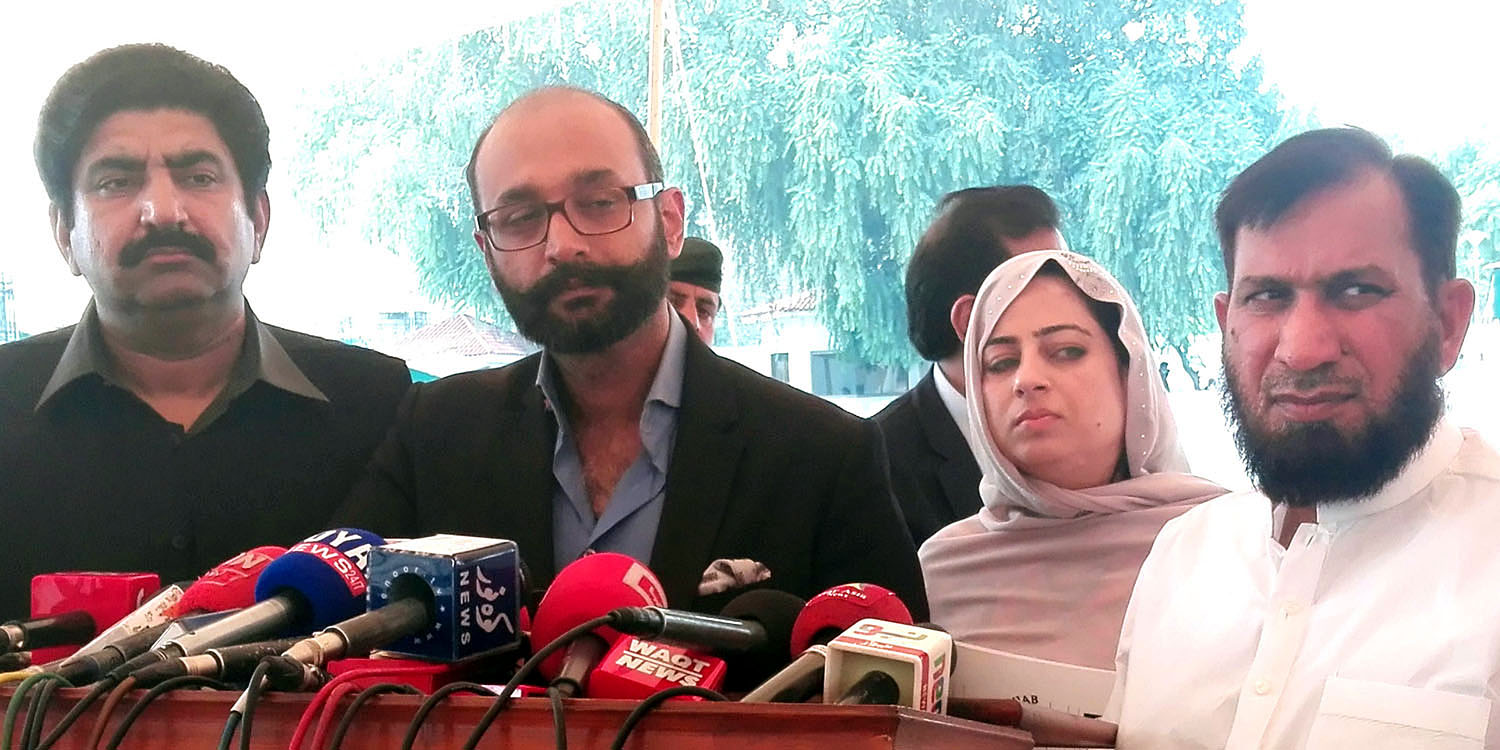 Immediate action be taken against blasphemers

Grateful to the Assembly members, resolution was presented on direction of Ch Shujat Hussain, Ch Parvez Elahi and Moonis Elahi

Lahore (March 14, 2017) Resolution presented by the Pakistan Muslim League (PML) in the Punjab Assembly for taking immediate action against those insulting the sacred personalities has been adopted.

Afterwards talking to the media outside the Assembly Chambers along with other mover members, Sardar Vickas Hassan Mokal said that those committing blasphemy of the Holy Prophet (Sal’lahu Alehy Wa Alehi Wassalam) and sacred personalities have no place in Pakistan, they must be taken to task.

They said that we are ready to sacrifice everything for the Holy Prophet (Sal’lahu Alehy Wa Alehi Wassalam) and sacred personalities and the resolution presented by our party in the Senate against the blasphemers has already been passed.

It has been demanded in the resolution that all accounts runners on social media and websites and their facilitators be taken to task at the earliest, as Muslims blasphemy of the Holy Prophet (Sal’lahu Alehy Wa Alehi Wassalam) is not acceptable to us at all, Punjab Government should again demand of Federal Government that all objectionable pages on social media, facebook and tweeter accounts be blocked forthwith and this should also be seen from sources these are being hosted and their facilitators should also be nabbed.

Expressing hearty gratitude to the opposition and other Assembly for supporting the resolution they said that the Federal Government should take strictest measures in this regard at the earliest. # 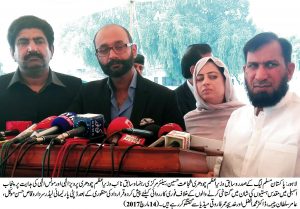