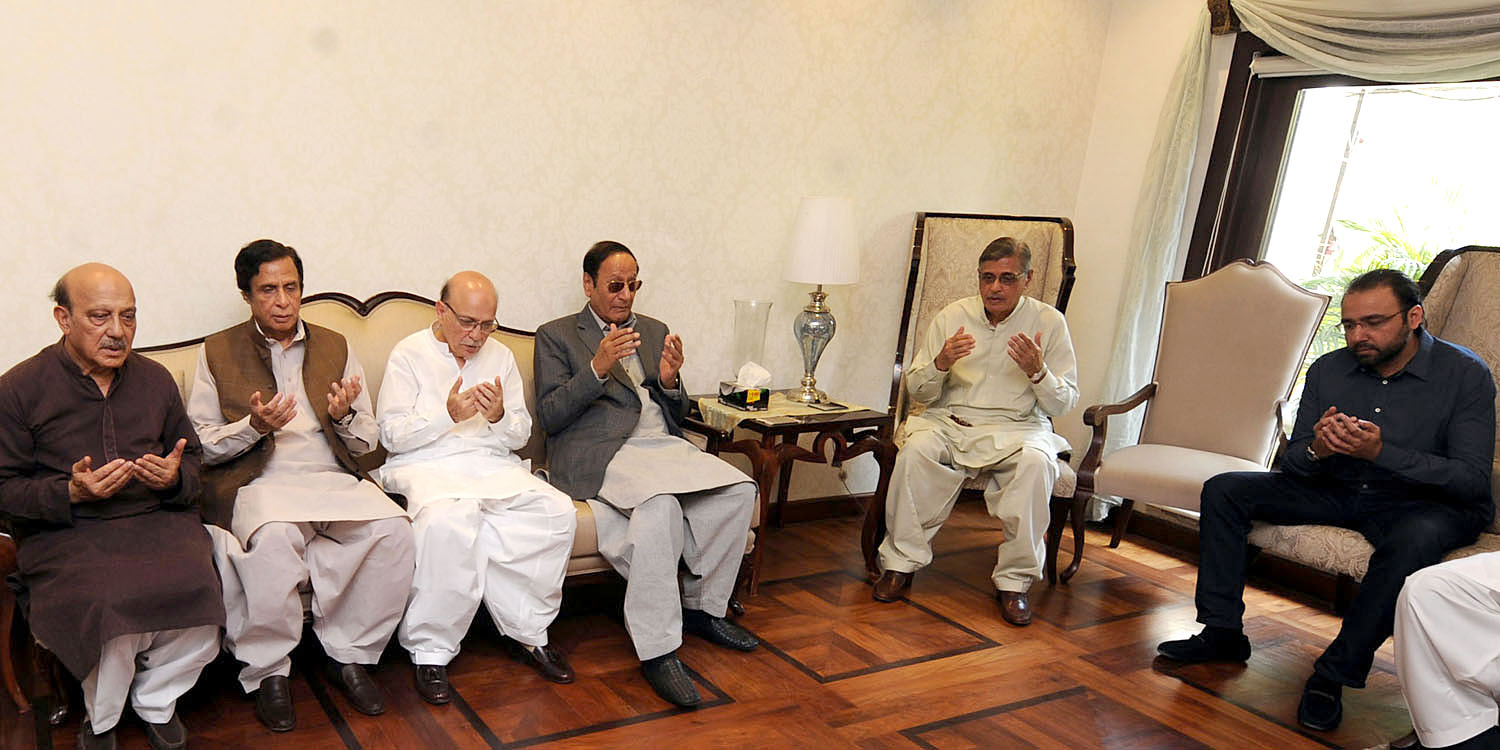 He was a very pleasant and lively personality

Ch Shujat Hussain and Ch Parvez Elahi said that late Basit Hassan possessed a very pleasant and lively personality, “whenever we met him we always found him smiling, he had earned big name in very little time, his passing away is also a source of great sorrow for his friends as well”. # 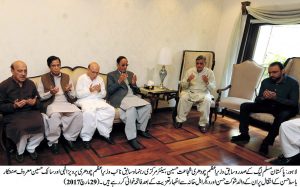