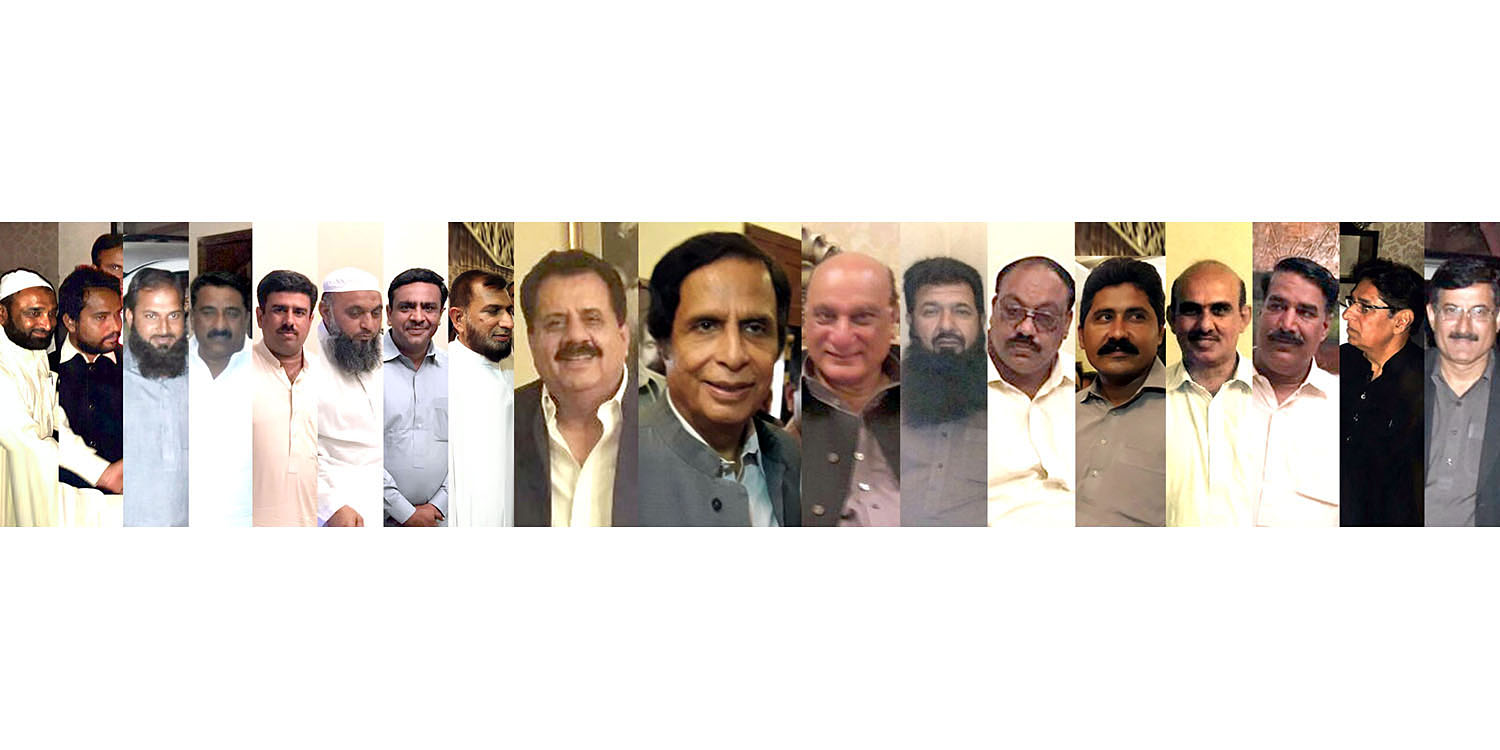 There is no electricity, Shehbaz Sharif should gift load-shedding to Modi: Ch Parvez Elahi

Lahore: 30-03-2017: Pakistan Muslim League (PML) senior central leader and former Deputy Prime Minister Ch Parvez Elahi has said there is no electricity in Pakistan, Shehbaz Sharif should send load-shedding as gift to Indian Prime Minister Narendra Modi, N-League government is relying on TV and newspapers to keep itself alive, practically their feet have been uprooted, both the brothers in their craze to put on plaques are inaugurating such bogus projects which they themselves have inaugurated number of times previously.

Ch Parvez Elahi said that objective of the rulers is only to make commission, every new born child is under heavy debt of lakhs of rupees but both the brothers are dying for friendship with Modi. He said there is such acute shortage of electricity in Pakistan that our cities and villages are in darkness for hours together, summer is still to set in and load-shedding has already increased to several hours, if they have so much love for Modi then they should shift to India this time. #