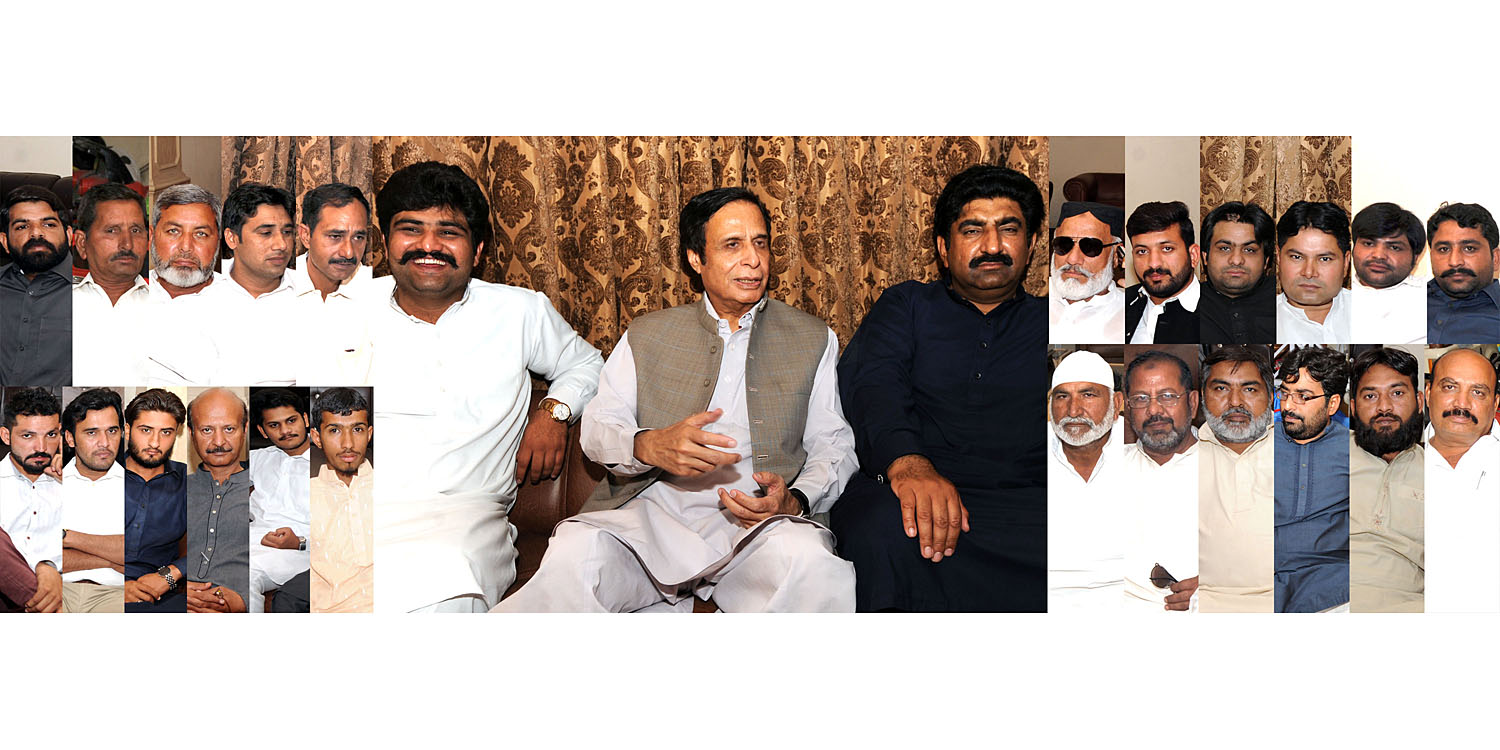 Talk with delegations of N-Leaguers who announced joining PML

Lahore: 12-04-2017: Pakistan Muslim League (PML) senior central leader and former Deputy Prime Minister Ch Parvez Elahi has said that the people are coming to real Muslim League because the rulers have been exposed and they cannot cheat the people any more.

He said while talking to delegations of active N-League workers, headed by Talha Usman Sidhu of PP-155 and Mohammad Akbar Mayo and Habibullah Shaheen of PP-159 of Lahore, who called on him at his residence here Wednesday and announced their joining the PML. On this occasion, MPA Aamir Sultan Cheema was also present.

Ch Parvez Elahi said that the people are joining our party, which is the real inheritor of Founder of Pakistan Quaid-i-Azam Mohammad Ali Jinnah, after comparing prosperity of our tenure with devastation of their time, because of false promises, hollow slogans and baseless claims their real face stands exposed before the people and they do not let any opportunity go without showing hatred with them.

Welcoming the newcomers into the fold of the party, Ch Parvez Elahi said that it is a pleasant development, old Muslim Leaguers should play active role in the party and along with the newcomers they should make the party more and more strong and active.