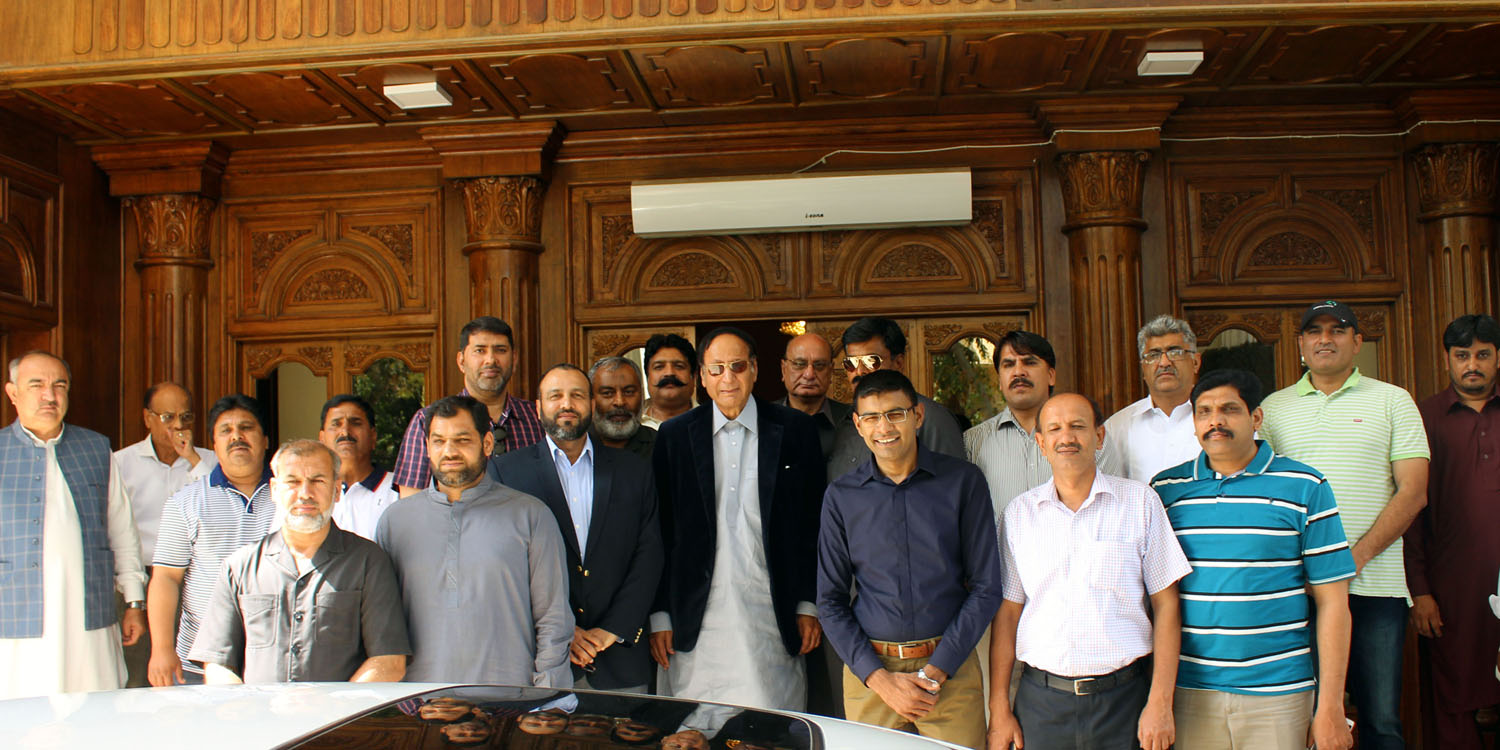 Kabadi should also be encouraged like cricket: Ch Shujat Hussain

Ch Shujat Hussain said that sport of kabadi should also be encouraged like cricket, youth will have to be attracted towards healthy sports.

The meeting besides fixing weight of 85 kilogram for members of senior team and 70 kilogram for junior team also decided to support Super Kabadi League being held in Lahore on May 20. 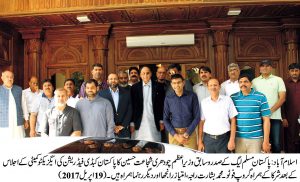