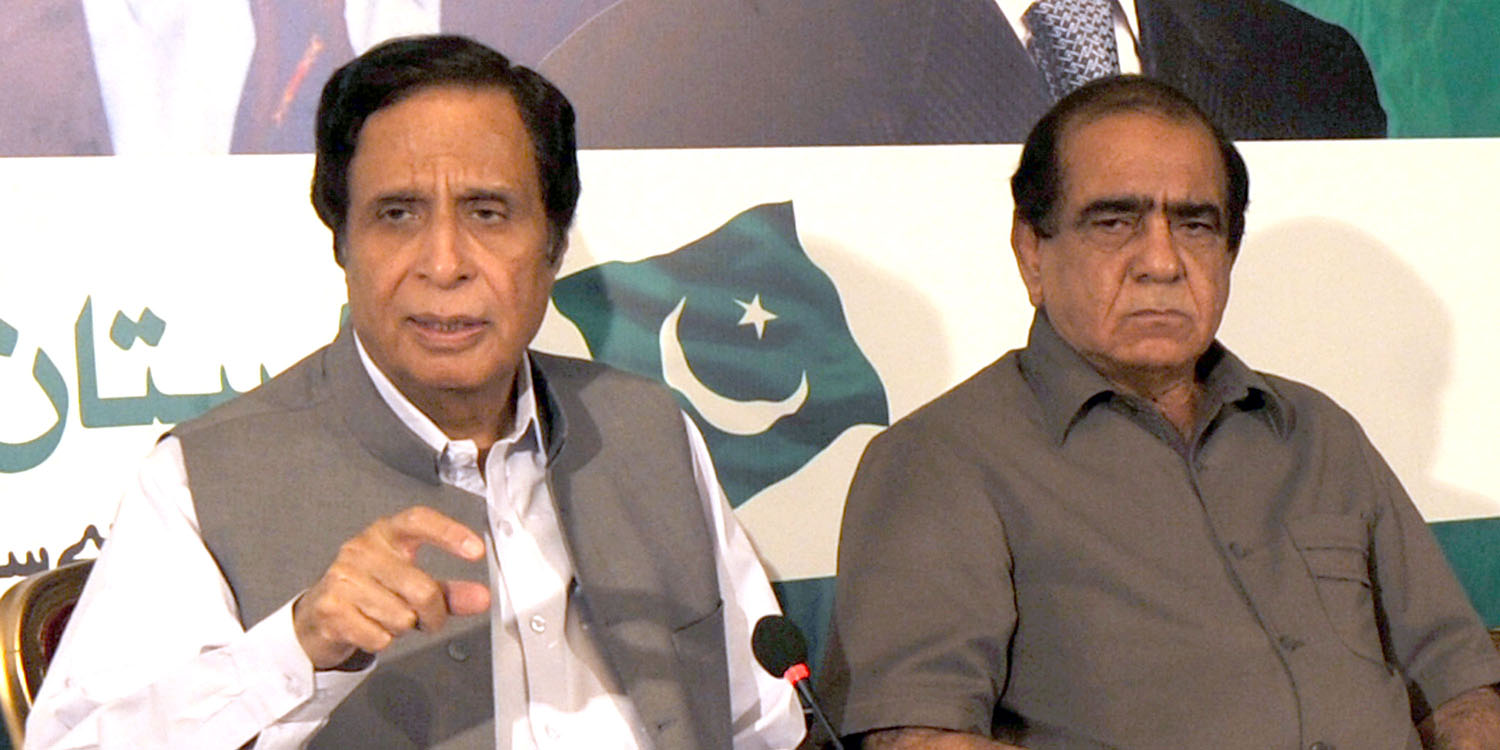 All four provinces will get additional 97 lakhs acres feet of water and electricity will be available at Rs 3 per unit from dam, our government provided electricity at half rates to farmers after dam it will be free

Silence over Kulbhushan and armed and water aggression is proof of Nawaz Sharif being facilitator of Modi, for future of the country no politics be done on Kalabagh dam, press conference

Lahore: 02-05-2017: Pakistan Muslim League (PML) senior central leader and former Deputy Prime Minister Ch Parvez Elahi has said that the present rulers are making commission not electricity, answer to increasing water aggression of Modi is Kalabagh dam, he is stopping water of Pakistan by constructing dams on our three rivers, silence of Nawaz Sharif over Kulbhushan, armed and water aggression of Modi is proof of his playing role of Modi’s facilitator.

Addressing a press conference at his residence here today (Tuesday), he said people throughout Pakistan including Karachi and Lahore are protesting for electricity and water, younger brother continued raising slogans of giving electricity in six months and one year but even after ruling in the centre for four years they have not been able to give electricity.

Ch Parvez Elahi emphatically appealed to all political parties for saving future generations and better future of Pakistan they should sink all their mutual differences and support Kalabagh dam so that all get electricity and water, it may be named as Pakistan dam because after construction of this dam Sindh will get maximum of 40 lakhs, Punjab will get 22 lakhs, Khyber Pukhtoonkhwah (KPK) will receive 20 lakhs and Balochistan will get 15 lakh acres feet additional water, our Punjab government provided farmers electricity at half price which after construction will be available free whereas ordinary people will get electricity at Rs 2. 50 to Rs 3 per unit.

He said because of this in the NFC meeting he had offered to all the four Chief Ministers to give preference to other provinces for evolving consensus over construction of Kalabagh dam but Nawaz Sharif and Shehbaz Sharif had bargained electricity, gas and water of Punjab for their power “whereas there was no load shedding during my government, payments to the departments were made timely”.

He pointedly stated that no harm will come to anyone with Kalabagh dam and rather four provinces will benefit with and Sindh getting maximum benefit, even to say that Nowshera will be drowned with the construction of Kalabagh dam is not correct because last flood in Nowshera had also not come due to Kalabagh dam.

He said that Bhasha dam will take 12 years and Dasu dam will take another three years but Kalabagh dam can be constructed in just six years at a cost of 9 billion dollars whereas in Pakistan floods have caused losses of more than 40 billion dollars during last five years. He said India is opposed to this dam whereas many former Chairmen of WAPDA including Shamsul Mulk are its active supporters, Nawaz Sharif’s friend Narendra Modi besides armed aggression is also increasing water aggression as a result of which water in rivers Jhelum, Chenab and Indus will be reduced but N-League has not protested against Indian water aggression at any forum. # 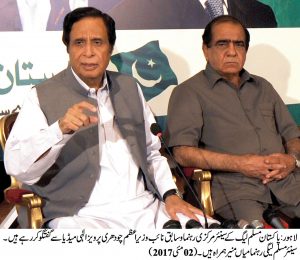