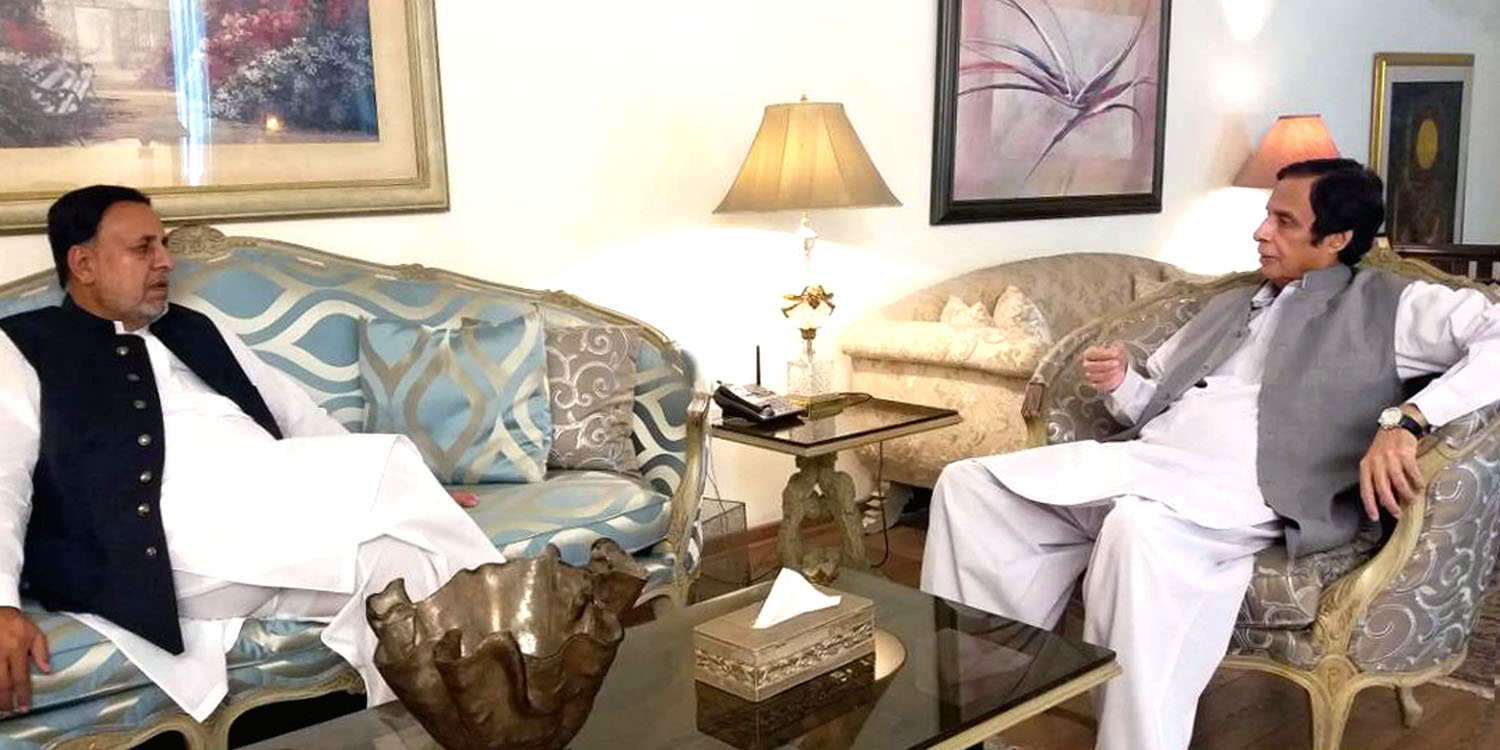 Ch Parvez Elahi apprised the opposition leader in detail about Rs 100 billion misappropriations in the Punjab during last three years.

Appreciating performance of Mian Mahmoodul Rasheed and opposition in the Punjab Assembly, he said the opposition is united against the government.

It was agreed during the meeting that in Punjab assembly strong protest against corruption in Punjab, anti-people budget and the rulers doings at sweet will be staged. People will be kept apprised about misdoings of Shehbaz Sharif, they added.

Thanking Ch Parvez opposition leader Mian Mahmoodul Rasheed said that to highlight black deeds of the government before the people is our first and foremost duty, N-Leaguer rulers have no interest in the solution of problems of any segment of the people, they are very crazy to rule but have no spirit for rendering practical service to the people, their entire emphasize is on misleading propaganda. # 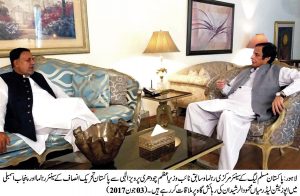