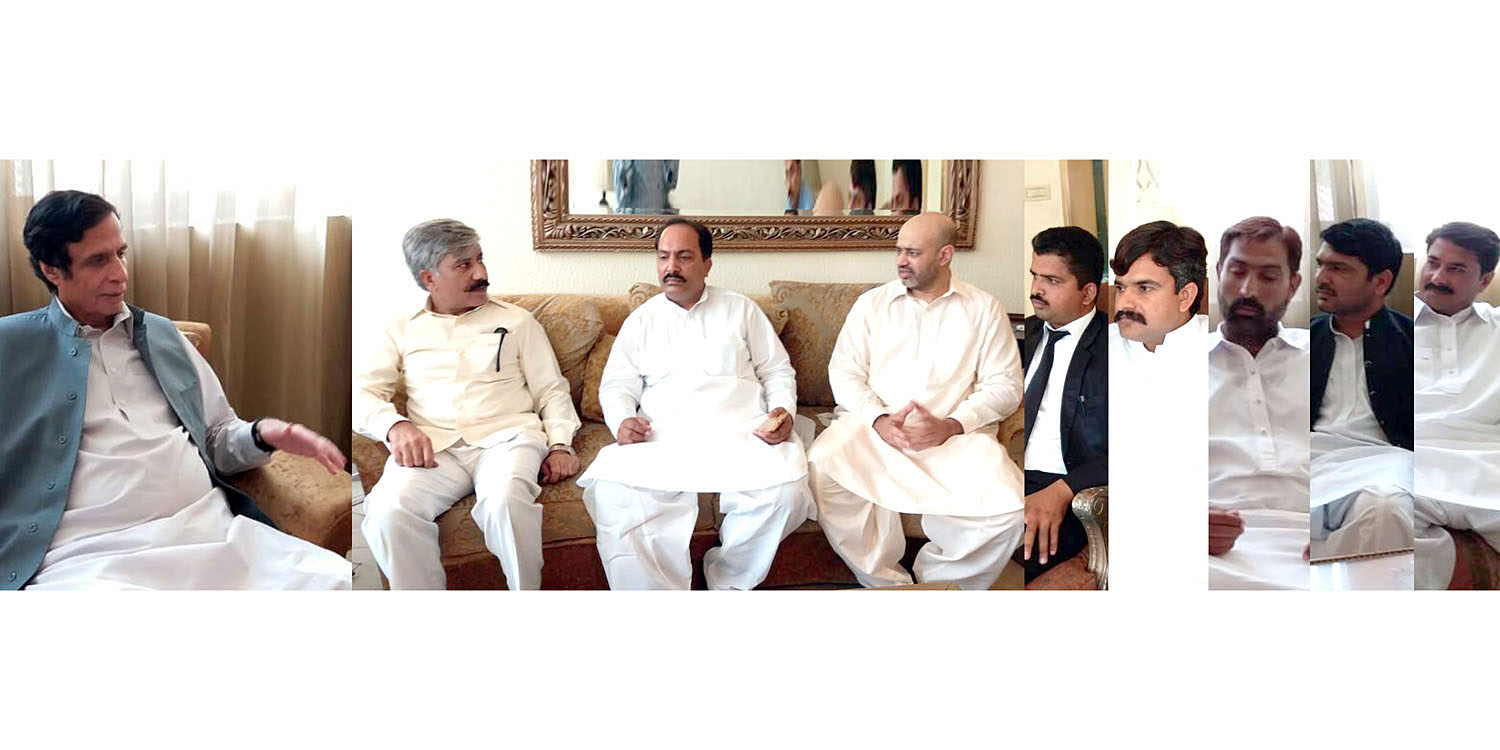 Welcoming the lawyers into the party fold, Ch Parvez Elahi asked them to make party more active and strong along with old colleagues in Gujranwala Division.

Bao Rizwan, Ch Zakaullah Warraich and other lawyers opined that they admired political wisdom and sagacity of Ch Shujat Hussain and Ch Parvez Elahi and their Punjab government historical works for all segments of the society particularly for welfare and well-being of the lawyers and provision of cheap and quick justice. #