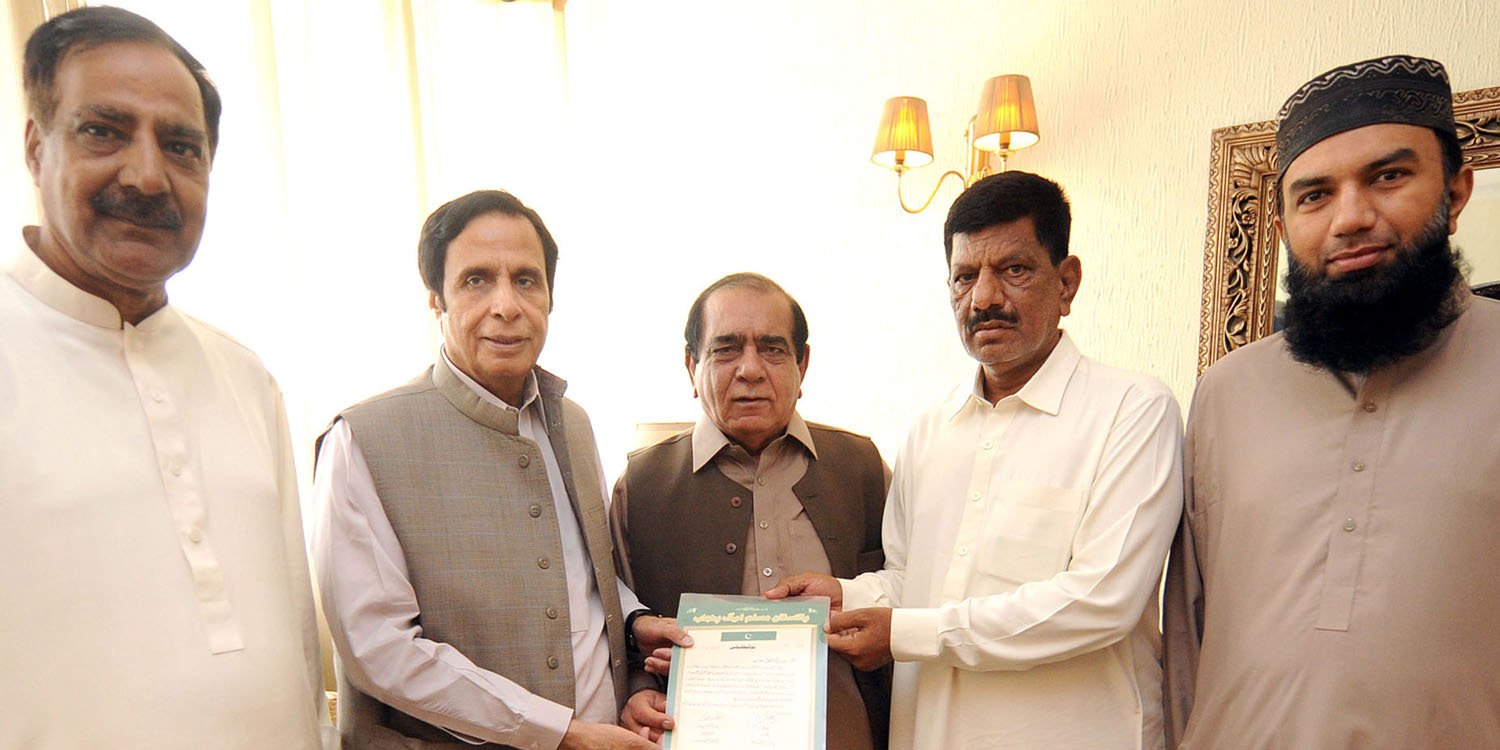 Ch Parvez Elahi handed over notification as PML Lahore Vice-President to Ch Ashfaq Warraich and guided him as how to make party more active. # 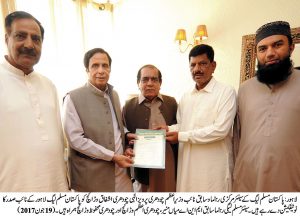