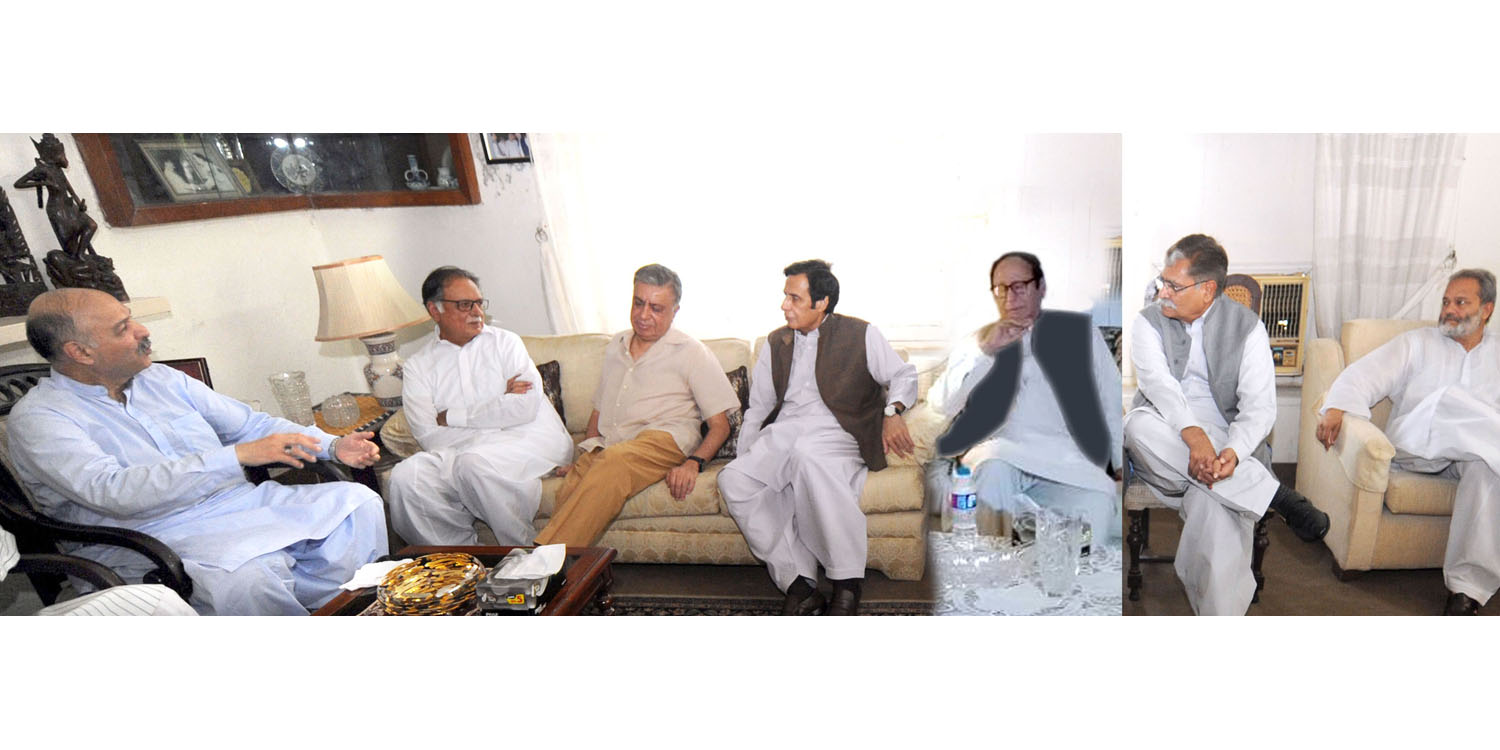 In a statement issued here today (Tuesday), he has expressed complete solidarity with the injured journalists, cameramen and workers he has said that we have always opposed and condemned silencing the voice of media, according to the media reports security guards of the Agriculture University in order to stop the media from carrying the students voice to the people outside the university on the road not only resorted to worst violence and torture on the journalists and cameramen but also damaged their equipments and vehicles but police remained silent spectator and made no attempt to save the media and students.

Ch Parvez Elahi said that scenes of pelting of stones, violence, beating them with cudgels are ample proof of the rulers are continuing with their old tradition of silencing the voice of media and torture and violence on the journalists, no words are strong enough to condemn but our party as the torch bearer of freedom of press will continue openly supporting the journalists, cameramen and media workers and keep playing its role for safeguarding their rights. #