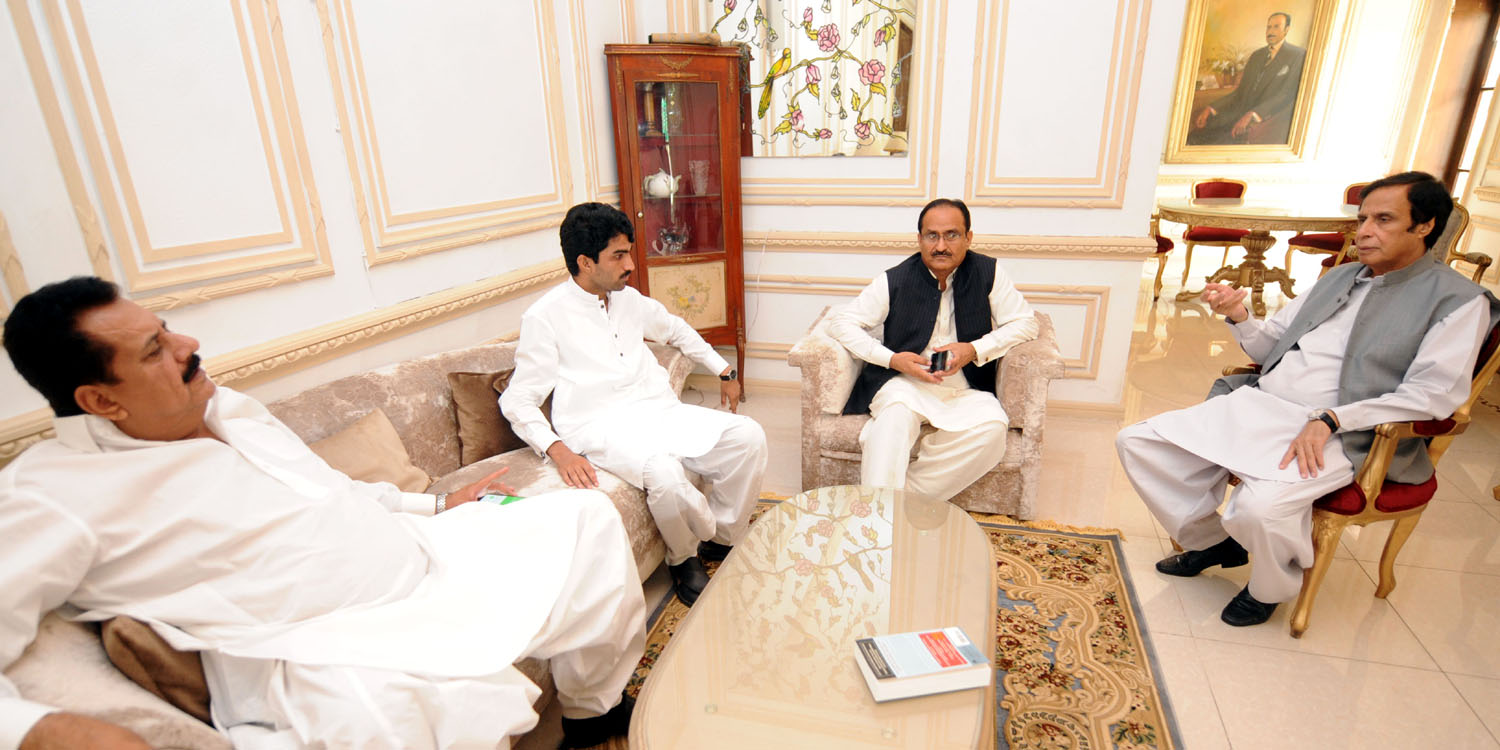 Strongly condemning oppression and excesses on elected MNA Jamshed Dasti, Ch Parvez Elahi said that Jamshed Dasti is lone political prisoner who is being targeted of worst political victimization. He expressed the hope that the court will surely do justice with him.

He asked the rulers to tell real “crime” of Jamshed Dasti because there is no reality in the cases being registered against him, his real crime is criticism of the rulers’ anti-country and anti-people policies.

Rana Mehboob Akhtar said that despite being granted bail by the court in one case and arresting him in one and the other cases and declaring him terrorist reflected undemocratic and unconstitutional mentality of the rulers.

Expressing hearty gratitude to Ch Parvez Elahi, Tariq Bashir Cheema and PML on raising voice against arrest of Jamshed Dasti and for his release, Rana Mehboob Akhtar said Ch Parvez Elahi has once again proved that he is with the oppressed and suppressed people of south Punjab and still raises voice for their rights besides rendering ideal and invaluable services to them during his tenure.