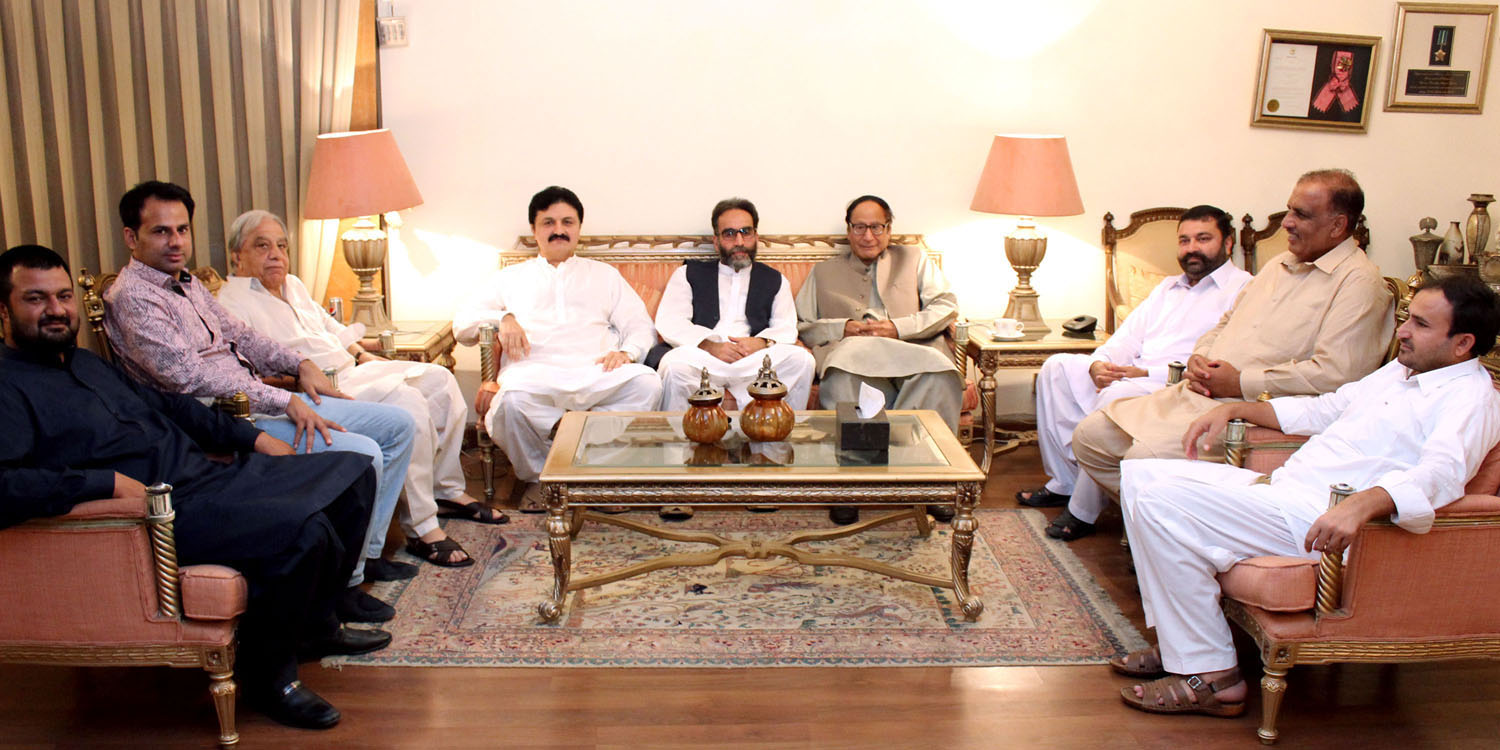 Talk on N-League Khyber Pukhtoonkhwah leader Ali Asghar Khan of Buttal joining PML along with hundreds of his supporters, Ajmal Wazir and other leaders were also present

He said this while talking on the occasion of N-League provincial leader and prominent political and social personality of district Mansehra Ali Asghar Khan Buttal’s along with hundreds of his supporters announcing joining PML.

Ali Asghar Khan called on Ch Shujat Hussain at his residence in Islamabad today (Tuesday) and reposed full confidence in the party leadership in the presence of PML Senior Vice-President and Khyber Pukhtoonkhwah and FATA Chief Organizer Ajmal Khan Wazir. He said during PML tenure development works undertaken in Hazara Division particularly in district Mansehra and services rendered to the earthquake victims in 2005 were all unparalleled.

Ch Shujat Hussain said that focus of our politics is serving the common and poor man, we had worked with the same spirit for welfare and well-being of the people of Hazara and Mansehra and this will be increased further next time Insha-Allah.

Ch Shujat Hussain expressed the hope that Ajmal Khan Wazir along with old Muslim League leaders and workers and with the help of new colleagues like Ali Asghar Khan Buttal will make the party more strong and active in the province. # 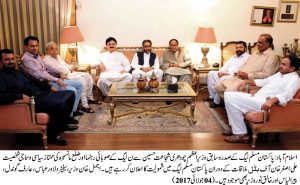