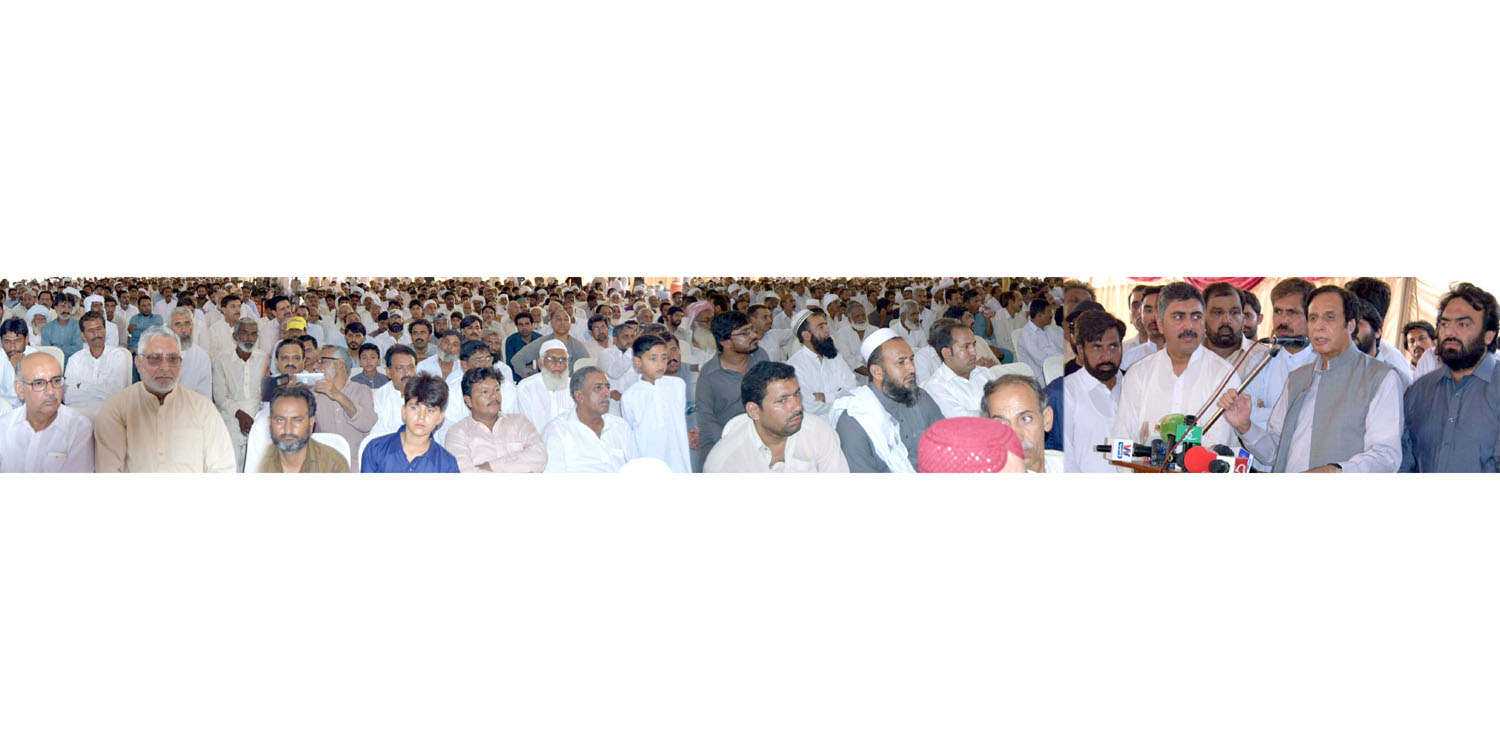 Those threatening judiciary and army should also see peoples’ mood against them: Ch Parvez Elahi

Out of fear of losing power, they are not seeing anything nor their mind supporting them

Lahore/Chakwal: 09-07-2017: Pakistan Muslim League (PML) senior central leader and former Deputy Prime Minister Ch Parvez Elahi has said that out of fear of losing power the rulers are not seeing anything nor their mind supporting them, those threatening judiciary and army should also see mood of the people against themselves.

He said this while responding to questions from the media after participating in “dua” of chehlum of Chairman Municipal Committee Talagang Malik Muhammad Naeem Tariq at his residence today (Sunday).

In reply to a question about N-Leaguer rulers objections on JIT and announcements about rejecting its report, Cjh Parvez Elahi said that JIT was constituted by the Supreme Court and its report will also be presented to the Supreme Court not to Prime Minister Nawaz Sharif so that the government will reject it.

Ch Parvez Elahi further said with which mouth they talk about the people, they have made people life miserable and they are praying for their going. He said in this land of Shuhda and Ghazis, we had constructed during our tenure of government a most modern Talagang Hospital for providing best healthcare facilities to their families but neither Shehbaz Sharif nor any of his MNA or MPA in nine years had taken the trouble to make it functional and even its modern CT Scan machines had also been shifted to some other place. # 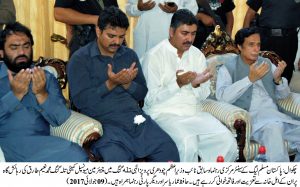