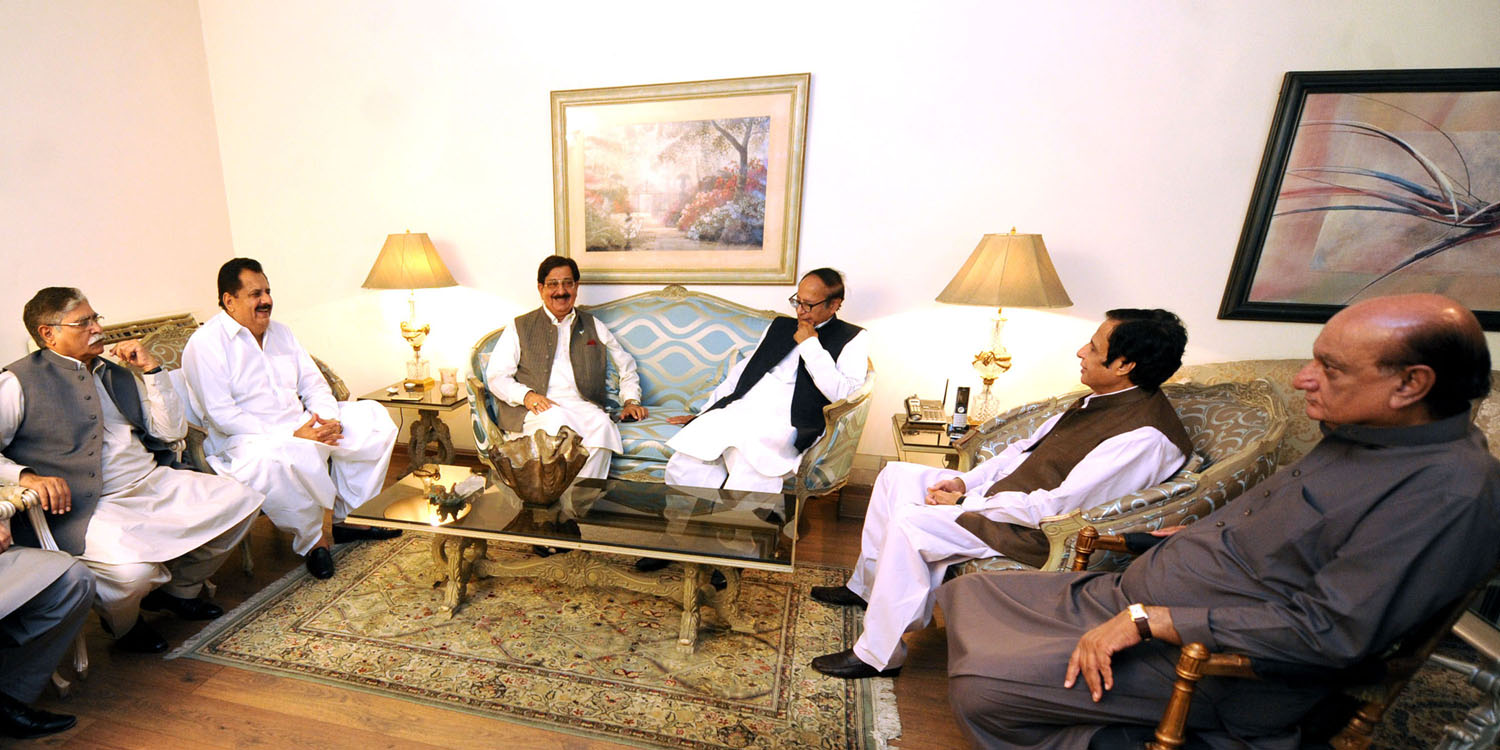 Nawaz Sharif has no option other than resignation: Ch Shujat Hussain

Manufacturing defect is not in politicians but in Nawaz Sharif, Sharif family has not only committed corruption but also did fraud with entire nation, Ch Parvez Elahi

Lahore: 12-07-2017: Pakistan Muslim League (PML) President and former Prime Minister Ch Shujat Hussain and senior central leader and former Deputy Prime Minister Ch Parvez Elahi have said that no option is left with Nawaz Sharif other than respectably resigning, manufacturing defect is not in politicians but in Nawaz Sharif, entire Sharif family has been found not only committing corruption but also telling lies and playing fraud with the people, Justice Baqir Najafi’s report on Model Town incident be made public forthwith.

In the four parties’ alliance meeting held under chairmanship of Ch Shujat Hussain, they further said that N-League’s ministers by creating ambiguity in the context of JIT Report want to push the country towards confrontation. The PML leaders said that adamant attitude of Nawaz Sharif is bringing bad reputation to the country and the nation. 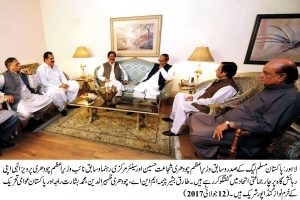