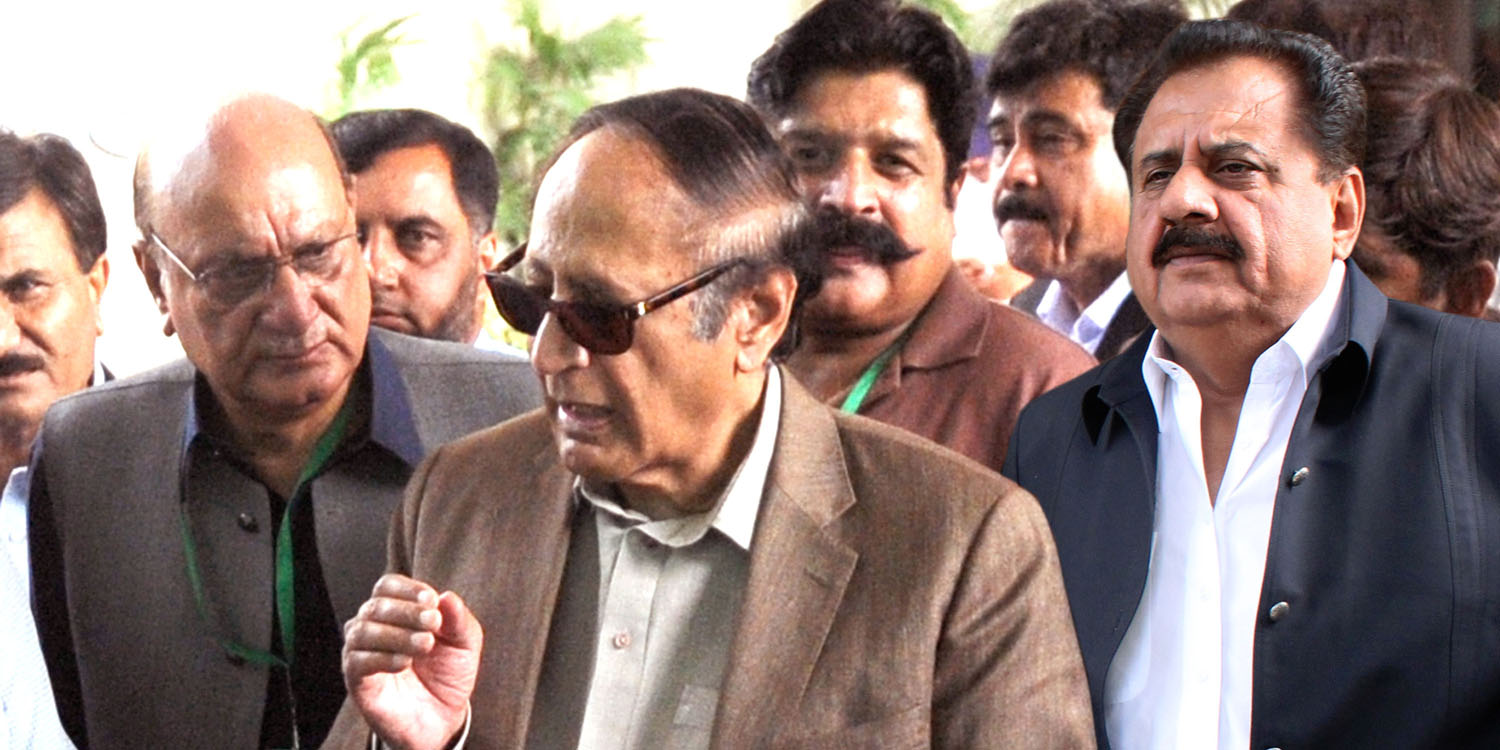 Entire nation and political parties will not tolerate any step against Supreme Court: Ch Shujat Hussain

Supreme Court verdict will give new path to Pakistan, Parliament has not done its work which is now being done by Supreme Court

We will take every patriot with us, Nawaz Sharif should have tendered his resignation by now, media talk outside the learned court

Lahore/Islamabad: 17-07-2017: Pakistan Muslim League (PML) President and former Prime Minister Ch Shujat Hussain has said that the entire nation and political parties will not tolerate any step against Supreme Court or its insult and humiliation.

He said this while talking to the media along with MNA Tariq Bashir Cheema, Muhammad Basharat Raja and Dr Azeemuddin Lakhvi outside the Supreme Court in Islamabad today (Monday).

He said he has come today for the first time in Panama case hearing in support of the Supreme Court, verdict of the learned court will be such which will give new path to Pakistan. He said those who are targeting JIT of criticism should remember that the Supreme Court had received list of 600 persons for the constitution of JIT out of only six capable persons were selected and this can be judged from this as how much sincere these 6 persons are.

Ch Shujat Hussain said that this matter has come from Almighty Allah, now whatever verdict the Supreme Court will give in this historical case of fate of Pakistan will be acceptable because the learned judges had stated they will deliver historical judgment, verdict of Panama case will now not remain limited to the Supreme Court but it will go higher.

Ch Shujat Hussain further said the work which the parliament was to do but did not do is now being done by Supreme Court.

In reply to a question, he said we will tale every patriot along and the prime minister should have tendered his resignation by now. # 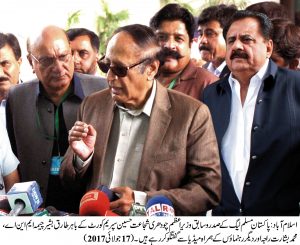