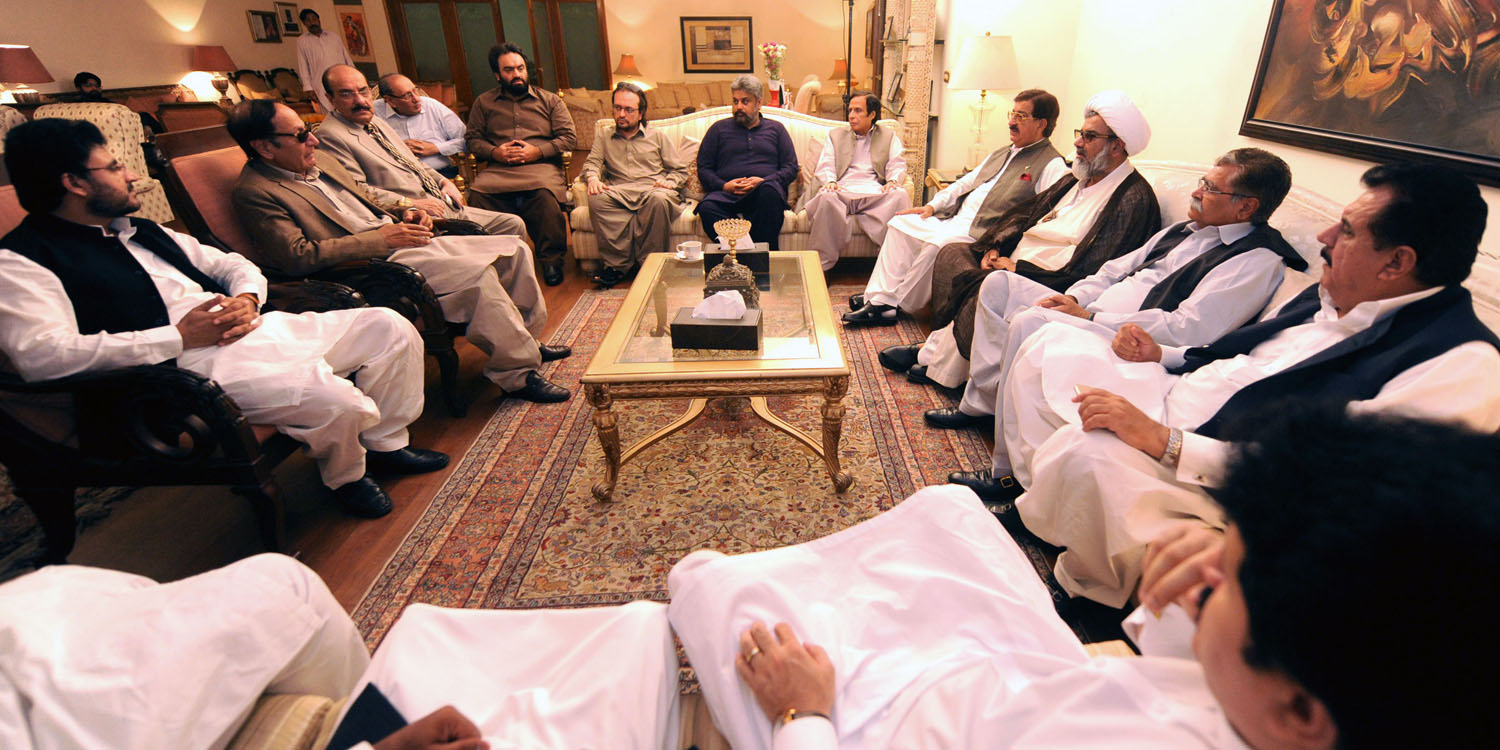 Making institutions controversial will not be allowed

Violation of Control Line or any country including India cannot save Nawaz Sharif, he will be responsible for any untoward incident

The meeting took detailed review of the prevailing situation, demanded of Nawaz Sharif to immediately tender resignation from of prime minister’s office and expressing solidarity with the Supreme Court said that nobody will be allowed to make the institutions controversial whereas the Supreme Court has been requested that verdict of Panama case be announced early and after JIT Report hearing be done day to day basis because delay in the case verdict will be harmful for Pakistan and economic situation will be further deteriorating.

Expressing deep concern over Times of India July 13 report, the alliance opined that if prior to Panama case verdict any major incident or LoC violation occurred on the border then its responsibility will be on Mian Nawaz Sharif, the prime minister should understand that the presence of clear proofs no country including India cannot save him. # 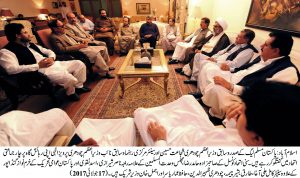