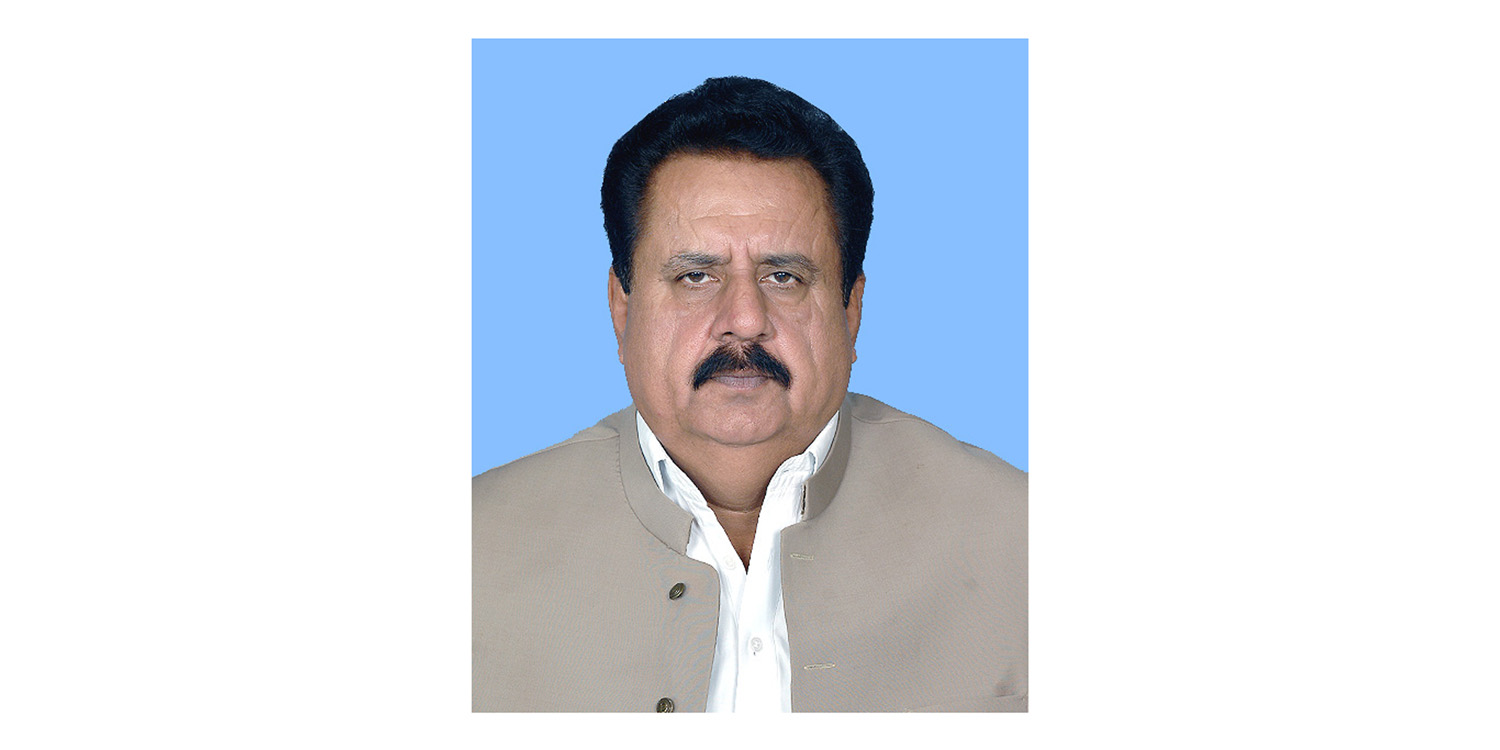 Father of Daniyal Aziz was only minister sacked on corruption charges

His own misdeeds are also not all that hidden, Tariq Bashir Cheema

Lahore/Islamabad (July 18, 2017) Pakistan Muslim League (PML) Central Secretary General and MNA Tariq Bashir Cheema has said that Daniyal Aziz who is leveling false allegations on every one and uses indecent language should not forget that his father was the only minister who was removed on corruption charges.

Tariq Bashir Cheema said in a statement that Daniyal Aziz who was openly abusing his current boss till yesterday should not forget his and his father’s misdeeds.

He said that the people know that his father was the Local Government Minister who was thrown out from the cabinet on misappropriation of funds meant for villages whereas past of Daniyal Aziz himself is not of long distance, people are fully aware what he has been doing, his misdeeds are not all that hidden and after the ‘godfather’, workers’ turn like him, is also coming. #