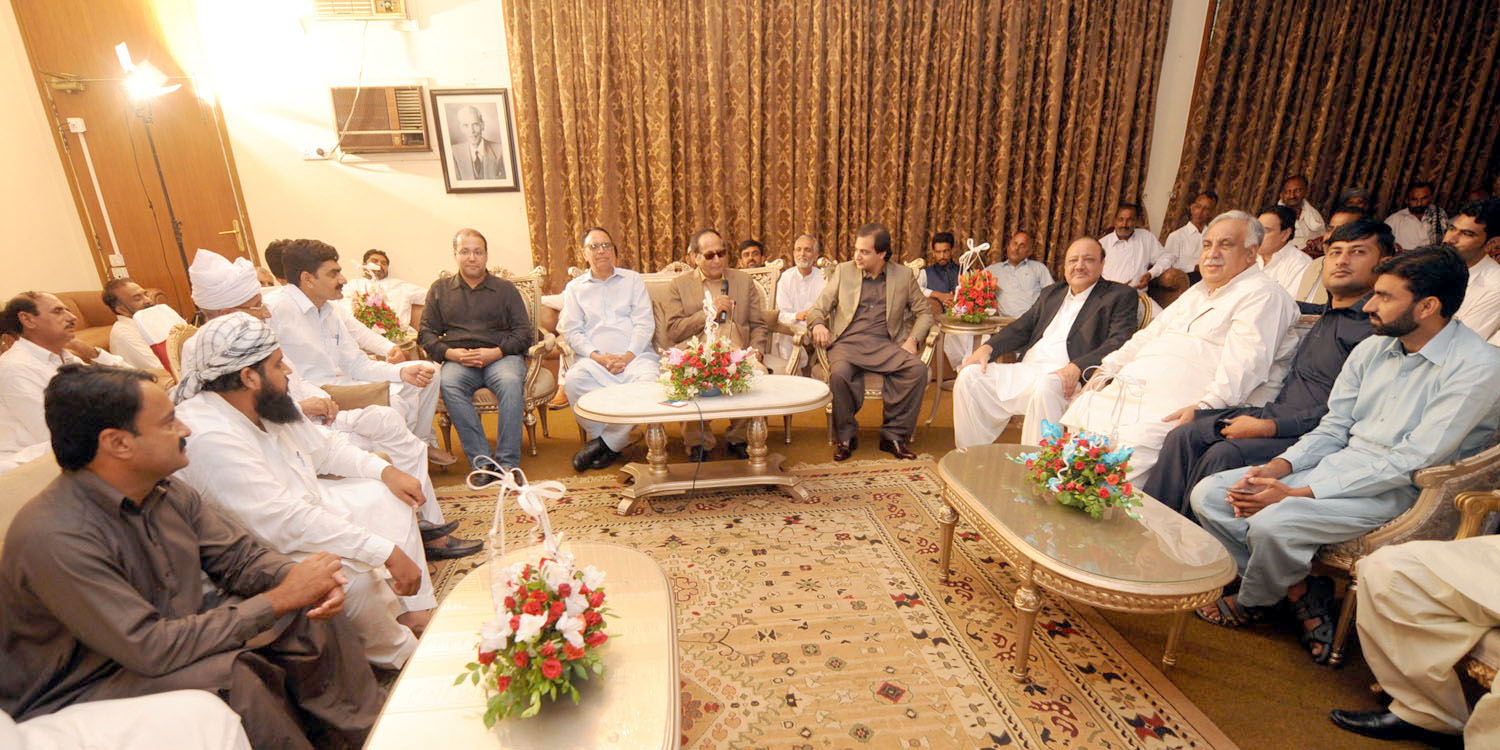 If election are held after Panama case verdict even then electoral reforms be introduced with endorsement of all parties, address to local bodies representatives

Lahore: 22-07-2017: Pakistan Muslim League (PML) President and former Prime Minister Ch Shujat Hussain has said that if elections are to be held after Supreme Court verdict in Panama case then we will oppose elections sans reforms, first reforms be made and then elections be held and all parties should agree on these reforms.

Ch Shujat Hussain said that Pakistan Tehrik-e-Insaaf chief Imran Khan has given some suggestions but real thing is that in the present set up of the Election Commission majority will take the decision and the Chief Election Commissioner has no status as such, if majority of the Commission members decide in favour of loser candidate then winning candidate will be defeated and the real matter will again start from there that nobody will accept the result.

He said endorsement of all parties be secured regarding electoral reforms and then elections be held.

Ch Shujat Hussain further said that Ishaq Dar and Zahid Hamid have said in an interview that the Electoral Reforms Committee has so far held 100 meetings but these meetings have been kept so secret as nuclear reforms are being made and not the electoral reforms. He emphatically said that proceedings of all these meetings be made public so that the people know as to what has happened. 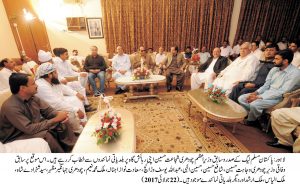