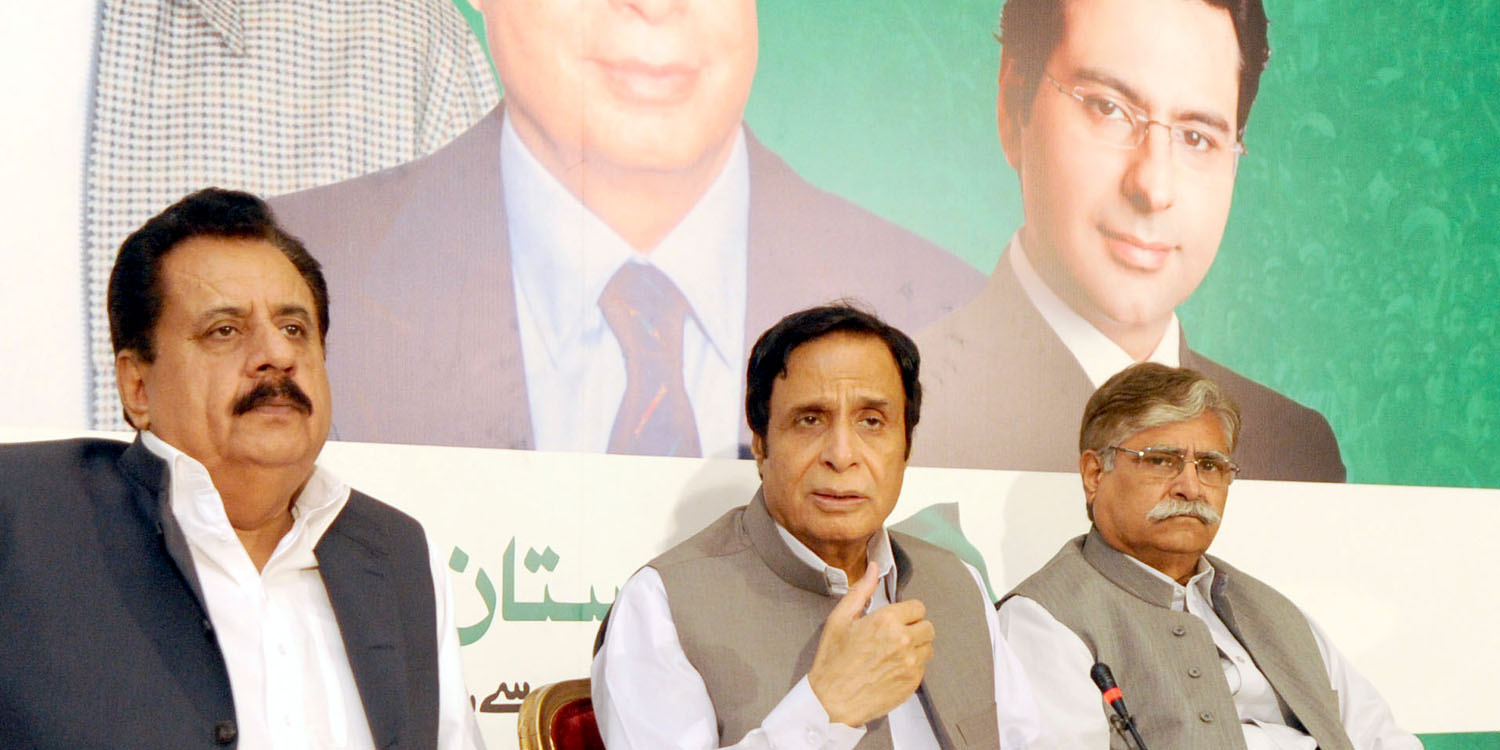 Government Auditor General has pinpointed corruption in every project

Press conference along with Tariq Bashir Cheema and Ch Zaheeruddin

He said that the Auditor General and the Accountant General of Pakistan have pinpointed corruption in every project of present Punjab Government.

Throwing a challenge for live TV debate about Punjab Government performance during his five years tenure and their 15 years rule in every sector and transparency in the projects, he said that in every scheme and project like orange line, jangla bus, power projects sasti roti, lap top, Danish Schools, Ashiana Housing scheme commission of billions of rupees was eaten.

Ch Parvez Elahi said for misleading the people Shehbaz Sharif is saying that JIT in its report has not been able to level corruption charge on any project of the government but do not tell that JIT was not constituted top investigate corruption in any government project and it was entrusted responsibility only to investigate Panama corruption case.

Presenting instances of corruption in Punjab, he said that the Auditor General of Pakistan has reported corruption of Rs 25 billion in Sasti Roti and illegal payments of Rs 4. 88 billion in Danish School Scheme while in the Lap Top Scheme the Accountant General of Pakistan has pointed out corruption of Rs 2 billion, there is no record about spending of Rs one billion in jangla bus service because this record had been burnt whereas Rs 16. 35 crore were misappropriated through defective escalators.

Ch Parvez Elahi further said that jumping around of Shehbaz Sharif and claim about discovery of gold and silver reserves in Rajua are before everyone, he has not been able to get iron even after spending Rs 16 crore whereas we had closed this project on the experts report after complete investigation incurring only Rs 4 crore.

In reply to a question, he said that there is no doubt that entire Sharif family is involved in corruption.

He said that with a cost of Rs 260 billion Orange Line project has become earn dollar train (dollar kumao train), for this our tenure Asian Development Bank approved loan at 0. 25 per cent mark loan was return and loan was secured from Exim Bank at 3. 25 per cent mark up whereas an official inquiry on being pointed out by China loss of Rs 6 billion was caused to the public exchequer only on account of defective pillars but with the government connivance no action was taken against contractor, likewise after showing expenditure of Rs 17 billion on Bahawalpur Solar project now an attempt it is being to sell it cheaply and even Rs 6 billion are not being offered, initial cost of Nandipur project was Rs 23 billion which was escalated to Rs 84 billion and even after this much expenditure it could run only for one week, there are reports of misappropriation of Rs 10 billion in Ashiana scheme, firstly cost of 5 marla flat was put at Rs 9 lakh and then the cost was increased to Rs 15 lakh and size was reduced to three marla, after announcing of construction of 50 thousand houses only 350 houses could be constructed and to cover up misappropriation this project has also been put on sale.

Ch Parvez Elahi said that Shehbaz Sharif challenges Imran Khan that China has never been in power in Punjab, if Shehbaz Sharif wants to compare his performance then he should do this with our government tenure in Punjab.

He said further that Shehbaz Sharif should compare our Kissan package with his Kissan package, half bill payment of agricultural tube-well by our government and GDP of our tenure with his tenure GDP. # 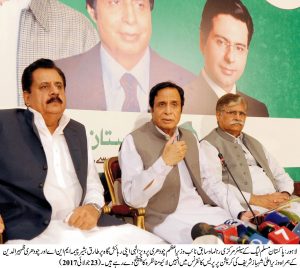