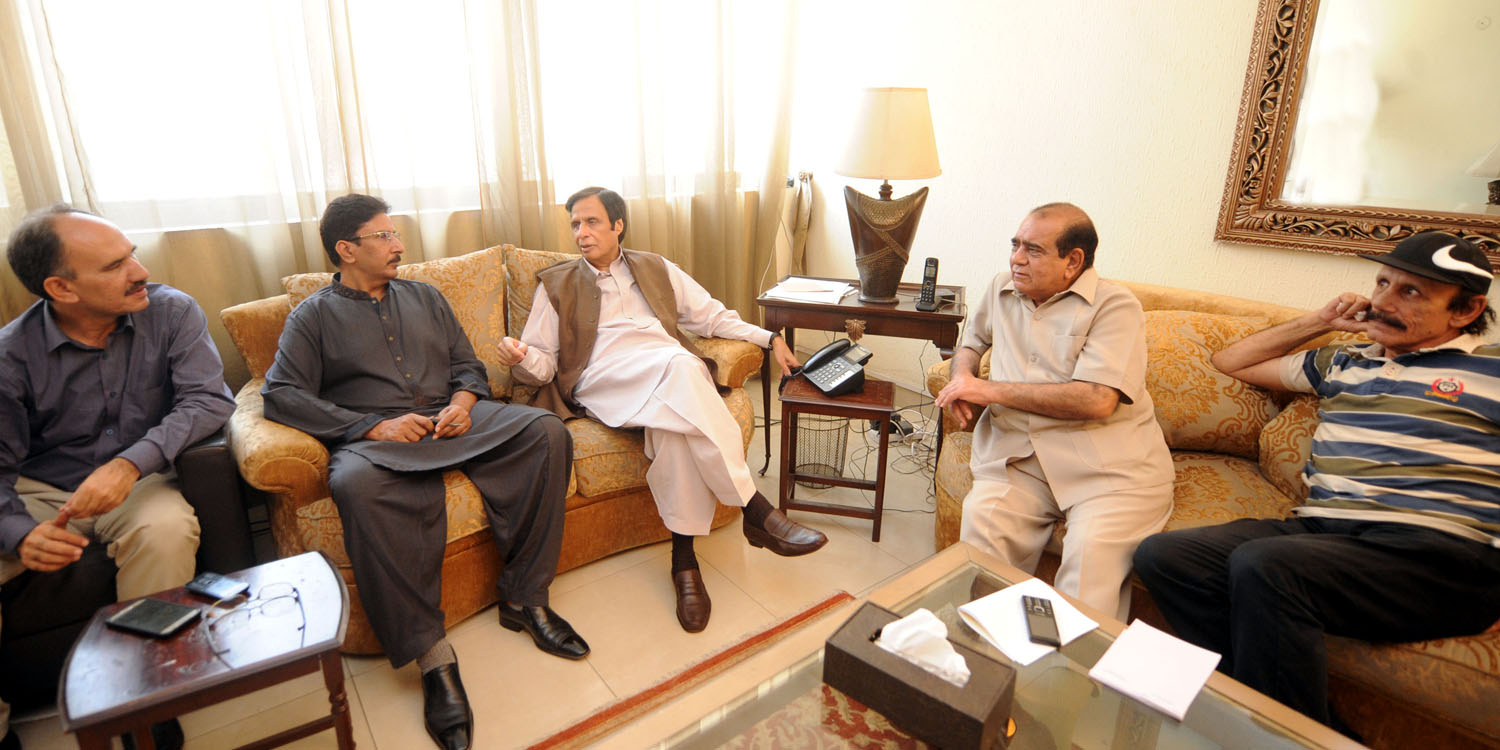 Out party’s doors open for every Pakistani: Ch Parvez Elahi

Your government did ideal work for promotion of sports, welfare and well-being of sportsmen, artists, lawyers and common man, Salim Malik

Welcoming Salim Malik in the fold of the party, Ch Parvez Elahi said that doors of our party are open for every Pakistani, sportsmen are looked upon quite respectfully in Pakistan, PML has promoted sports at every level, in Punjab during our government marathon race was also held in which foreign sportsmen had also participated in large number whereas blinds cricket was given special patronage and provided facilities for practice at the Qaddafi Stadium in artificial lights as a result of which the blinds team had won the World Cup.

Praising Ch Parvez Elahi for the special measures taken for promotion of sports and provision of facilities during his tenure of the government, Salim Malik said that undoubtedly Ch Parvez Elahi had given priority to the well-being and welfare of the sportsmen, lawyers, journalists, artists as well as common man and poor man and undertook ideal works in this regard. # 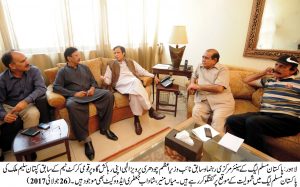