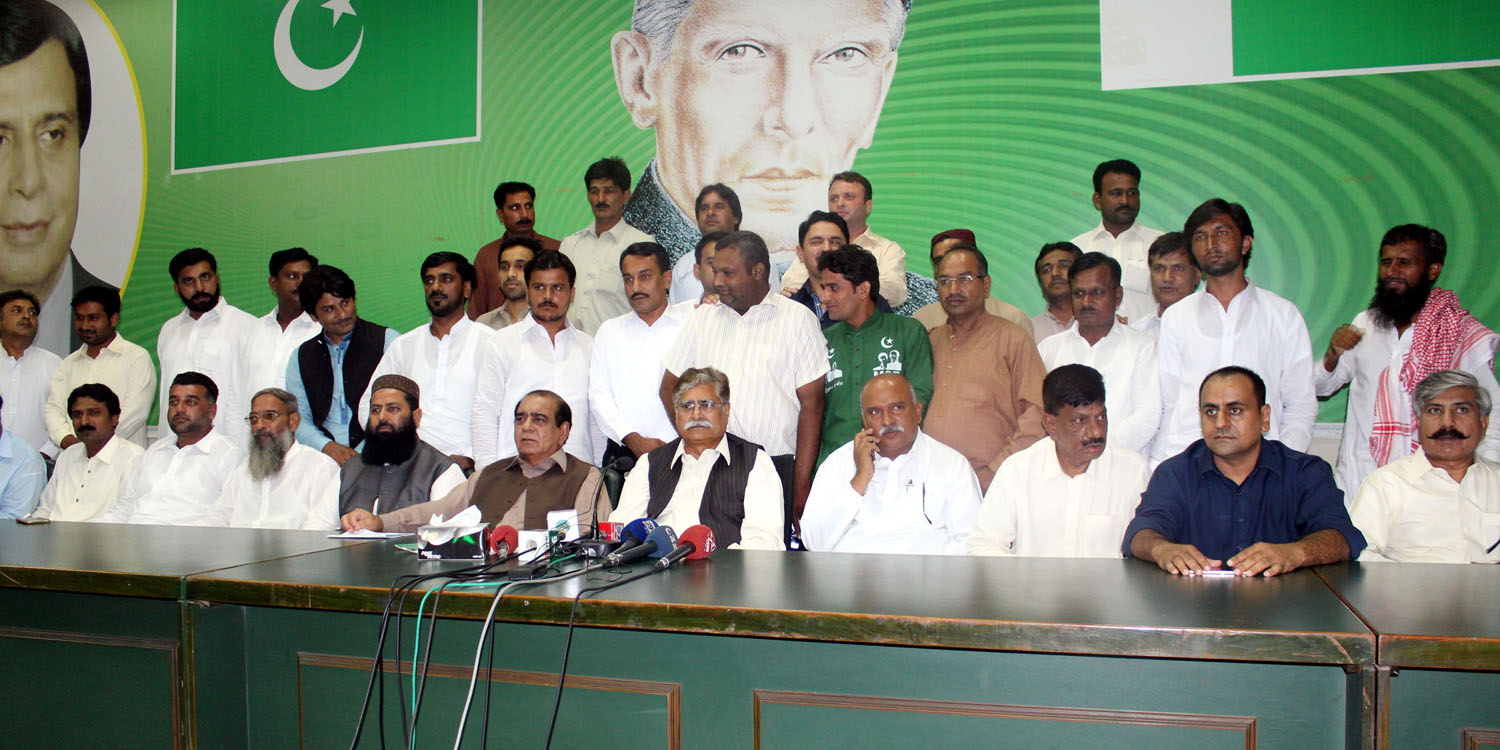 JIT performance is worth praise, if corruption of Nandipur, Solar, jangla bus, orange train surfaces then Shehbaz Sharif will realize

Political leaders are coming back, talk to media on N-League chairmen and others joining Muslim League

Talking to media on this occasion, Ch Zaheeruddin said that when Supreme Court verdict in Panama case comes, it is hoped it will have corruption free road map, Pakistan should be retrieved from insecure hands and the rulers should be punished for violating the oath.

He said performance of JIT constituted by the Supreme Court is worth praising, when JIT is formed on corruption in projects of Shehbaz Sharif then the rulers will realize because in all projects including Nandipur, Quaid-i-Azam Solar project, jangla bus service, orange line train tales of big corruption are coming to the fore.

He said those who had left Muslim League are now coming back in the party, we are in contact with other political figures also, soon new and respectable faces will be joining Muslim League.

Ch Zaheeruddin further said that verdict of the Supreme Court will be supreme as such the Supreme Court should take as much time as it wants, corruption has to be uprooted, hopefully lot will come to the fore from Panama to Iqamah, Nawaz Sharif ministers have also taken oath of loyalty with someone else as well, N-League government got full opportunity to govern but they put the country under heavy loan of loans. About Nawaz Sharif recent tour of Maldives, he said that Maldives and India have defence accords, who knows what message for giving to Modi he has gone there. 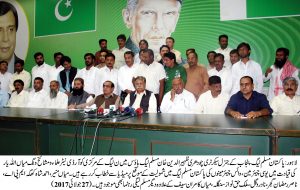