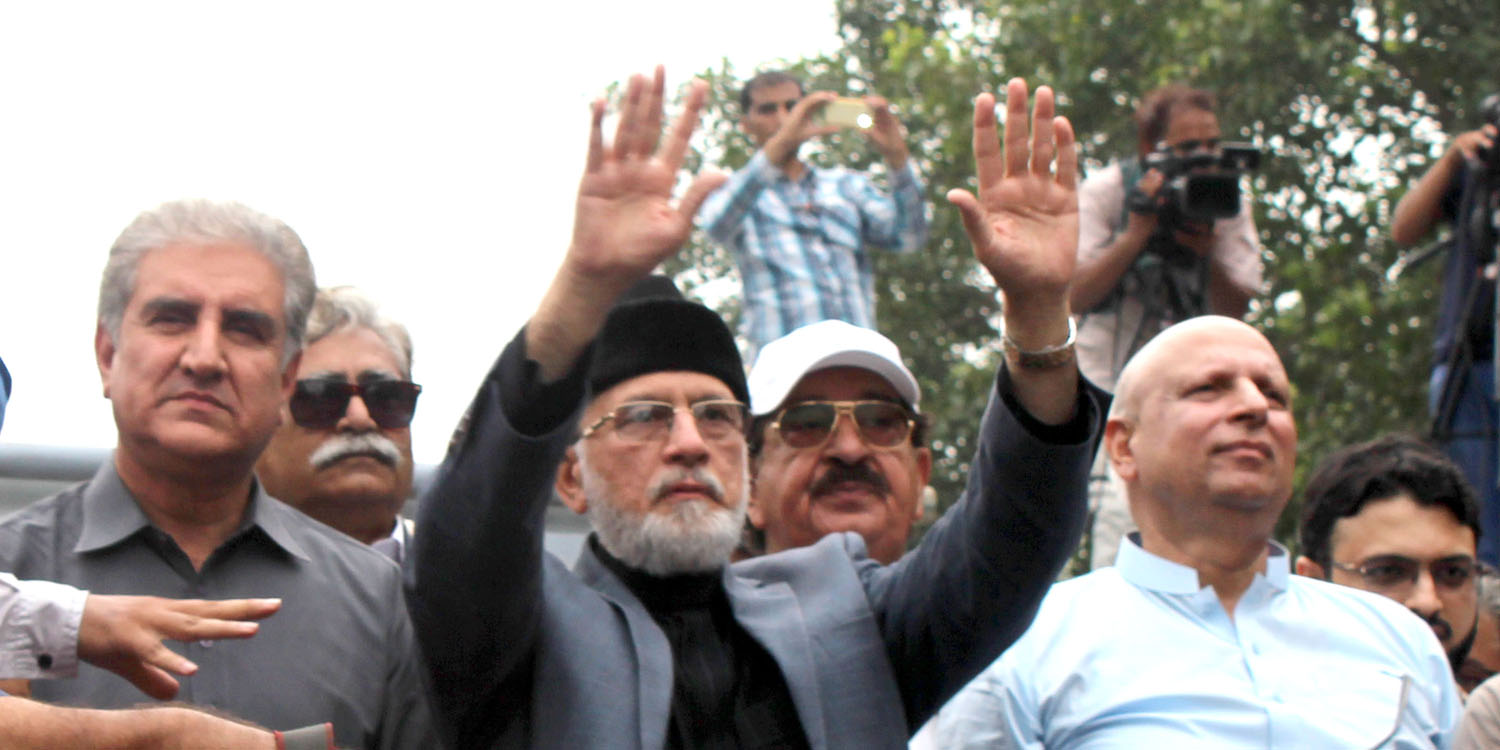 Justice be provided to the Model Town tragedy martyrs and injured: Ch Zaheeruddin

Under leadership of Ch Shujat Hussain and Parvez Elahi, Pakistan Muslim League is equal partner in the struggle of Awami Tehrik: address to gathering at Nasir Bagh

On this occasion, Mian Munir and hundreds of Muslim Leaguer workers were also present.

He said that every worker of Pakistan Muslim League is standing with Awami Tehrik, rulers tried to suppress Dr Tahirul Qadri by every mean but he did not bow, present six lakh Indian army is occupying Kashmir but they have not done the work which Punjab Police had done in Model Town, straight shots were fired on darood reciting women and children.

Ch Zaheeruddin said that Justice Baqir Najafi report be published forthwith so that truth and falsehood comes before the people.

He said we pay tributes to Imran Khan who exposed Nawaz Sharif in Panama case, opposition parties will have to be one so that to compete with the oppressive rulers, our protest will continue till the culprits of Model Town tragedy are punished. # 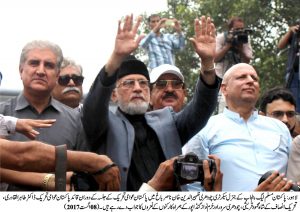