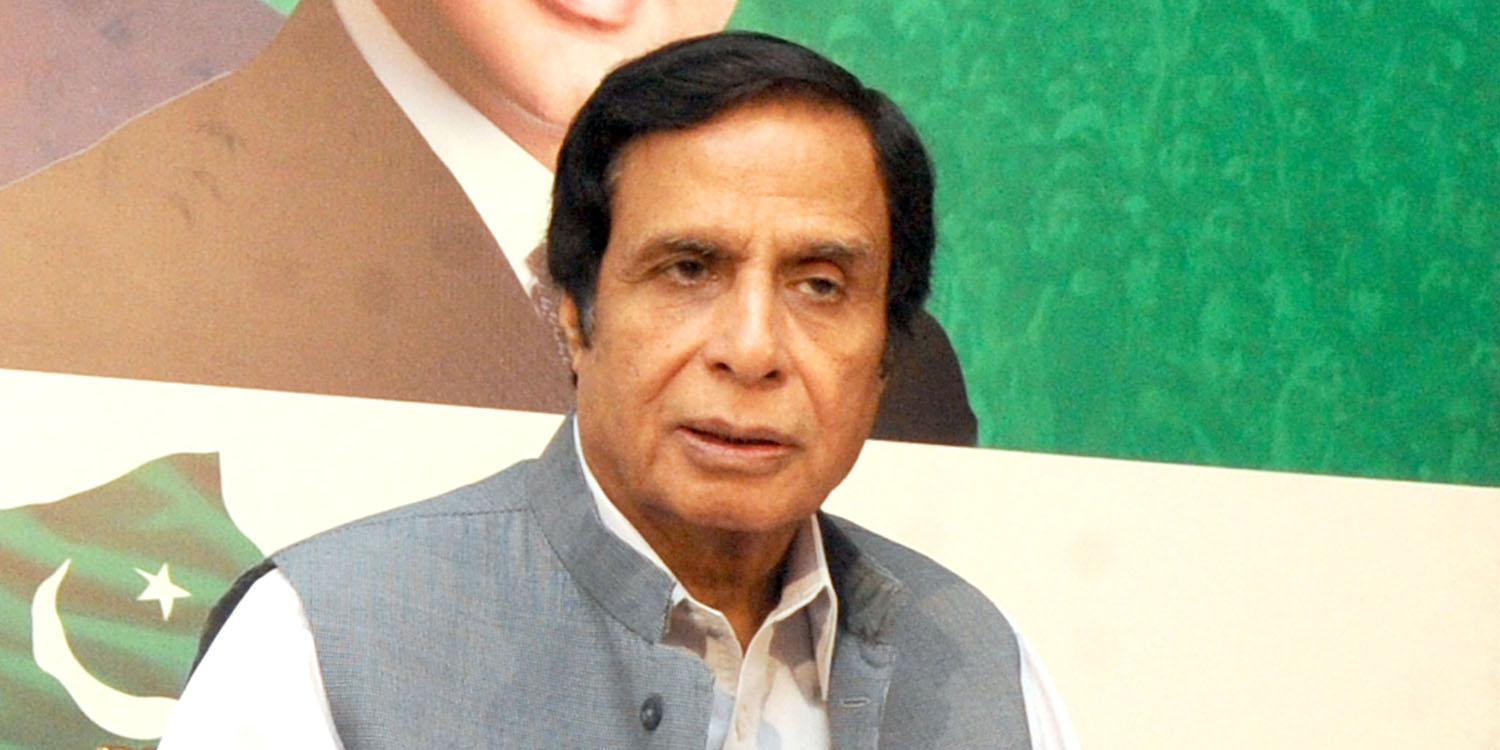 Voters had not given mandate for theft and committing 14 murders in Model Town: Ch Parvez Elahi

Approvers are ready, legs of Nawaz Sharif and Shehbaz Sharif are shivering out of fear of punishment for murder and corruption

Judiciary being humiliated with planning, heavy mandate does not mean that Supreme Court should not punish after catching theft, maltreatment with media is shameful

Lahore: 10-08-2017: Pakistan Muslim League (PML) senior central leader and former Deputy Prime Minister Ch Parvez Elahi while commenting on repetition of mandate by Nawaz Sharif has said that the voters had not given him this mandate for committing theft or murders of 14 innocents and rendering dozens crippled in Model Town, approvers are ready in Model Town tragedy because of this over punishment in this case and Hudaibia and other corruption cases legs of both the brothers and their colleagues are shivering.

Responding to various questions while talking to the media here today (Thursday), he said Nawaz Sharif should be asked whether he had told the voters he has committed theft or he will get innocents murdered for satisfying his false ego, meaning of mandate to him that he will work for Pakistan and its people not for committing theft and corruption, will work against army and judiciary, if caught case of Kulbhushan not carried forward and instead will weaken it.

Ch Parvez Elahi further said mandate and becoming the prime minister for third time does not mean that if his theft and corruption are caught in the Supreme Court even then he is acquitted of everything, judiciary is being humiliated with a planning, Nawaz Sharif for last 25 years and his younger brother are in power in Punjab continuously for ten years but circumstances are before everyone, what they have done for the people, curses of the poor, patients and destitute have hit them, they are in the grip of Almighty Allah, they are also seeing writings on the wall in Model Town tragedy case and other cases and for this chalked out programme for rally from Rawalpindi to Lahore after threatening Deputy Commissioners and DPOs of transfers but their this show has also failed, they are resorting to all tactics but after theft they will not only be caught in corruption and 302 but also be convicted.

He said they had played holi of blood in Model Town tragedy, on receiving telephone from Tahirul Qadri ” I had reached there immediately, there was blood everywhere inside Minhajul Quran, even girls reciting Darood Pak were fired upon”.

On a question, he said that no matter how much they press the report of Justice Baqir Najafi but it will certainly be made public, lawyers bodies are going to be complainants in this case. He said that he had become prime minister three times but he is in the habit of taking up confrontation with the institutions and he will never refrain from this, he has not taken the courts even seriously, now are in the grip of Almighty Allah, they have thrown pamphlets through helicopter but should also tell how money laundering was done through Iqamah, investment was done in partnership with jews and hindus by sending money in London and other countries, their businesses have surfaced in the Supreme Court through JIT.

Condemning maltreatment of N-Leaguers with the journalists and media workers, Ch Parvez Elahi said that they do all this at the instance of their party and doing such things is old hobby of Nawaz Sharif, he cannot tolerate straight talking. He expressed complete solidarity with the media. #