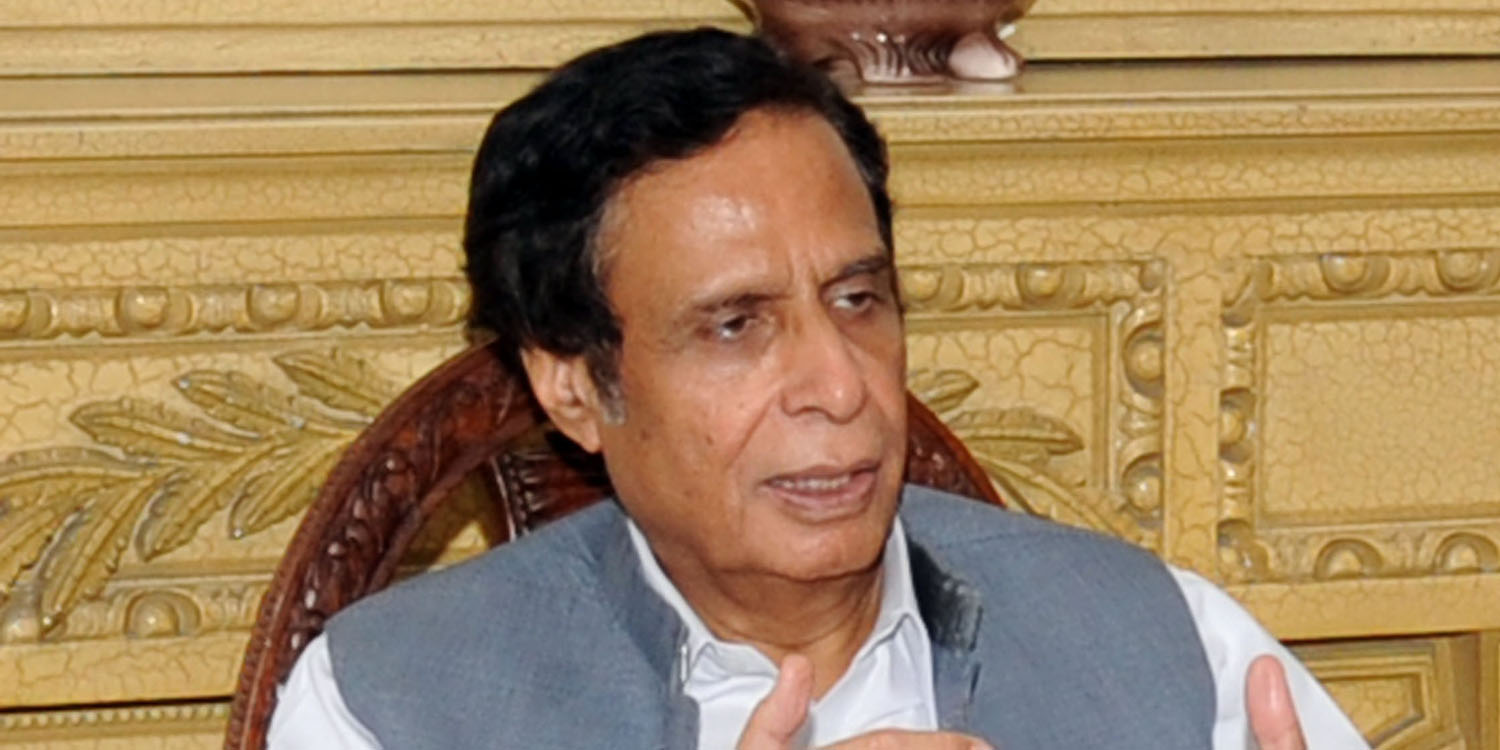 He himself is responsible for hitting for third time dismissal, those crying people-people did not bother to turn and see after crushing a poor child, he also wants justice

Lahore: 11-08-2017: Pakistan Muslim League (PML) President and former Deputy Prime Minister Ch Parvez Elahi has said that Nawaz Sharif is trying in vain to incite people against judiciary and army, caravan of those calling people, people for help and justice of own choice crushed an innocent child and did not turn to see and showing utmost in-apathy did not bother to even provide him medical assistance although mobile hospital and ambulances were in the caravan and when his family started protesting and called for justice then police was sent, he also wants justice.

Replying to questions while talking to media here today (Friday), Ch Parvez Elahi said he himself is responsible for hitting for third time dismissal, neither his theft was caught in the Supreme Court nor he would have been disqualified.

He said that Nawaz Sharif cannot mislead the people against the national institutions because they know for better future of Pakistan and the nation strong judiciary and army are essential and as such they wil not allow anyone to cast dirty eye look on these institutions.

Ch Parvez Elahi said that the learned judges have not humiliated anyone with their verdict, Nawaz Sharif is only raising hue and cry out of fear of future cases, he has not thought about honour of 20 crore people while committing theft, he is in habit of hitting out of pride of power, he himself is responsible for his earlier twice dismissals, he should while inciting and calling the people for help as to what he has done for the people for which they should support him, even in the past he has been hitting the Presidents and Pak Army chiefs in the past as well and injuring his head, there is no possibility of his disqualification being ended by crying mandate, mandate and people, people and rather both the brothers are nominated in 302 case also besides corruption in which they are surely to be convicted. #