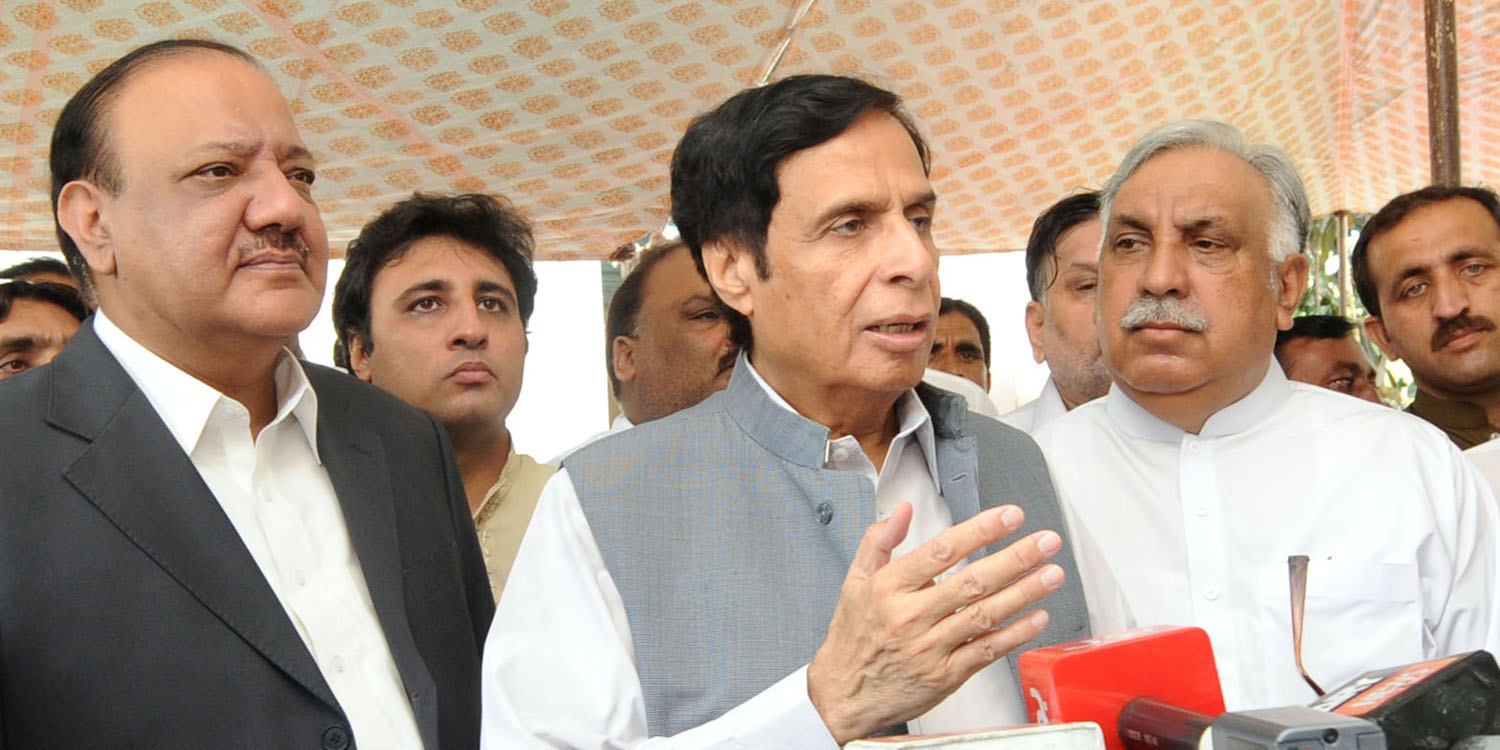 Justice Baqar Najafi’s report about murder of 14 blameless persons in Model Town will not only be responded but also accounted for, talk with media

He expressed these views while talking to the media. Responding to their various questions, he said that if Shehbaz Sharif is caught then dozens of corruption cases will come to the fore whereas he has not only to reply to the inquiry report of Justice Baqar Najafi about murder of 14 blameless persons in Model Town but will also have to account for bloodshed of the innocents.

Ch Parvez Elahi said that right from the beginning we had called orange train as dollars making train, now it will be proved that who made the maximum dollars in the world his name is Shehbaz Sharif, challengers of the courts are heading towards their end, they have nothing to present in the courts in their defence, besides orange line after plundering in jangla bus and other show off projects and schemes also Chotey Mian will not be saved.

Ch Parvez Elahi further said that only and only Nawaz Sharif is responsible for all the problems faced by the people and crisis on external front confronted by Pakistan, he kept the portfolio of foreign minister with himself for four years but did nothing for improving the foreign relations, himself was disqualified but also left the country deep in difficulties. 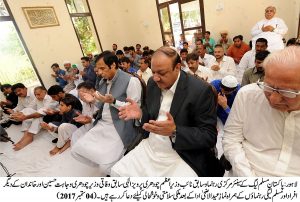 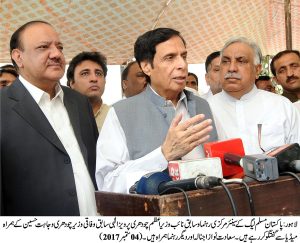