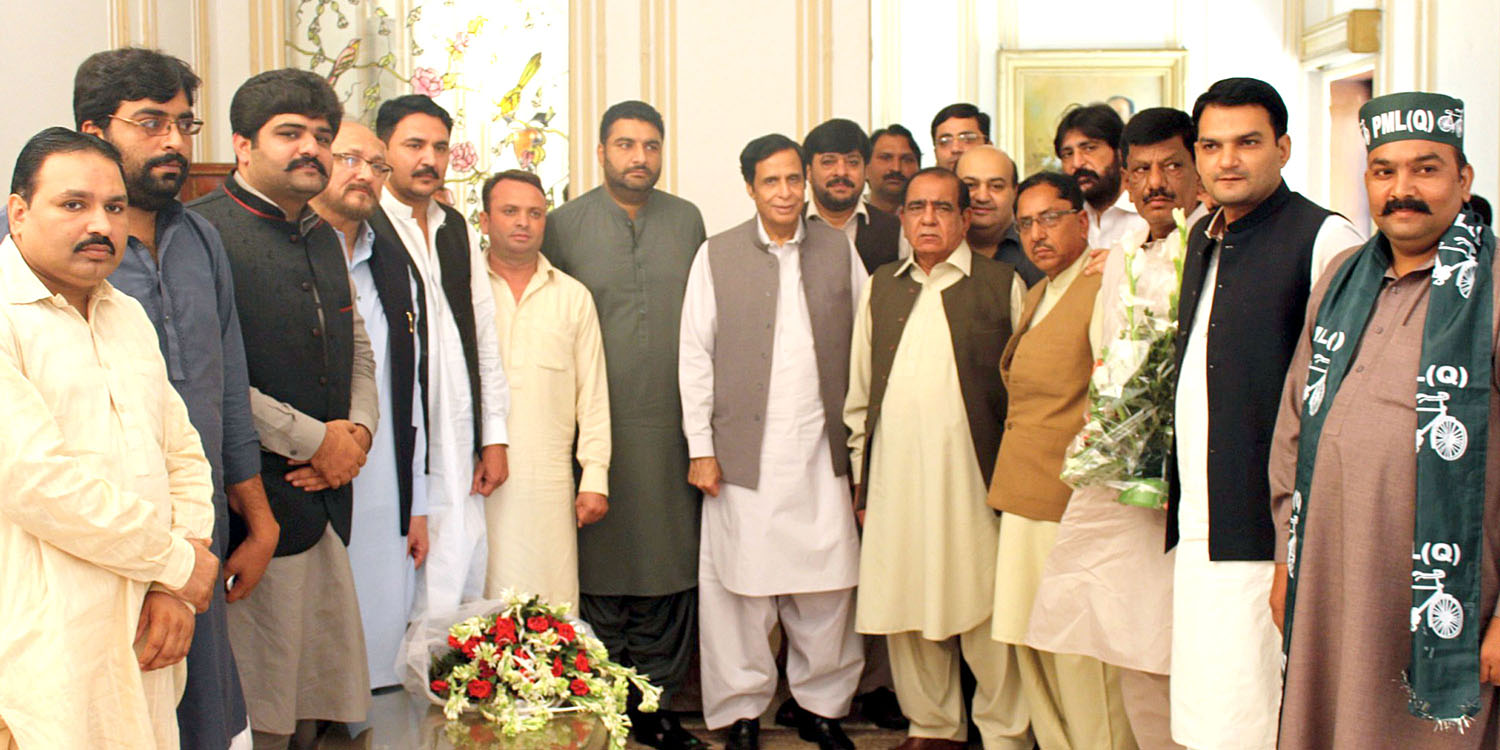 Do not talk only, our rulers should take the matter to UN and OIC for immediately stopping the massacre

We are hosting lakhs of Afghan refugees for many years, what is the problem with “hanging specialist” of Bangladesh’s Haseena Wajid

He said that our rulers should not do just talking and for getting their bloodshed stopped should immediately take the matter to the United Nations and OIC, international community should call emergency session of the Security Council and take immediate and effective steps for stopping this barbarism and inhuman bloodshed and oppression of the Burmese government.

While talking to the party leaders and workers who came to exchange Eid greetings at his residence here today (Tuesday), Ch Parvez Elahi said that these oppressed Muslims are presently victims of great oppression and difficulties, for them death has been made easy and life difficult to the extent that they could not even celebrate Eid, but it is a regrettable matter that the entire world and Muslim countries are not doing nothing more than verbal condemnation, Pakistani rulers are helpless in conveying their people’s sentiments.

Condemning maltreatment of Bangladeshi government with the Muslims refugees, Ch Parvez Elahi said that Pakistan is hosting lakhs of Afghan refugees for many years, Haseena Wajid who has earned bad name “hanging specialist” for hanging elderly Muslim leaders should do one good work and provide refuge to Muslim refugees who have come there saving their lives leaving all properties behind and help them generously.

He said that in this respect special responsibility lies on the rulers of Pakistan which was secured in the name of Islam that they should at least shoulder this responsibility. 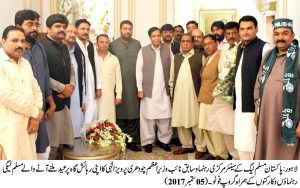