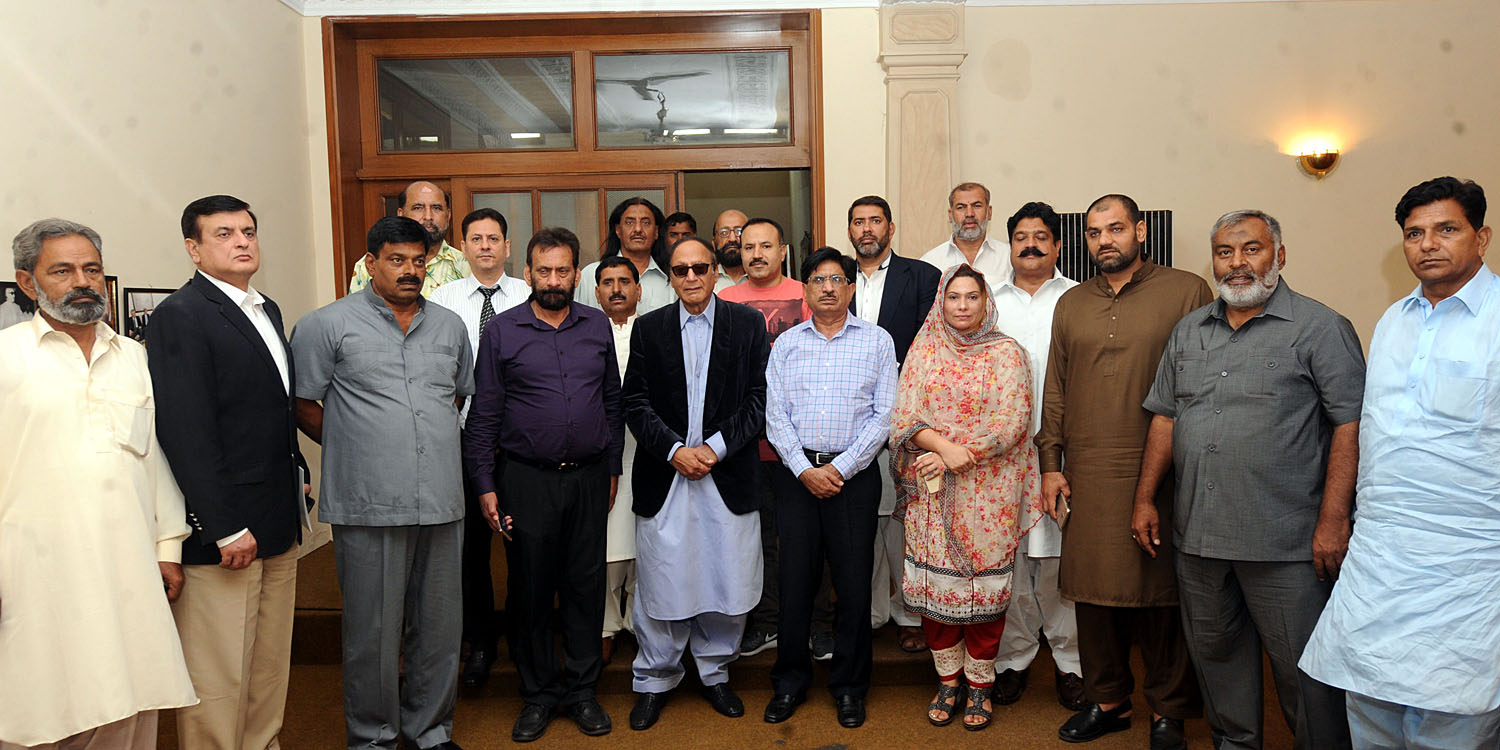 Decision to promote women kabaddi in collaboration with other countries

The meeting decided to invite Iran and Yemen kabaddi teams to visit Pakistan, to participate in the Asian Championship in Iran and to visit Sri Lanka at the invitation of its Kabaddi Federation whereas participation in Jakarta Kabaddi Tournament in 2018 was also approved.

Ch Shujat Hussain said that the Federation will promote women kabaddi in collaboration with other countries, Federation is active since its inception in 1968 to promote reformative activities in the society and will continue its this mission.

He said that the National Games are being held in November for which full preparations be made and a best team should also be prepared for Chief of Air Staff Kabaddi Cup also.

The General Council meeting amended its constitution and approved creation of a new office of the Chairman of the Kabaddi Federation for which proper election will be held. 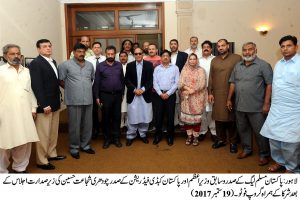