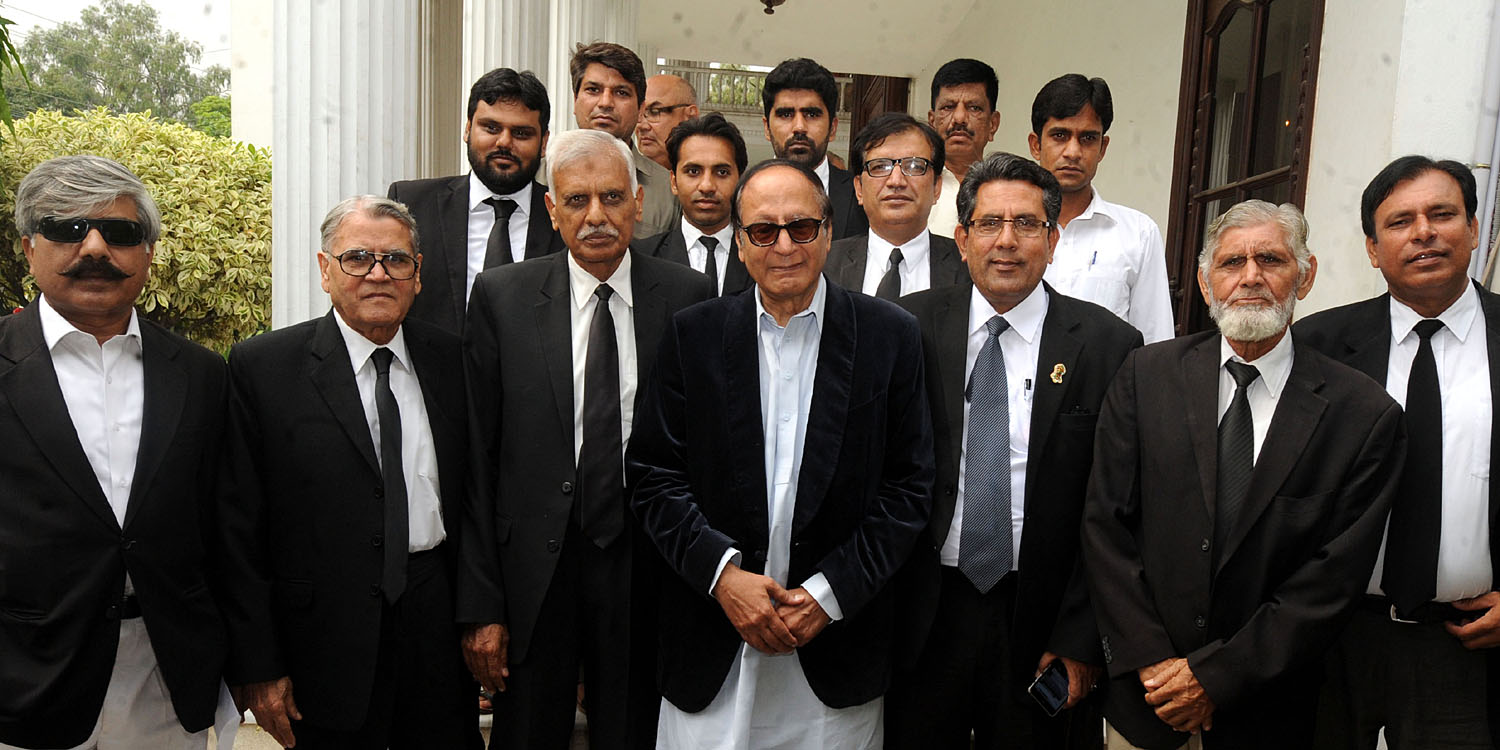 Lawyers community understands our party can offer any sacrifice for the country, talk on occasion of senior lawyers joining PML

Lahore: 21-09-2017: Pakistan Muslim League (PML) President and former Prime Minister Ch Shujat Hussain has said that lawyers continuously joining our party and show of trust is an indication that this is the only party which is ready to offer every sacrifice for the national interest.

He said this while talking to a delegation of senior lawyers headed by Alamgir advocate and Malik Karamat advocate and joining of Pakistan Muslim League at his residence here today (Thursday).

On this occasion responding to a question from a journalist, Ch Shujat Hussain said that while going Finance Minister Ishaq Dar has taken the treasury with him what is left for the new Finance Minister, if treasury is empty then what is the need for this post, will ne finance minister kill flies.

He said that most N-League persons have been committing contempt of court by speaking against Supreme Court, how can those who violated sanctity of judiciary can be sincere and loyal of the country.

In reply to another question, Ch Shujat Hussain said ” I had said earlier that Sharif family will run away from the country, we have been together for 12 years, we know them very well, now they will not return, Sharif family neither had faced the courts earlier nor they will do that now”. # 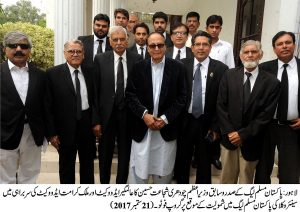