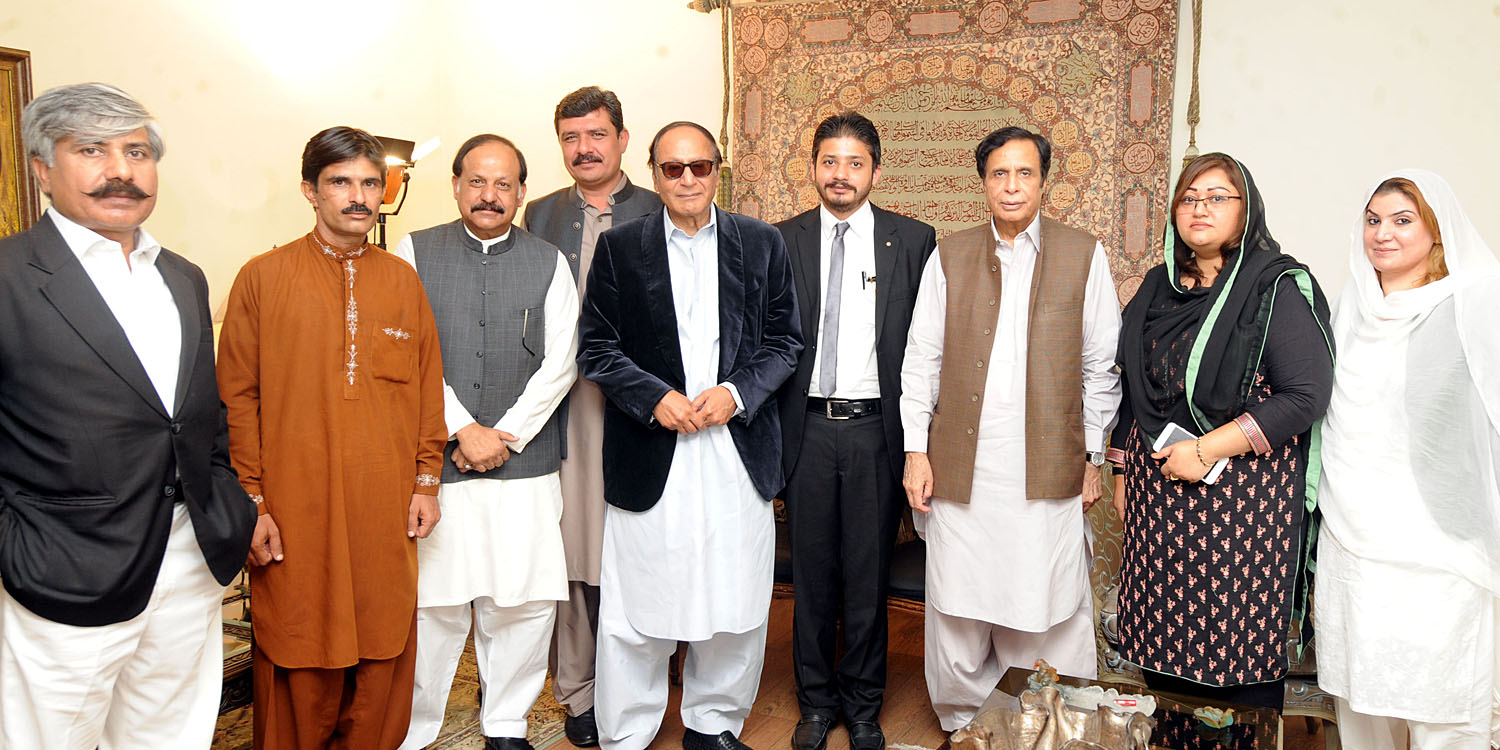 Ch Shujat Hussain said that in the Model Town tragedy, Pakistan Muslim League is standing shoulder to shoulder at every level with Awami Tehrik, real culprits have been exposed, will meet their end soon Insha-Allah, despite clear order of the High Court the Punjab government is adamant, PML demands that report of Justice Baqir Najafi be made public at the earliest.

He said that culprits of Model Town tragedy were creating hurdles in the way for dispensation of justice to the affectees. Our faith is that the oppressor will come in the grip of Almighty Allah soon, he added.

Ch Parvez Elahi said how long the Punjab government is going to put up obstructions in the way of justice, justice shall be done after all because no matter how much the culprits hide they essentially come in the grip of law one day or the other. # 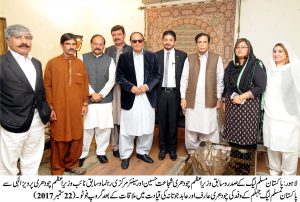