Breaking News
Home / News / English News / Bringing patriotic people together on one platform is my mission and need of time: Ch Shujat Hussain 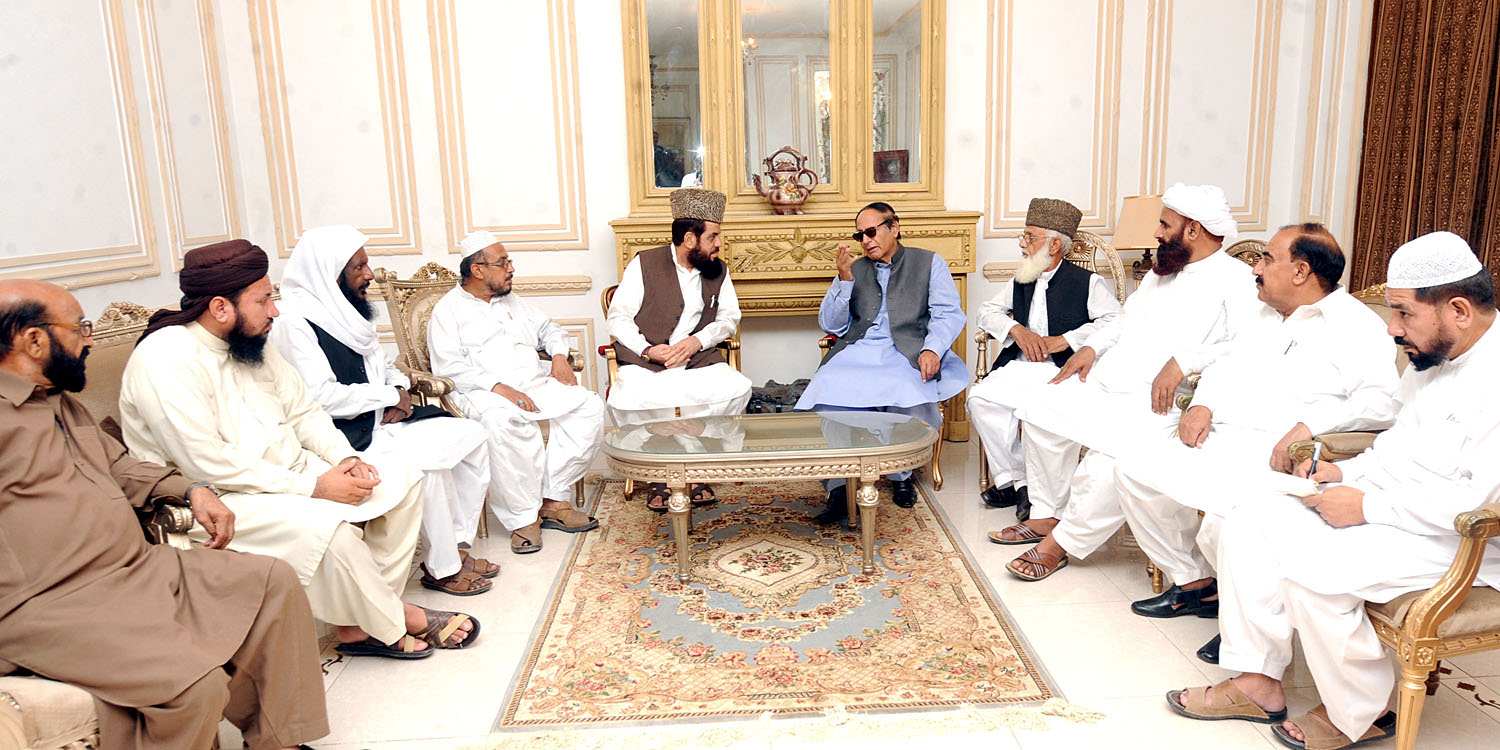 Bringing patriotic people together on one platform is my mission and need of time: Ch Shujat Hussain

Most leaders are taking nation towards waywardness, Shehbaz Sharif is zero without Nawaz Sharif, talk with delegation

Pakistan Muslim League is only party which has always given importance to interest of Pakistan, we are with Ch Shujat Hussain in his mission, JUP chief

Welcoming the delegation, Ch Shujat Hussain said that bringing all patriotic parties and people on one platform is his mission, bringing patriotic people together is the need of the hour, every person who has love and pain for Pakistan in his heart is a Muslim Leaguer, most leaders today are taking the nation towards waywardness, presently it is necessary to collect all patriotic people.

He said JUP is a party of patriotic people, during visit to Karachi also this was his objective, we are moving forward with this mission.

Replying to a question, he said that Shehbaz Sharif is zero without Nawaz Sharif who has been disqualified by the courts.

Expressing gratitude to Ch Shujat Hussain, JUP chief Qari Zawwar Bahadur said that the task of bringing patriotic people which Ch Shujat Hussain has started we are with him in it, Pakistan Muslim League is the only party which has always given importance to the interest of Pakistan, always have stood with the Pakistani institutions and army. He said that N-League and its ally parties are attacking national institutions. # 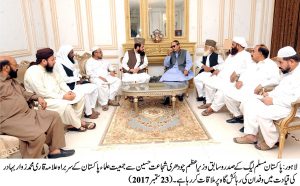