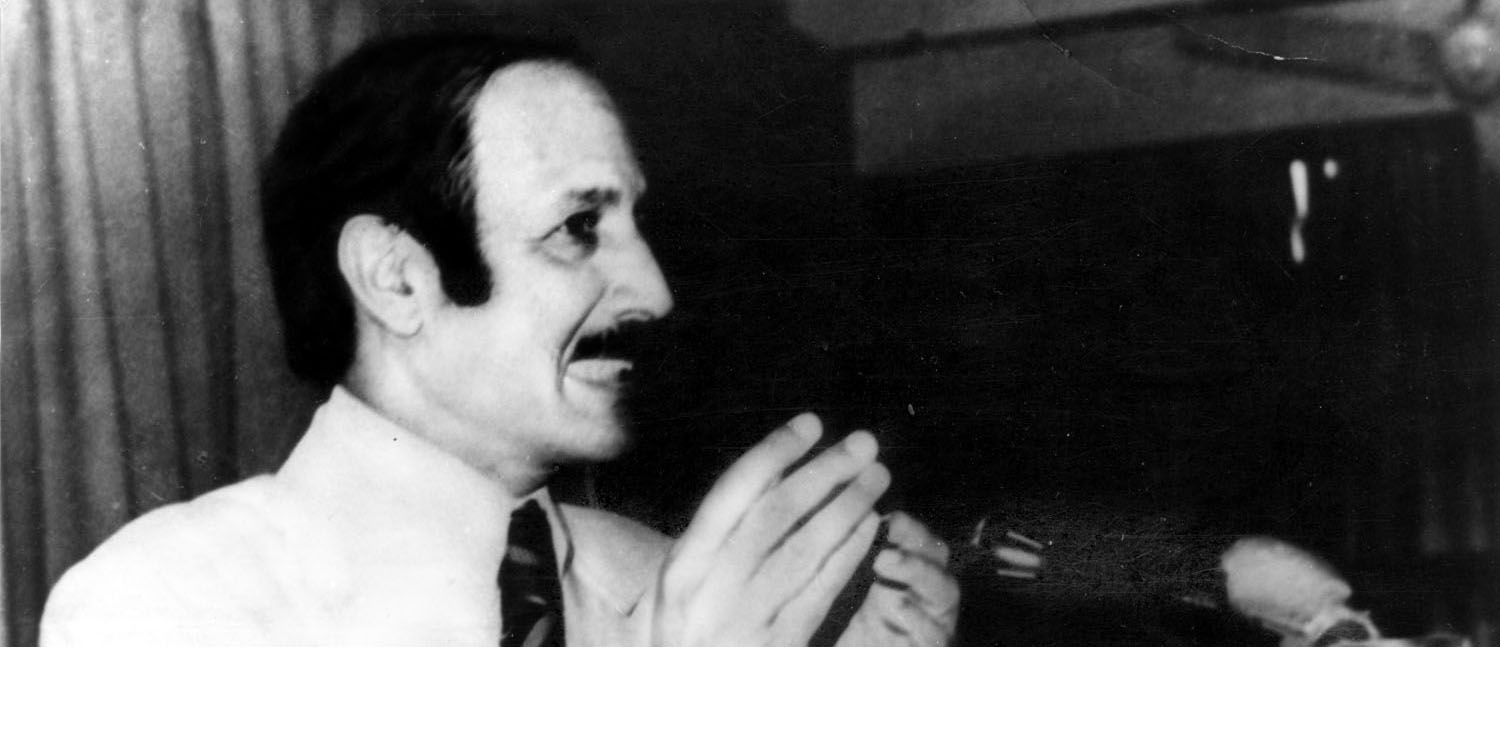 He was the only politician to be honourably acquitted of EBDO charges, also declared prisoner of conscious

Besides meetings and Quran khwani in different cities, as usual a big gathering will be held at his residence in Gujrat at 10 A. M. in which for heartily paying homage to him Pakistan Muslim League (PML) President and former Prime Minister Ch Shujat Hussain, senior central leader and former Deputy Prime Minister Ch Parvez Elahi and family members as well as political figures, PML leaders and workers and people from all walks of life will participate in large number from all over the country.

Ch Zahoor Elahi Shaheed is still alive in the hearts of the people because of his great political, social and welfare services. Shaheed leader had started his started his political career during Pakistan Movement under the leadership of Quaid-i-Azam Muhammad Ali Jinnah as a worker of Muslim League and after creation of Pakistan played important role in getting released besieged and abducted Muslim women from shackles of Hindus and Sikhs and bringing them to Pakistan, because of his neat and clean politics he was the only politician who was honourably acquitted of charges leveled under EBDO and afterwards for his truthfulness, boldness and outspokenness and for supremacy of the principles he was detained and imprisoned and declared as the prisoner of conscious because of this his services are acknowledged and his name is mentioned with due respect and love by people of all schools of thought even today. #