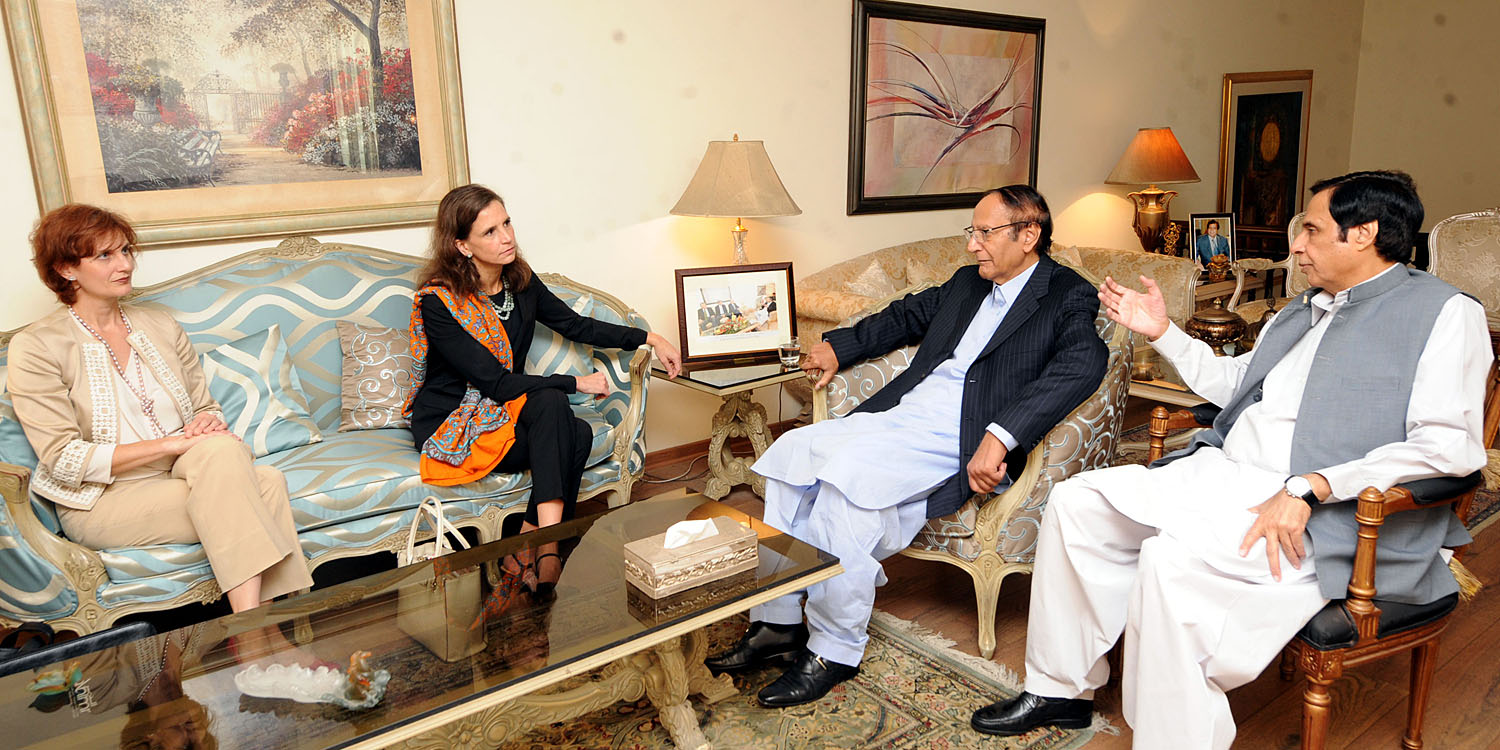 Significant progress was made in health, education and other sectors during five years tenure of Ch Parvez Elahi, Elizabeth K. Trudeau

On this occasion, appreciating five years tenure of Ch Parvez Elahi as Chief Minister, the US Consul General said that under his leadership significant progress was made in the fields of health, education and peoples welfare, these projects were also appreciated by her government.

Praising 1122 Emergency Service, she said that such institutions are very urgently needed in other parts of Pakistan also.

Ch Shujat Hussain and Ch Parvez Elahi welcomed and thanked the guests and said there is need for further improved in US-Pakistan relations, new avenues of progress and development will open by working together on peoples welfare projects of both the governments, US can help in health, education and other sectors for elimination of poverty in Pakistan, bilateral trade between the two countries should also be promoted so that peoples harmony is increased. # 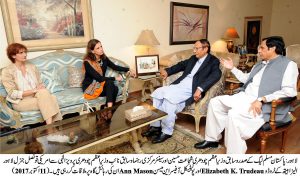