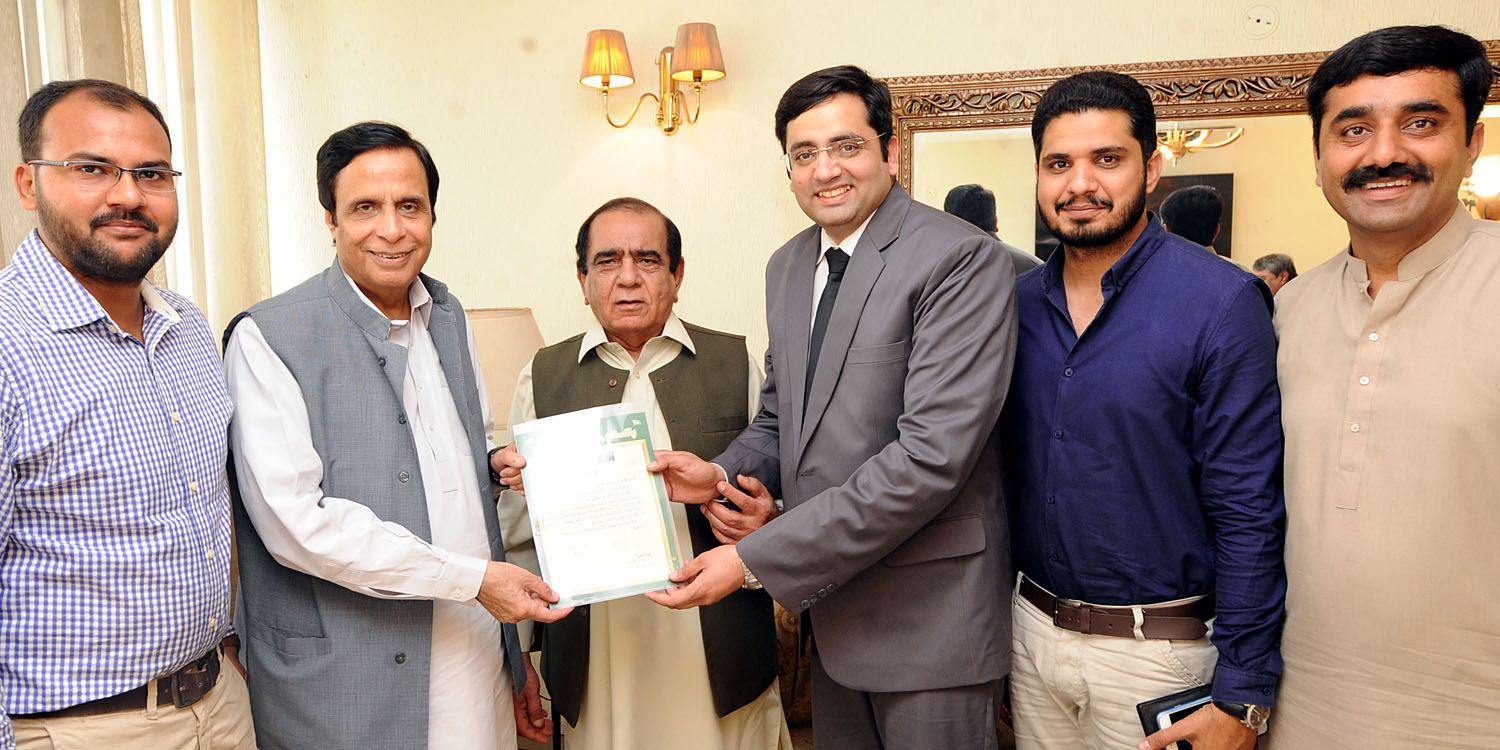 General Secretary Ch Zaheeruddin has issued the notification in this regard. 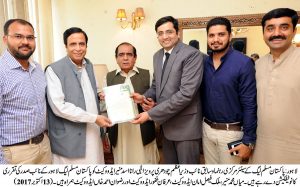