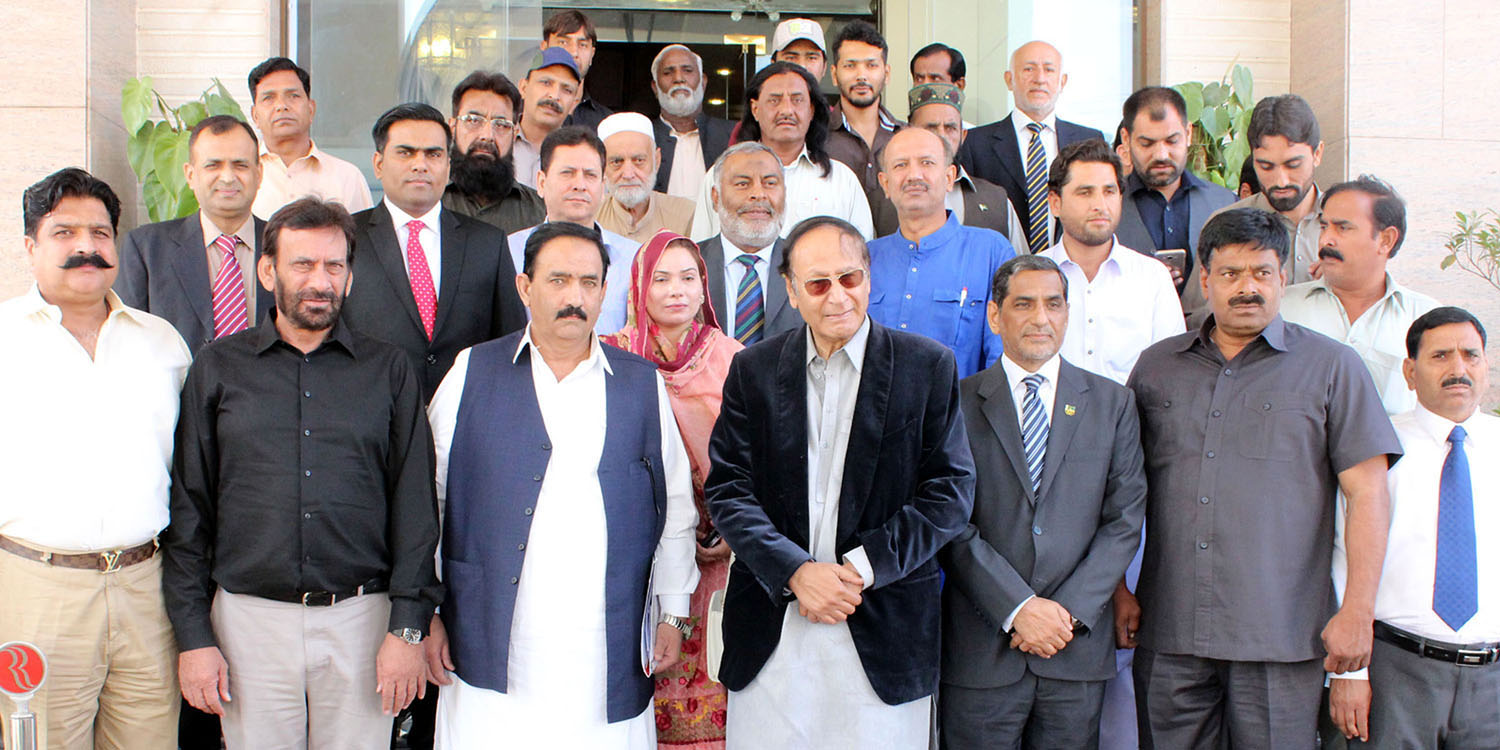 Elected office-bearers and representatives from all over country participated in the meeting, promotion of sports guarantee of peaceful Pakistan, Ch Shujat Hussain

Islamabad/Lahore: 21-10-2017: Pakistan Kabaddi Federation Electoral General Council meeting was held under chairmanship of Pakistan Muslim League (PML) President and former Prime Minister Ch Shujat Hussain which was fully participated by Federation’s office-bearers and members and reposing full confidence in Ch Shujat Hussain elected him as Chairman whereas in appreciation of Ch Shujat Hussain’s grand services for promotion and patronage of kabaddi on insistence of the members his elder son Shafay Hussain was elected as the President of Pakistan Kabaddi Federation and all unanimously decided to retain Ch Sarwar as Secretary General unopposed.

Muhammad Khalid Mahmud said on the occasion that it is a matter of great honour for us that Pakistan’s former Prime Minister Ch Shujat Hussain has accepted the office of the Chairman Kabaddi Federation.

He further said that promotion of sports is guarantee of peaceful Pakistan. He said Kabaddi is a popular sports not only in the cities but in every village of Pakistan as such we should attract the young generation towards healthy sports to maximum extent.

The Federation appreciated the decisions for organizing National Kabaddi Tournament for preparation for competing in the Asian Games and holding of Chief of Naval Staff Kabaddi Tournament annually and said that these events will further promote and popularize kabaddi throughout the country. # 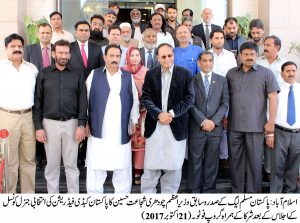