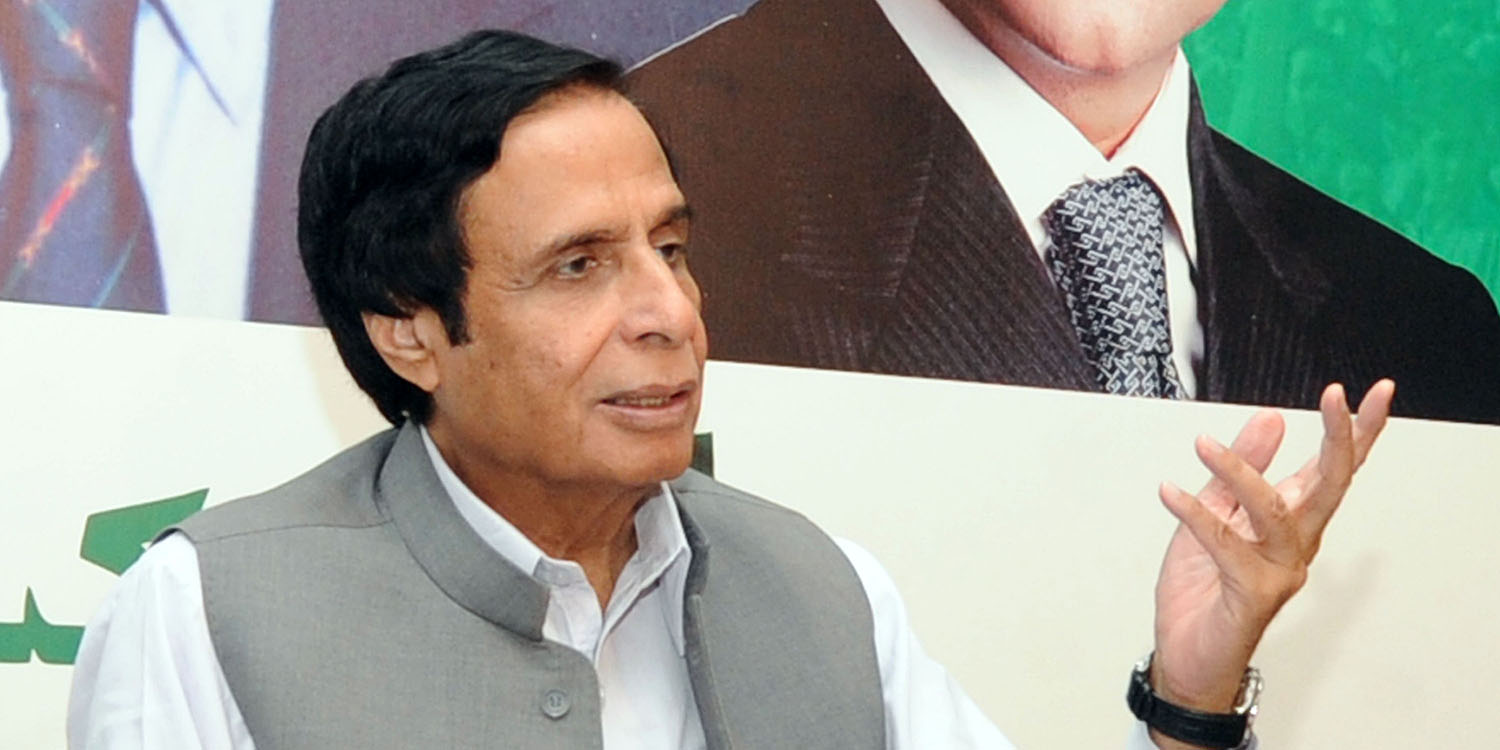 Respect institutions, whatever information was sought by NAB has been provided: Ch Parvez Elahi

If any further information is required that too will be provided, if summoned by NAB again will certainly appear before it, press conference

Lahore: 06-11-2017: Pakistan Muslim League (PML) senior central leader and former Deputy Prime Minister Ch Parvez Elahi has said that we fully respect judiciary, NAB and national institutions, whatever information was sought by NAB has been provided, if any further information is required that too will be provided, if summoned again then will certainly appear before it.

He said this while talking to the media on return from NAB office at his residence here today (Monday).

He said cases were always registered against our family during every tenure including Peoples Party, these matters are also 18 years old in which we have always given satisfactory reply, during Pervez Musharraf tenure NAB team in 2000 had raided our house for several hours and even sanitary fittings in bathroom were also checked, whatever papers or proofs were demanded we duly provided the same, now again on notice by NAB Ch Shujat Hussain and myself went without taking anyone else, we have always respected judiciary and national institutions, large number of our colleagues wanted to accompany us to NAB office but we refused and said that notice has been sent to us and as such we will go by ourselves only.

Ch Parvez Elahi said during appearance whatever more things were required by NAB have been provided, some things were already in their record. He said this has not happened with us for the first time, during Bhutto tenure 135 false cases were initiated against us, our factory was raided headed by Shehbaz Sharif in the presence of my late father and even gas and electricity bills were also checked, when everything was found right then they were hiding their faces. He said Nawaz Sharif and Shehbaz Sharif were then against us and during last ten years they have resorted to every tactic and have scrutinized all our matters but have found nothing.

He said that we have always emerged victorious with the blessings of Almighty Allah, during various tenures three murder cases were also initiated against us although our own men had been killed, however Almighty Allah made us victorious in these cases also.

Ch Parvez Elahi said that on every election time we are subjected to accountability (ehtesab), nothing has been found in the scrutiny by the Election Commission till now, our cases are old but new cases are surfacing against Nawaz Sharif and Shehbaz Sharif, even a criminal case for killing 16 persons and injuring more than 100 in Model Town in broad day light is also there against them in which they have not questioned till now. #