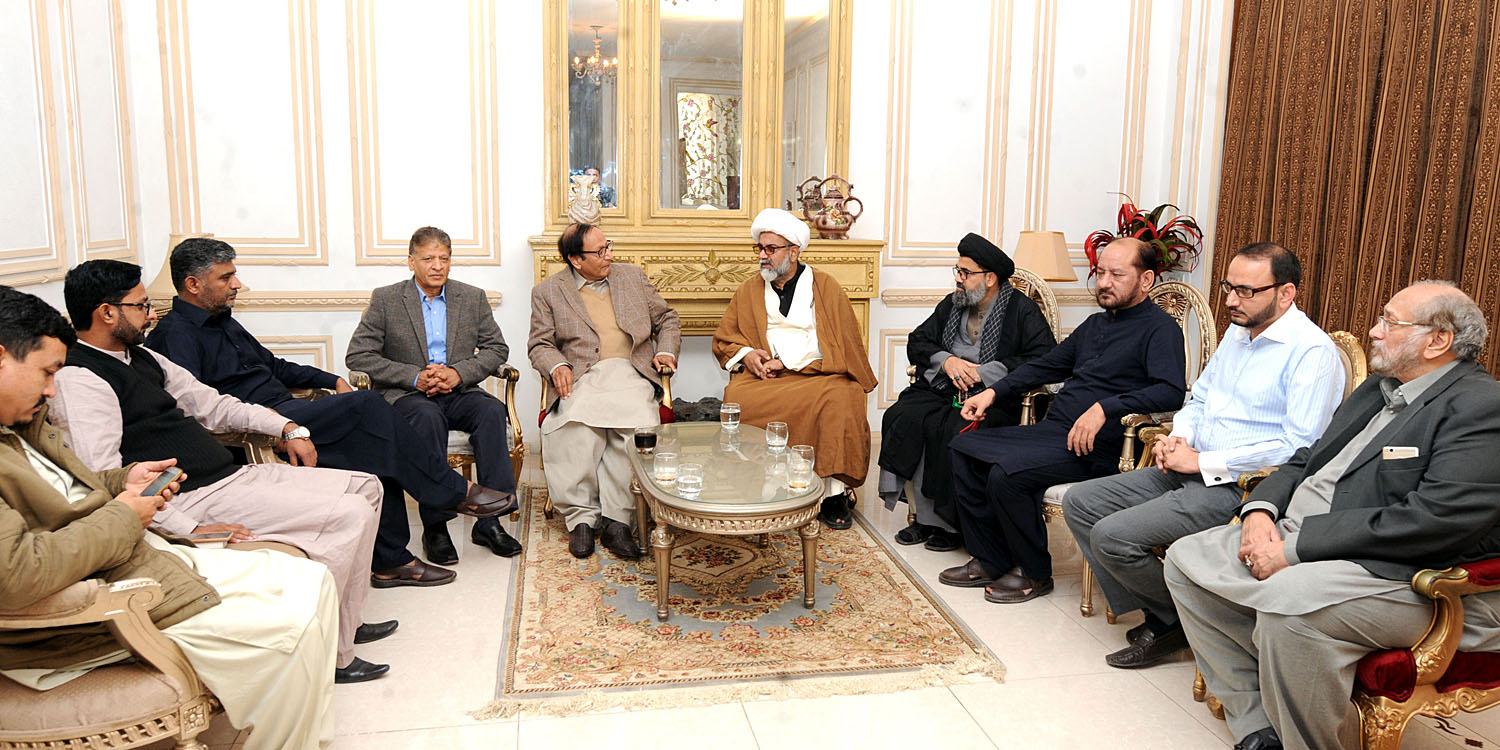 Rulers want to please foreign masters, pay tributes to efforts of the judiciary, Maulana Allah Wasaya, Khadim Hussain Razavi and Peer Afzal Qadri and other ulema on representing the sentiments of the people

Ch Shujat Hussain said that the rulers tried their utmost to please foreign masters by changing laws of Khatm-e-Nubawwat faith and protecting the Namoos-e-Risalat (ﷺ) but the believers of Khatm-e-Nubawwat foiled all their designs in this regard, clear verdict of Islamabad High Court has also washed away their hopes but regretfully the government is still indulging in hypocrisy and has not yet start implementation of the verdict nor any government representative has issued any clarification in this respect.

He said further that in fact all this is being at the instance of Mian Nawaz Sharif, effort is being made to put the matter in the cold storage by constituting committees but those having faith in Khatm-e-Nubawwat will never let these tactics of the rulers to be successful, through timely action the judiciary has represented the sentiments of the people on which pay tributes to the judiciary and petitioner Allah Wasaya but religious parties and other opposition parties in the parliament are witnessing all this as silent spectator, non restoration of sub-article of Khatm-e-Nubawwat declaration is the ample proof of extreme hypocrisy.

He said that 15 days have lapsed to the abduction of Majlis-i-Wahdatul Musalmeen Deputy Secretary General Nasir Sheerazi but no government institution till today has admitted in whose custody he is. He said our party will raise voice in the Senate on a point of order in this regard.

Allama Raja Nasir Abbas thanked Ch Shujat Hussain and Ch Parvez Elahi on their stand over arrest of Nasir Sheerazi and said that the rulers are suffering from loss of any direction and just hitting everywhere. # 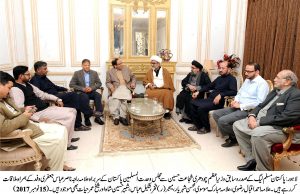