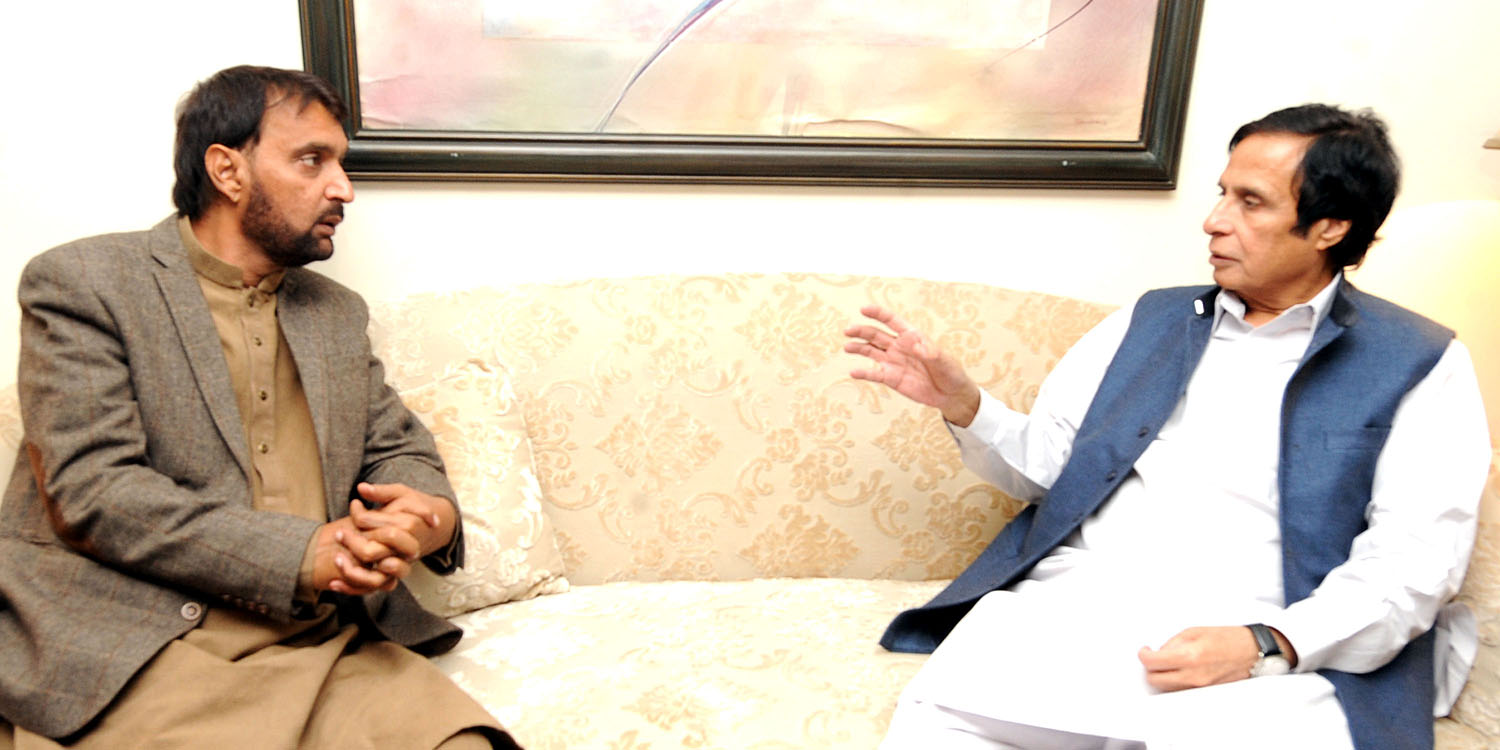 Model Town tragedy: whatever Shehbaz Sharif gang may do, will not escape from legal grip: Ch Parvez Elahi

Lahore: 05-12-2017: Pakistan Muslim League (PML) senior central leader and former Deputy Prime Minister Ch Parvez Elahi has said that whatever Shehbaz Sharif gang involved in Model Town Lahore blood massacre may do, it will not escape from legal grip and they will have to account for innocents blood.

He said this while talking to former MPA from Chakwal Syed Taqleed Raza Shah who called him at his residence here today (Tuesday).

Ch Parvez Elahi said that Muslim League even today is number one in service the people. He said that doors are not closed in politics, process of contacts is continuing for activating democratic procedure, our old colleagues being active is welcome development.

He said that the Punjab government refused to obey clear order of Lahore High Court about making public Justice Baqir Najafi inquiry report of Model Town tragedy, now it has also become clear after the High Court full bench verdict that no matter how much the killers of innocents in Model Town may run but they will not escape the blood of the killed and the inured one there, this is our stance right from the first day that worldly resources and tactics will not save them from Allah’s justice. # 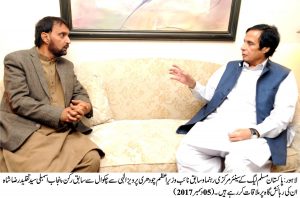