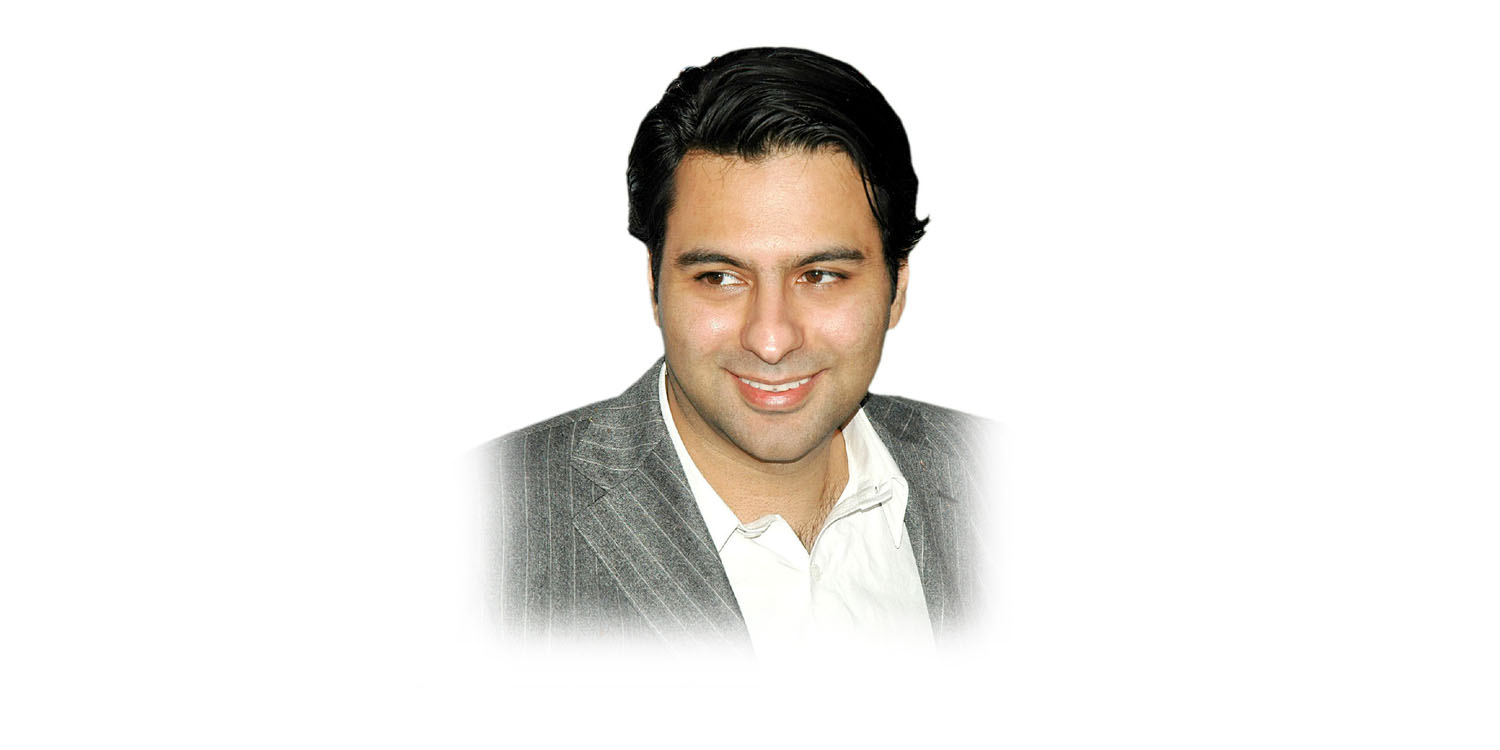 Lahore (December 09, 2017) This December 10, World is celebrating the 70th anniversary of the adoption of the UN Universal Declaration of Human Rights but as the past memories of World War 2 & the Holocaust are growing distant the present day human rights abuses are increasing rather than decreasing, said the Pakistan Muslim League senior leader Moonis Elahi in his message on the 70th World Human Rights Day.

In his message he said that the human rights of innocent Kashmiris, Palestinians & Rohingya Muslims had been usurped by powerful illegal occupants with no concrete mitigation efforts made by the UN & other globally influential forums. He said that Pakistan’s domestic human rights situation was also a matter of great concern. Citing the example of the 2014 Model Town Massacre, Moonis Elahi said that it was one of many cases where the government was itself playing the role of a perpetrator of violence on the people instead of the protector of human rights in the country. #