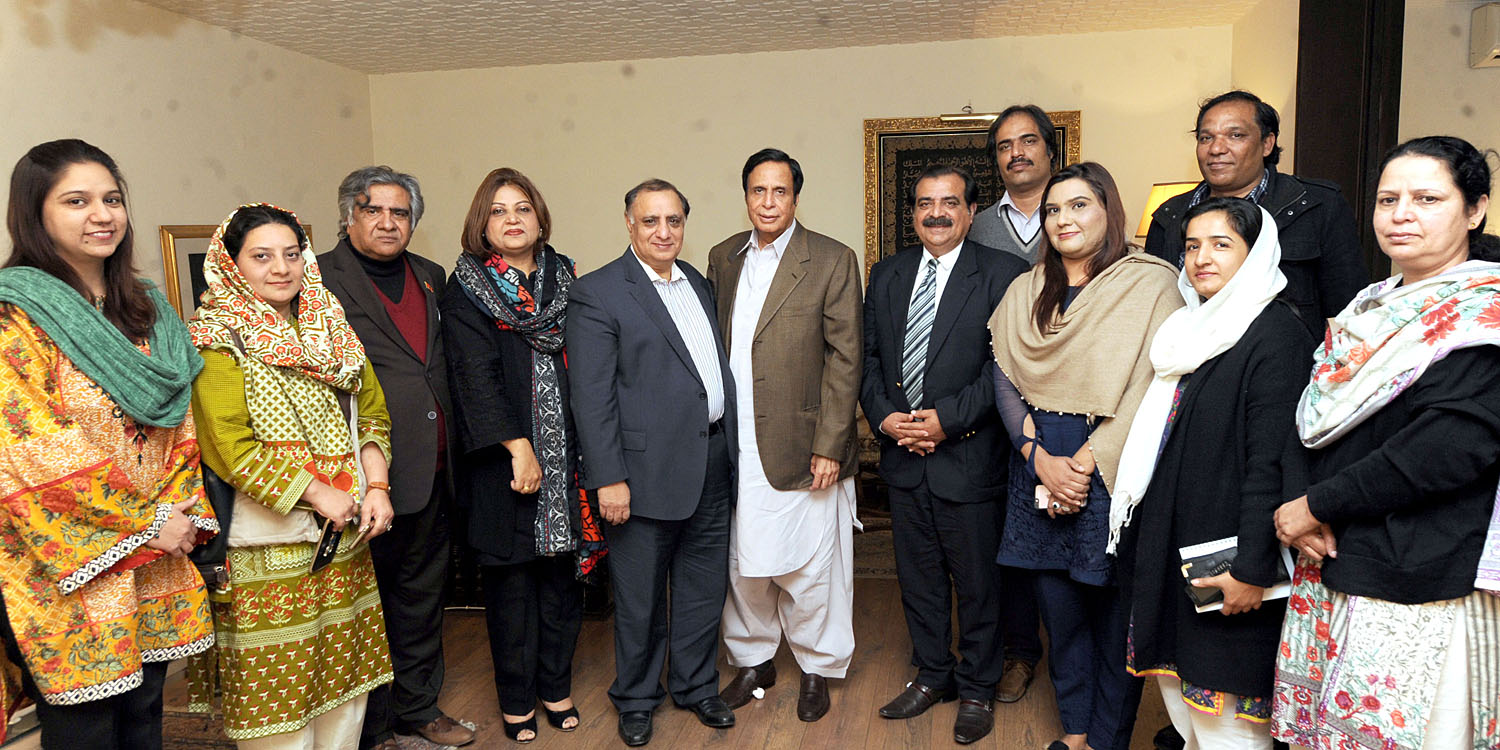 Govt. has made life of all difficult: Civil society delegation calls on Ch Parvez Elahi

In all your projects there were visions and peoples priorities, Shehbaz Sharif himself has not done anything nor he is letting NGOs do anything, Abdullah Malik

Lahore: 14-12-2017: Pakistan Muslim League (PML) senior central leader and former Deputy Prime Minister Ch Parvez Elahi has said that the rulers have made life of everyone difficult because they are without and spirit of public service because of this reason that they tried to close down many of our projects including 1122 but failed.

Head of the delegation and other members said that all projects established by you vision and public priorities are clearly seen whereas N-League rulers have neither themselves have done anything for the people nor letting NGOs do anything and even are scrapping incentives available during your tenure and working opportunities.

Ch Parvez Elahi said focus of our politics has always remained common and poor man and because of this we did special welfare work for the deprived segments, did education and books free up to matric in Punjab, free medicines in emergencies and fixed stipends for children, did legislation regarding child beggars and established institutions for them where they were given education, in Lahore alone 14 gangs forcing children to beg were arrested and punished and established Child Protection Bureau.

He said that what we did Shehbaz Sharif despite not wanting is forced to do provided free wheel chairs to the children victim of polio, hearing aids and free transport, special children were given four free uniforms in a year and salaries of teachers were doubled for teaching them, launched Rescue 1122 Service which is still running quite successfully even today.

He said all aspects of every project which we launched were examined and reviewed and then it was started, this was the reason that even Shehbaz Sharif had not be able to close down projects which we had launched.

On this occasion, the civil society representatives apprised him about the problems face by the NGOs, they expressed the hope that the NGOs problems will be raised in the legislatures, treatment of N-League government with the NGOs is inhuman. They said the rights and freedom which the NGOs enjoyed during the tenure of Ch Parvez Elahi all of these have been scrapped altogether by N-League, NGOs working with the government have also been restricted which is contrary to the human rights. # 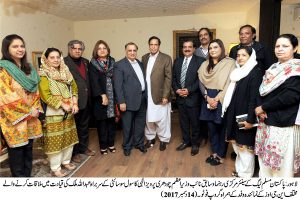