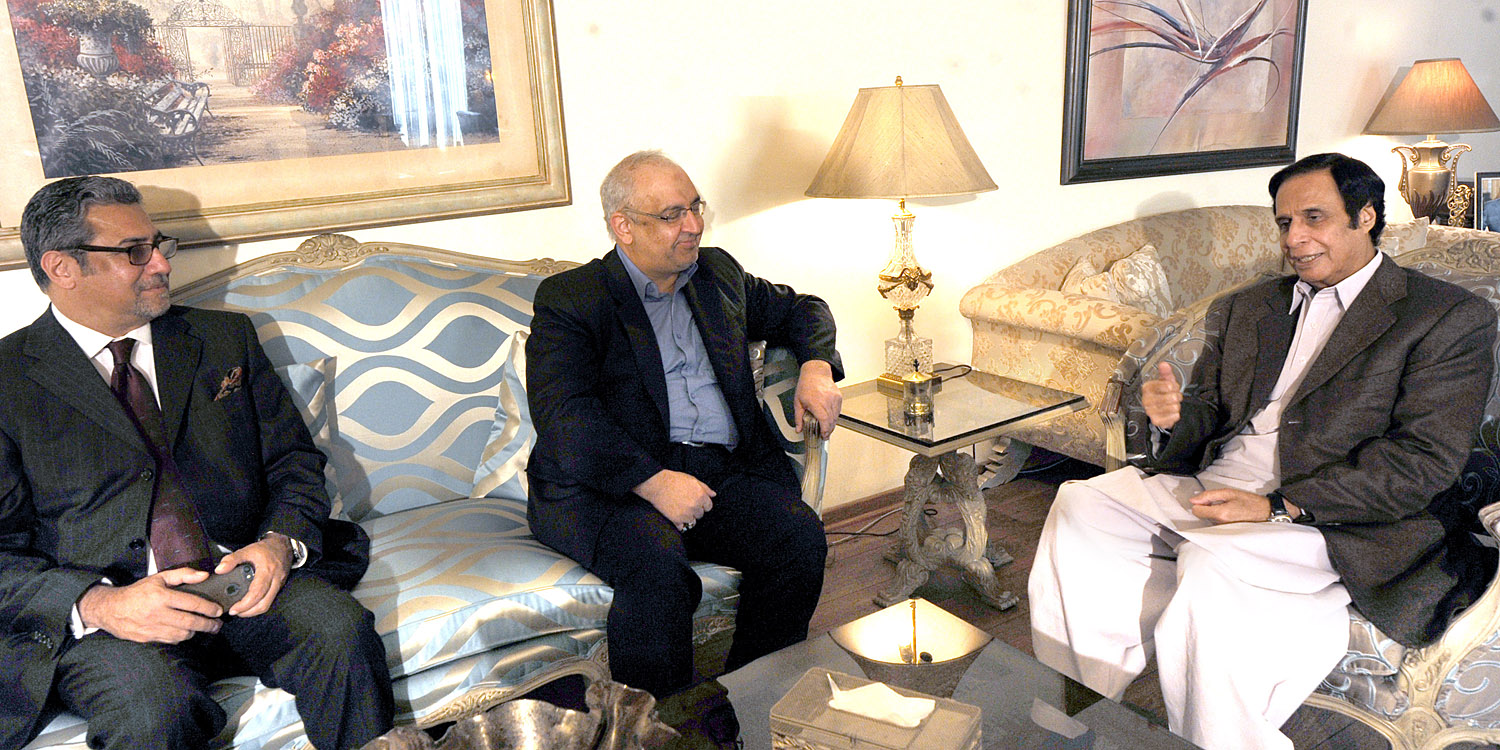 During the meeting, views were exchanged in detail regarding one stance on Palestine and Baitul Maqdis and promoting bilateral relations and trade.

Ch Parvez Elahi felicitated Majeed Sadiqui on assuming responsibilities in Lahore and said that we have deep religious relations with Iran, stronger the Pak-Iran friendship, peace in the region will be that much strong.

Both the leaders agreed that unanimous stance of entire Muslim Ummah on Palestine and Baitul Maqdis is need of the hour.

Iranian Consul General said that he had come to Pakistan 18 years ago, since then he is enjoying friendly relations with Ch Shujat Hussain and Ch Parvez Elahi and he is happy to meet him again today. # 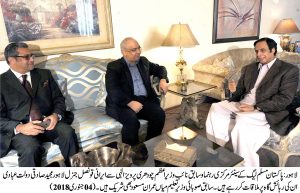