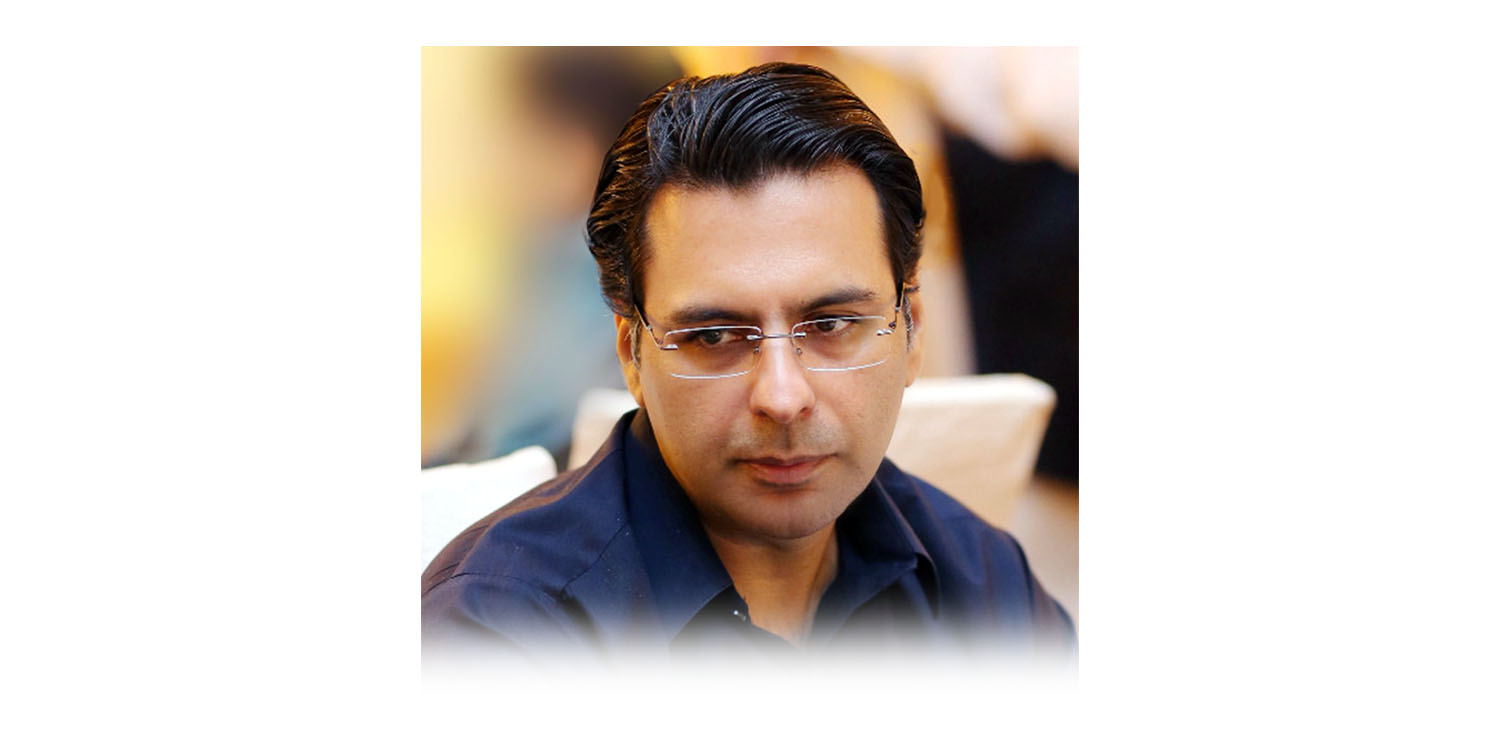 Lahore (January 09, 2018) Shehbaz Sharif’s misdirected policies & diversion of scarce financial resources to non-productive & exhibitionist projects like the Orange Line & the Metro Bus spell doom for Punjab agriculture. The murderous use of vital Punjab Agriculture Department funds to finance these projects is an unforgivable crime. PML’s Farmers First policy made Punjab and its growers prosperous. PML-N has done just the opposite. Moonis Elahi, Pakistan Muslim League central leader shared these views today during an informal discussion with a group of Punjab agriculturists gathered in Lahore. He said that according to media reports the Punjab Government’s Agriculture Department had written a “mercy petition” to the self-styled Khadim-e-Ala requesting him not to divert the agriculture department funds to non-agriculture related projects as this diversion had made the department financially bankrupt. It is this PML-N criminal abuse of power & national resources that has created an unprecedented agriculture crisis in Punjab which is quite evident from the Punjab agriculture department’s letter reported in the media, remarked Moonis Elahi. The PML leader accused Chief Minister Punjab of wastefully spending the nation’s money on bricks & mortar instead of using it for the rightful development of the province’s agriculture & its farmers’ welfare. Our food imports have exceeded our food exports only due to the PML-N criminal neglect of the country’s farmers, he further blamed. Moonis Elahi was of the view that Punjab could again become the food basket of the world, if only there was in the actual sense a farmers’ government sitting in Lahore instead of the present mafia. # 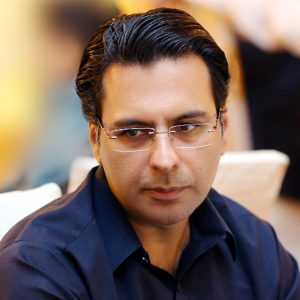