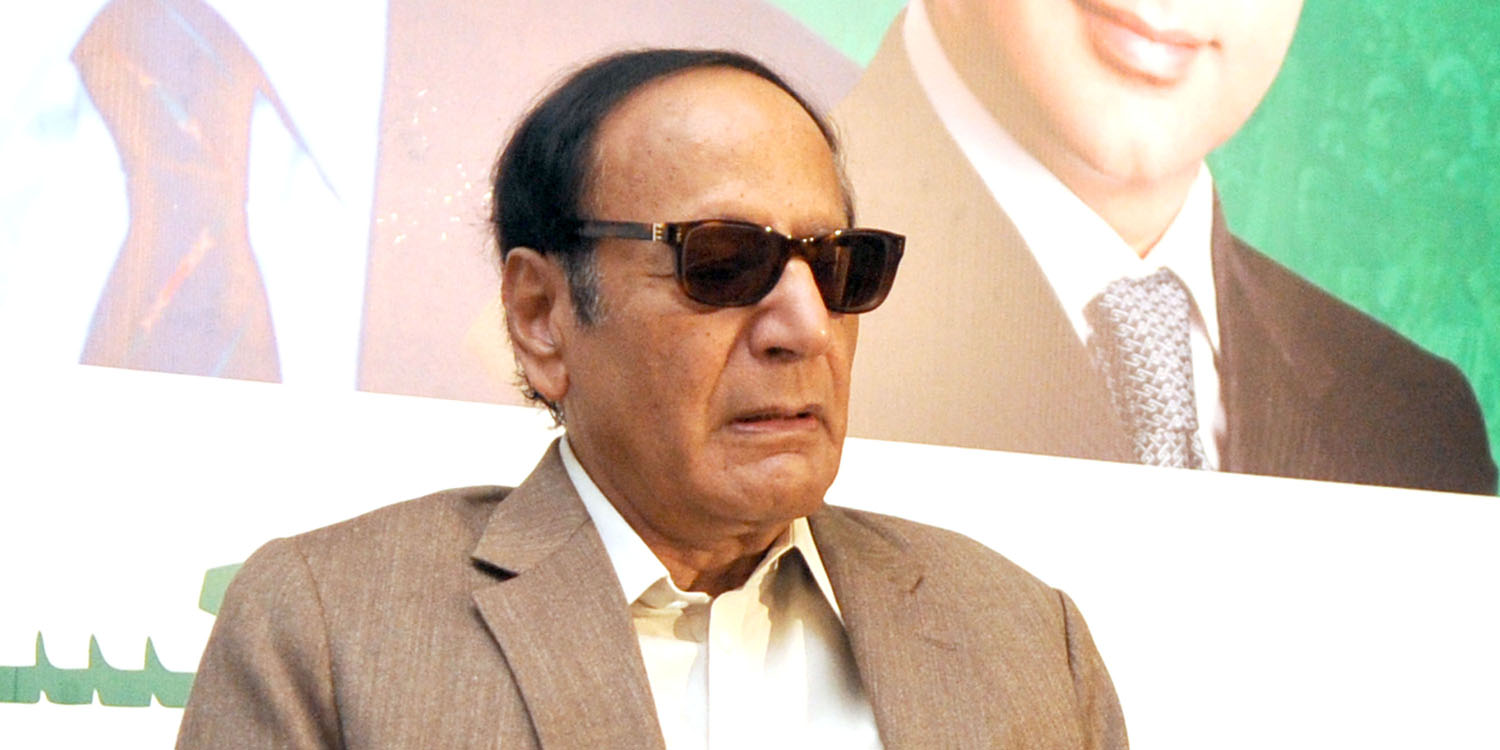 Nawaz Sharif should also keep character of Haseena Wajid before him prior to giving certificate of patriotism to Sheikh Mujeeb: Ch Shujat Hussain

Lahore: 11-01-2018: Pakistan Muslim League (PML) President and former Prime Minister Ch Shujat Hussain has said that Nawaz Sharif prior to giving certificate of patriotism to Sh Mujeebur Rehman should also keep Pakistan-enmity character of his daughter and present Prime Minister of Bangladesh Haseena Wajid, since the time Haseena Wajid has become the prime minister she is selectively hanging supporters of Pakistan in Bangladesh.

He said that on giving certificate of patriotism to Sheikh Mujeebur Rehman by Nawaz Sharif, this thing has also come to the fore openly as to why Nawaz Sharif as the Prime Minister had not acted strongly against these hangings.

Ch Shujat Hussain said that Sheikh Mujeebur Rehman has now become part of history but his daughter surpassed her father in enmity of Pakistan, Nawaz Sharif in the garb of praising Sheikh Mujeebur Rehman is in fact lauding his daughter Haseena Wajid’s anti-Pakistan character which is highly condemnable ad every Pakistani has deeply hurt by his anti-country attitude. #