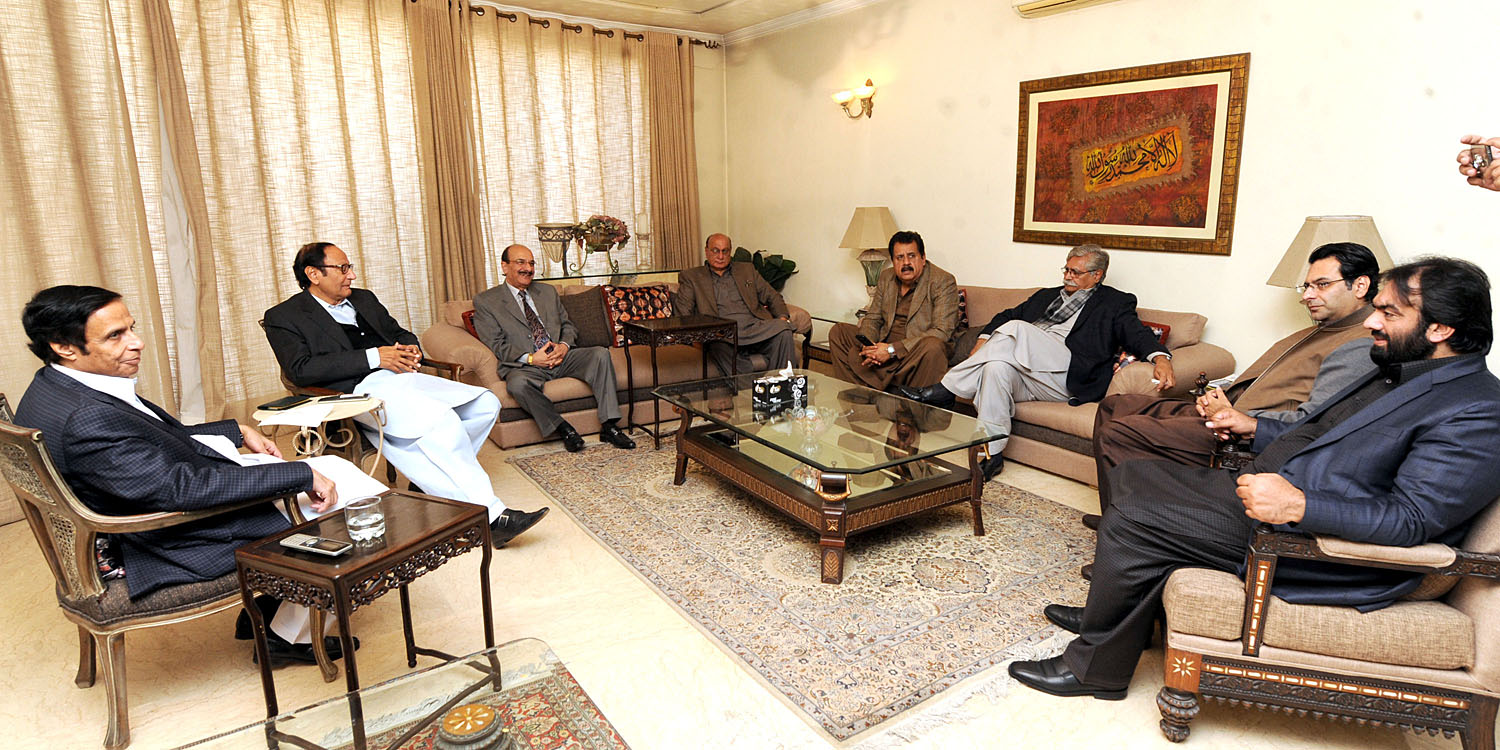 To take part in protest under leadership of Ch Parvez Elahi

Lahore: 13-01-2018: Pakistan Muslim League (PML) President and former Prime Minister Ch Shujat Hussain presided over the meeting in which line of action was decided regarding future political situation and for securing justice for the victims of Model Town tragedy.

In the meeting, newly-elected Balochistan Chief Minister Mir Abdul Quddus Bizenjo was heartily felicitated by the leaders and on behalf of the party and views were exchanged in detail regarding Pakistan and future situation of politics.

It was decided that a delegation of PML headed by Ch Parvez Elahi will take part in the protest to be staged on January 17 on Mall Road.

The meeting regretted that the bereaved families of those martyred and injured in the tragedy are yearning for justice for long but In the report of the Judicial Commission despite clear indication of those responsible and culprits, they are openly roaming around. # 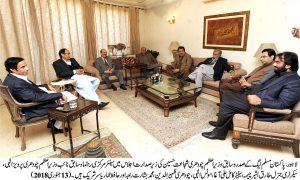